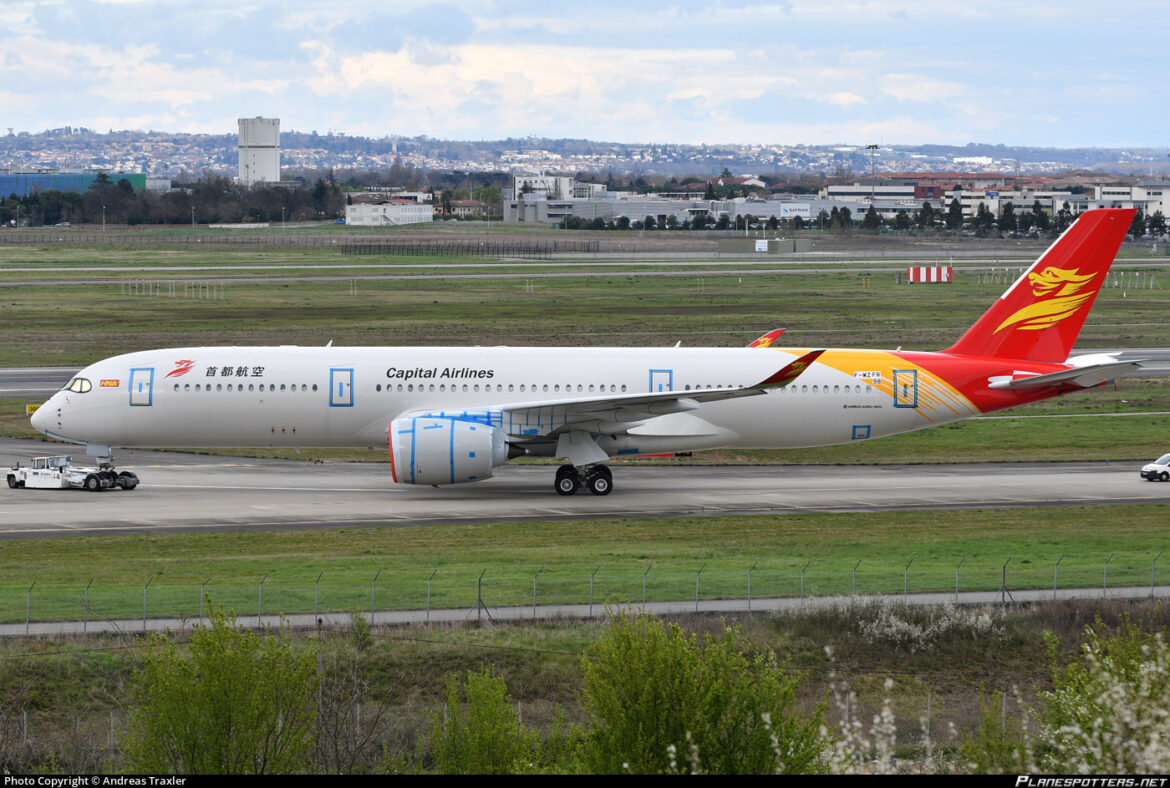 Find below the customer service details of Beijing Capital Airlines. Besides contact details, the page also offers a brief overview of the airline.

Beijing Capital Airlines is a Chinese low cost airline that was established in the year 1995. Founded as Deer Jet Airlines, the airline operates as part of Hainan Airlines and has its main hub at Beijing Daxing International Airport. With a fleet of more than 80 aircraft, the airline connects to 65+ destinations.

Embassy of Kenya in Qatar Contacts and Address

Embassy of Kenya in Saudi Arabia Contacts and...