Bensoul Biography Information How He became A Success 2020 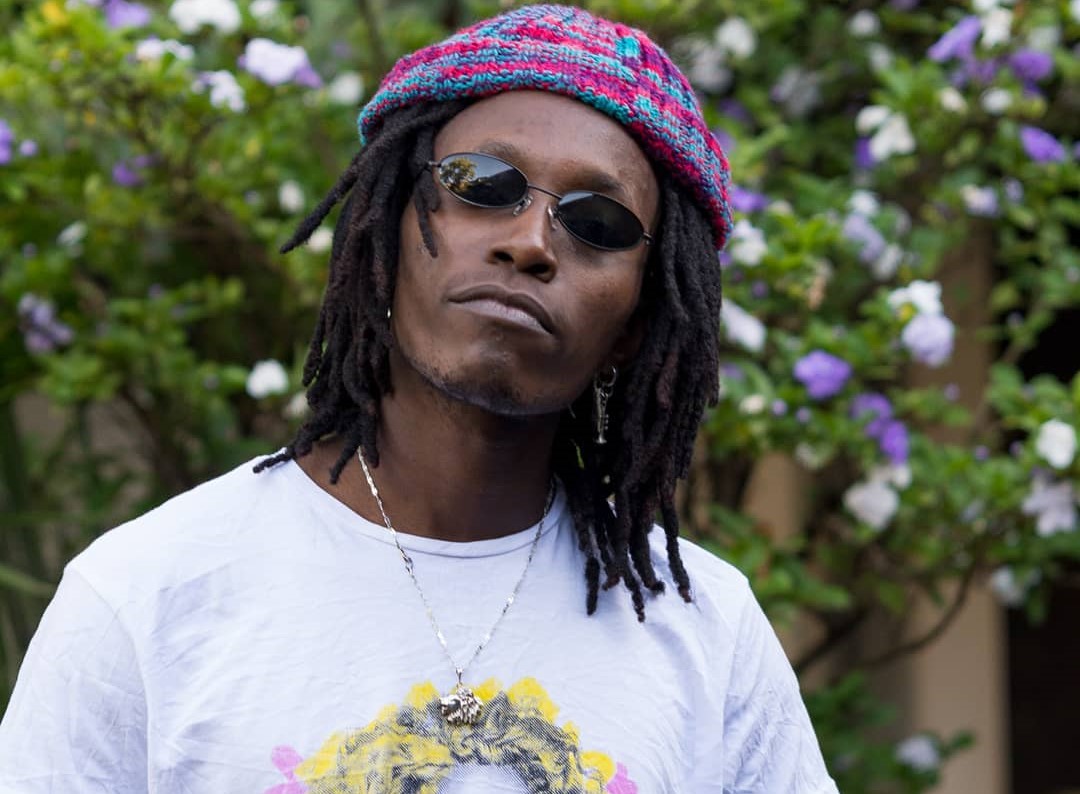 Benson Mutua Muia generally is known as Bensoul is a Kenyan singer, songwriter, music producer, and instrumentalist. The singer has operated instruments for different bands and artists. He has also written songs for enormous artists across East Africa.

The ‘Lucy’ hitmaker is also a multi-instrumentalist, songwriter, performer, and part-time comedian on Instagram.

The singer talked to Buzz and here are things you probably didn’t know about Bensoul.

Where did the name Bensoul come from?

When my high school music teacher heard me sing, she said I sang with so much soul in my voice. So I had a light bulb moment of meshing Benson with soul. (Laughs).

When did you know you had an affinity for music?

Since I was a child. My father played the guitar and my mother sang in a choir. I grew up listening to rumba, gospel music, and other assorted types of music. I first started learning the guitar when in Class Six.

I loved watching people play it and I wanted that experience.

A trainer was too costly for us so I would learn to play a chord for a whole week, at home, then play it in church.

When did you write your first song?

I was in high school. It was inspired by “Lazizi” and I dedicated it to a girl I liked back then. Guys liked the song and I felt like it was something I could do. I went on to write some gospel songs. When I moved from Embu to Nairobi in 2013, to study Civil Engineering at the University of Nairobi, I met H_art the Band at Kenya National Theatre, and, with time, my writing got so much better that they started asking me to write for them.

So you quit civil engineering?

Yes, after three years of study. I always tell people to follow their passion. You don’t want to end up in an office and be sulky every day.

How did your mother take it?

She’s been very supportive. She taught me well enough to know that I’ll make good decisions.

What did you take in during your time at Sauti Academy?

It taught me so much in terms of the business perspective of music, networking, performance, and how to carry myself as a musician.

How did you end up being a multi-instrumentalist?

I think it just stemmed from the interest I have in music. In high school, I started playing keys and eventually became the school’s pianist.

At the same time, I was also learning to play the double bass and violin. I familiarised myself with percussions from the band Sarabi. I am about to get into saxophone playing.

Which of your talents took off the quickest?

Playing instruments. Playing with the different bands and shining up on stage made people notice me. After “Masheesha” is when they found out that I could write songs and sing. I met up with Cedo and started the project of writing songs for other artists.

How did you end up on Sol Generation?

Mordecai and I came up with a song and felt like it would sound good with Sauti Sol. We played it for them. They liked it but felt it was better being done by the two of us.

I later joined Jamhuri Sessions, ran by Polycarp’s brother Tom Olang’o, and I wrote my first song “Ntala Nawe” which was performed by Ben Pol and Cedo.

Sauti Sol started coming to my gigs and we became friends. They would have me over for their sessions and we began writing songs for different projects.

They called artistes over for a sort of jam session but they were shortlisting guys and they said they wanted to work with me. 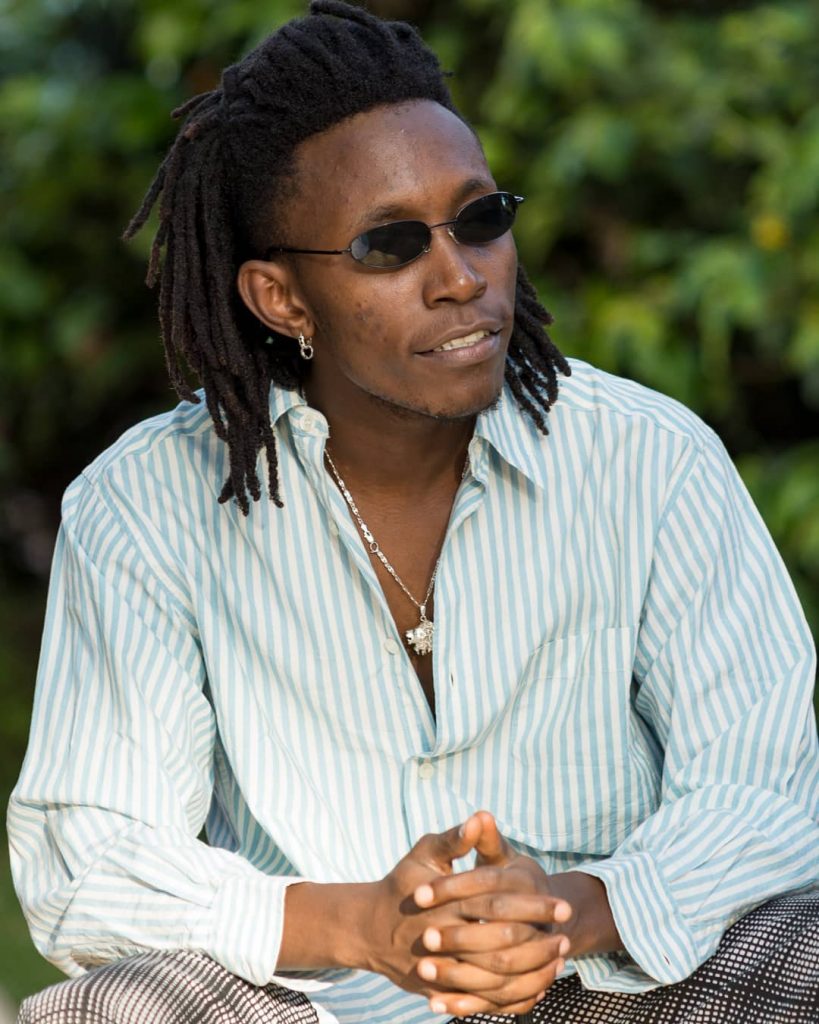 What does being signed entail?

A label is a place of being together and working to grow. We’re about discipline, order, passion, and being consistent in your craft. Being in Sol Generation will speed up the process of achieving success compared to if I were to do it by myself. The only stress I have is just creating music.

I wrote the song for myself. It was from my personal experience a while back. I had a girl I loved but she was also entertaining different suitors at the same time. The song tells Lucy that it’s just not worth the hustle, I’m willing to let go.

I was writing the song while in love. It was for all the lovers in the house, especially the ladies.

Extravaganza is a sound we want to adopt as a label. We feel that rumba best represents Kenyan music more than any other genre. Everyone was part of writing their verses.

We had to represent style ya kizee with the Kaunda suits in the video because of rumba ni muziki wa kizee. I dig that style.

What has been your biggest challenge in music?

Kenyans are a hard lot to convince. After dropping “Lucy” most guys were like “We’ve already seen one-hit wonders before, he’ll just come and fade”. But we’ve been giving them more stuff and now they are taking note. All in

all, I love the fans and that’s why we keep doing this for them.

What’s in store for Bensoul?

I want to continue doing singles and collaborations for the rest of the year. Next year, I want to drop an album with new songs and featuring different artists. We also still have collective and collaborative works as Sol Generation to release.

In the past months, Bensoul has been so active in the music industry by releasing hit after hit. His most recent song is ‘Salama’. Other songs that he has released recently include No Kisses, Ile Kitu, Forget you and Niombee

I Only Wanna Give It To You 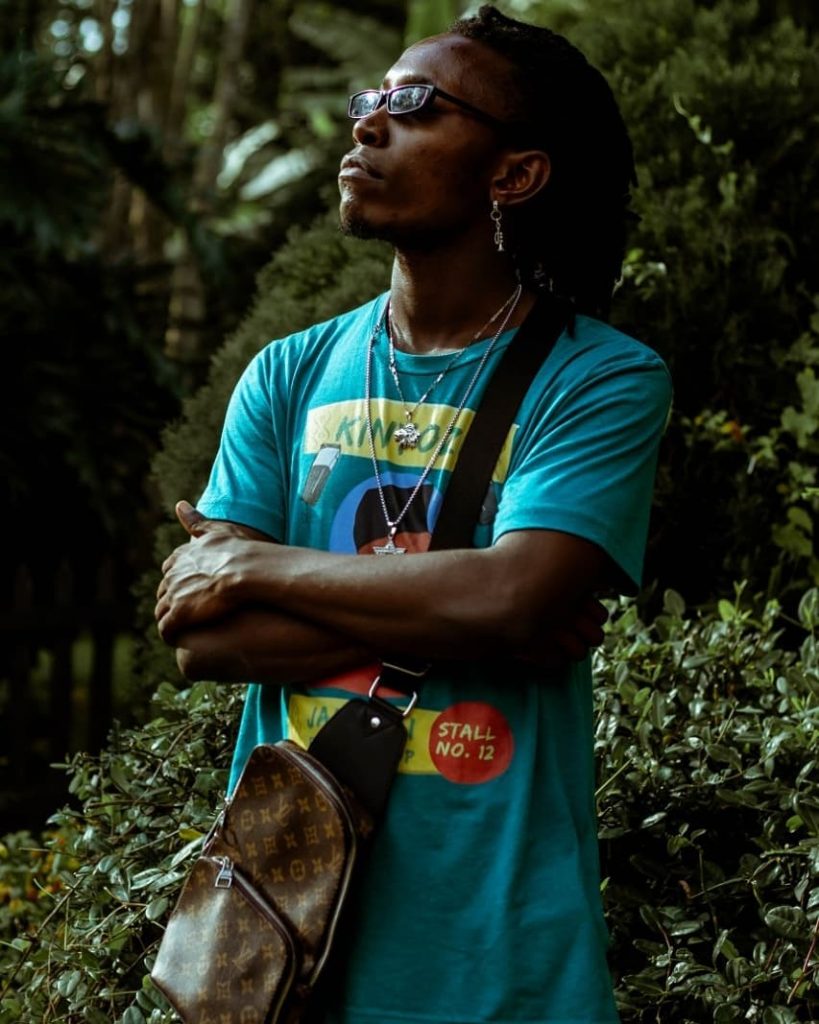 Bensoul is secretive and therefore, does not like keeping his matter in the public domain. Unverified sources have it that the singer is currently seeing someone. However, we could not verify and we shall update as soon as possible when we get this information.