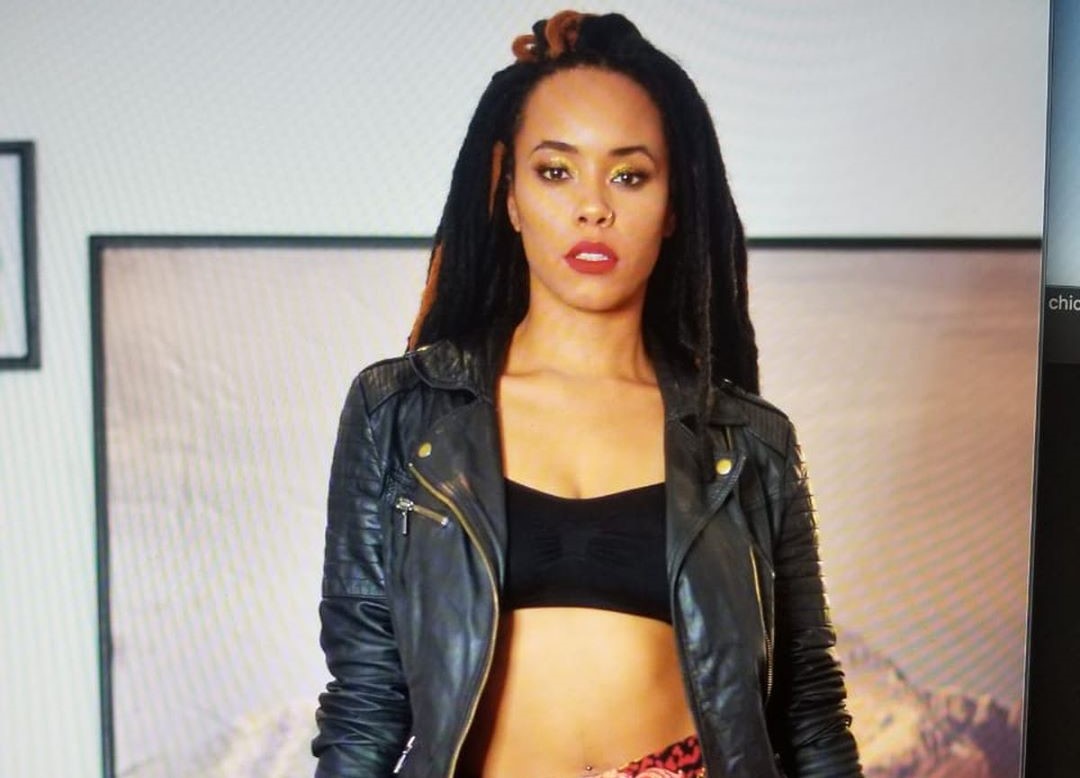 Chiki trained the competitors and made the whole journey more interesting and worthwhile. Her nickname ‘Kuruka’ comes from a popular campaign she ran that urged ladies to lose weight by dancing for half an hour every morning. Chiki is a fitness instructor, TV host, and dance choreographer.

Sauti Sol’s Bien Barasa wedded his long term lover Chiki Kuruka in Lavington at an invites only event in a hotel around James Gichuru road.

A source told Kiss 100 that the event had been kept hush as friends to the celebrity couple and very close family members were invited.

She is the firstborn in a family of three. Her parents are half Nigerians and half Swiss. Her Mom is a lawyer based in the United Kingdom. Her father is a renowned journalist based in Switzerland.

Chichi says she first landed in Kenya from the U.K for a two days trip, however, its lovely aura and people made her crave to stay longer. As fate would have it, she was later going to meet Sauti Soul’s lead singer, Bien, and on 27 February 2019, in a cinema hall at West gate, he would pop the question. Of course, she didn’t that know then. Neither did he.

Destiny finds a way to establish itself and one day, Chichi found herself being introduced to a tall, dark guy in a club by fashion designer, Emmanuel Jambo. In an interview with SDE, she revealed that she had no clue how popular he was in Kenya. The two exchanged contacts and one thing led to another. 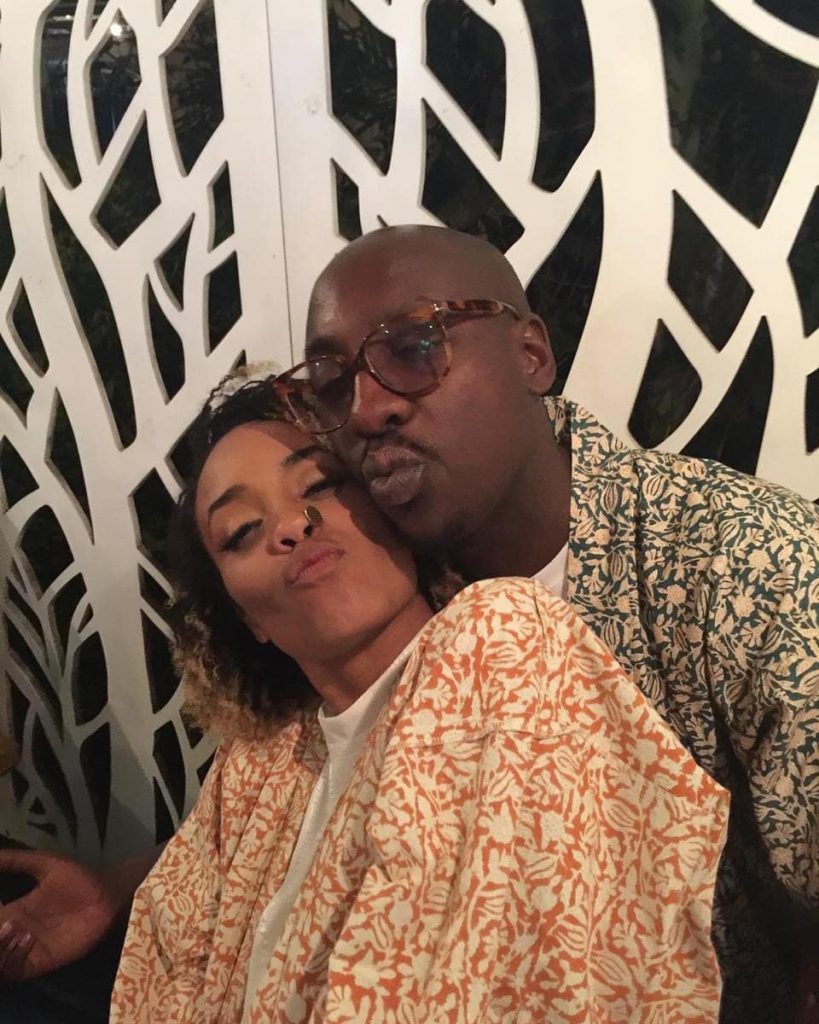 “We dated for a whole year before we decided to go public about our love affair. The only reason we decided to go public was for people to see that what we have is real. We did not want to go into stories of cheating, neither did we want to let people start suggesting that either of us had gotten a “sponsor”,” said Chiki three years ago.

She was introduced to Bien at a club by fashion designer Emmanuel Jambo and at first, had no clue how popular Bien was in Kenya.

“I loved him for who he is, not because he is a celebrity and he knows that. I do not really get worried thinking about the girls who throw themselves at him. Besides, before I started dating him, I knew his showbiz lifestyle and I did not come to change him. I trust him. Besides, I meet as many men as he meets women but we stay faithful by choice. When people attack us, I just feel sad for them because Bien and I will still go to bed happy,” she added.

She holds a Bachelor’s degree in Maths and Psychology from the University College of London.

Sauti Sol’s Bien Barasa wedded his long term lover Chiki Kuruka in Lavington at an invites only event in a hotel around James Gichuru road.

A source told Kiss 100 that the event was kept hush as friends to the celebrity couple and very close family members were invited.

It was a vintage event. Previously, Bien said he was going to have a traditional wedding because he termed a white wedding as “Colonisation”.

The guests were sent their invites a day before and were expected to be seated at 10:30 AM. They were also instructed to come with a cab and not their own cars because of parking.

Bien proposed to the dance choreographer last year in Westgate at a Cinema. The two aid that they postponed the wedding to this year because Chiki’s family was not around.

The wedding preparations were on the down-low as they didn’t want any media to be on the know.

The source tells us that the private wedding that is star-studded has seen the two splash millions on the white wedding.

“The wedding is at Lavington right and only a few celebs are invited. It is a very secret event with tight security. No gate crashers or media”

From us is congratulations to the love birds.

Chiki’s parents are both half Nigerian-half-Swiss. She was born in the United Kingdom. 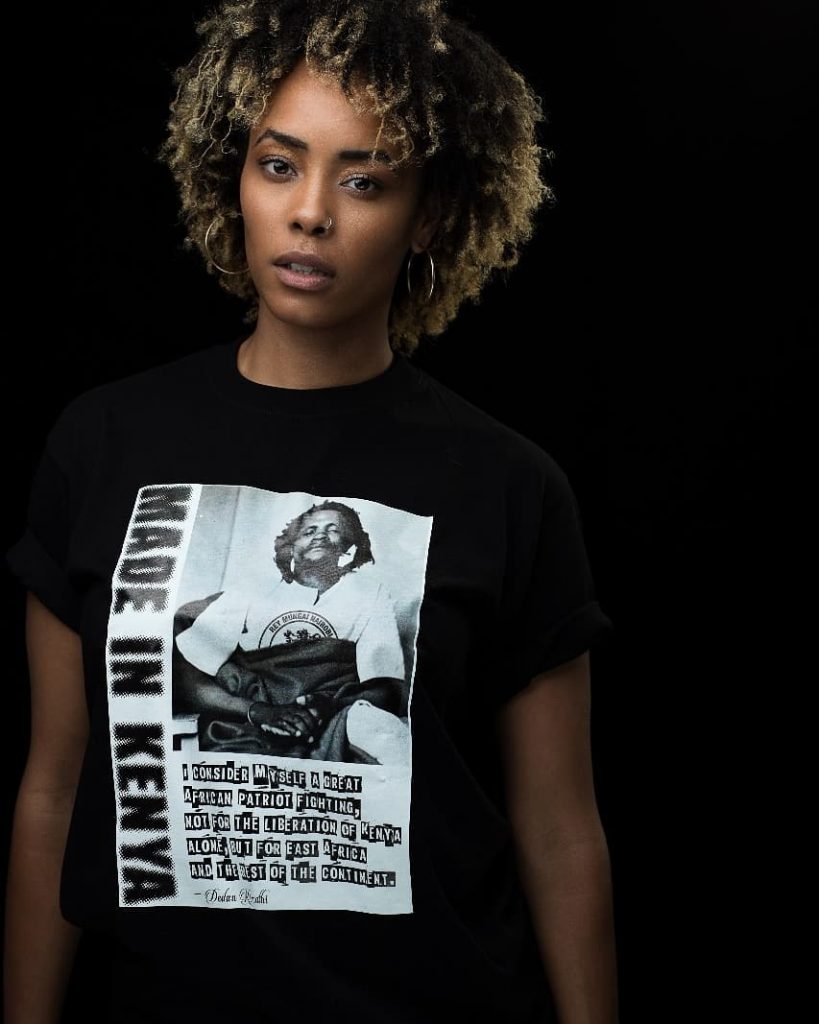 How To Easily Cook Smokies