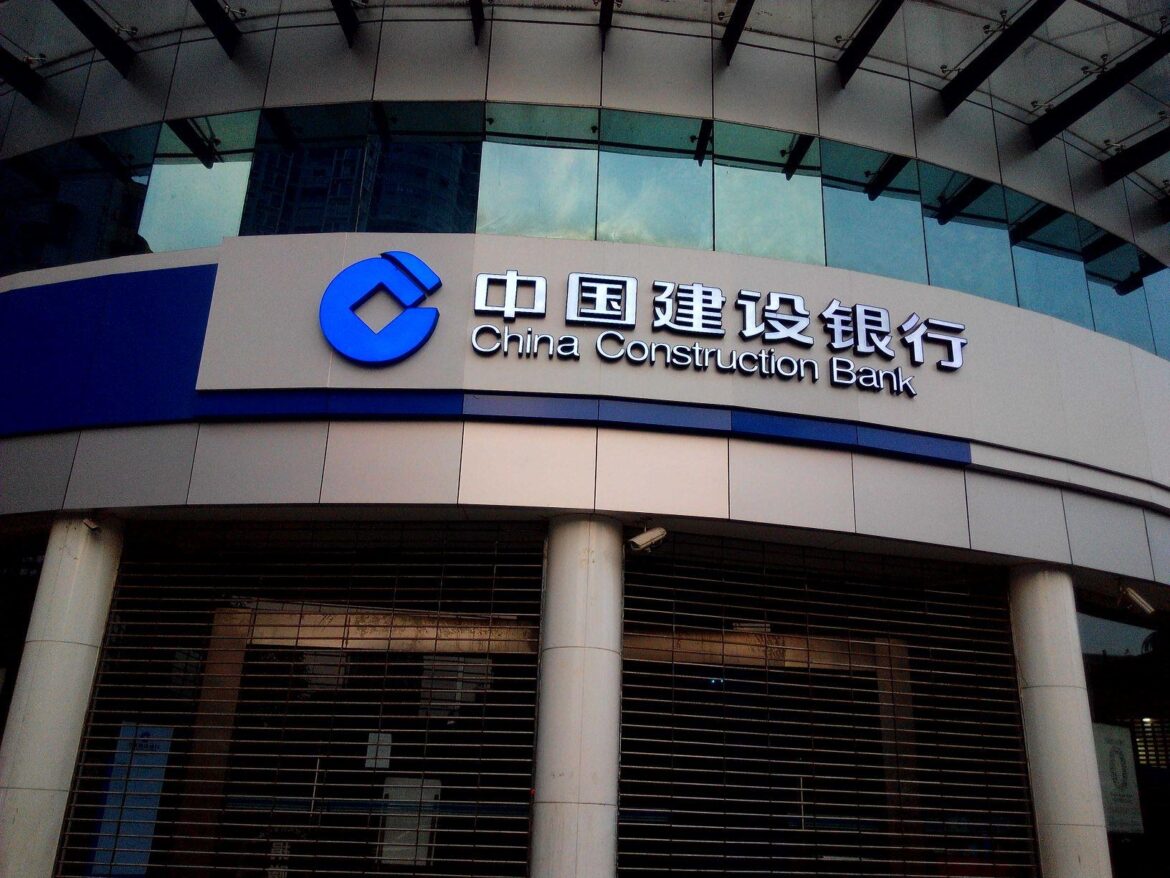 China Construction Bank, headquartered in Beijing, is one among the topmost four state-owned banking bodies in China. Originally, known as the People’s Construction Bank of China, it was founded in 1954 and renamed in 1996.

Until 1979, the bank was under the Ministry of Finance serving as a major funding source for the government’s infrastructural needs but soon after it began its commercial operations under the state council.

From small and medium businesses to retail customers, the bank has since then extended its services. However, the bank continues to be the backbone for a large number of state-owned enterprises in the field of oil and gas, power and construction. Central Huijin Investment, a state-owned company owns more than 50% share of China Construction Bank.