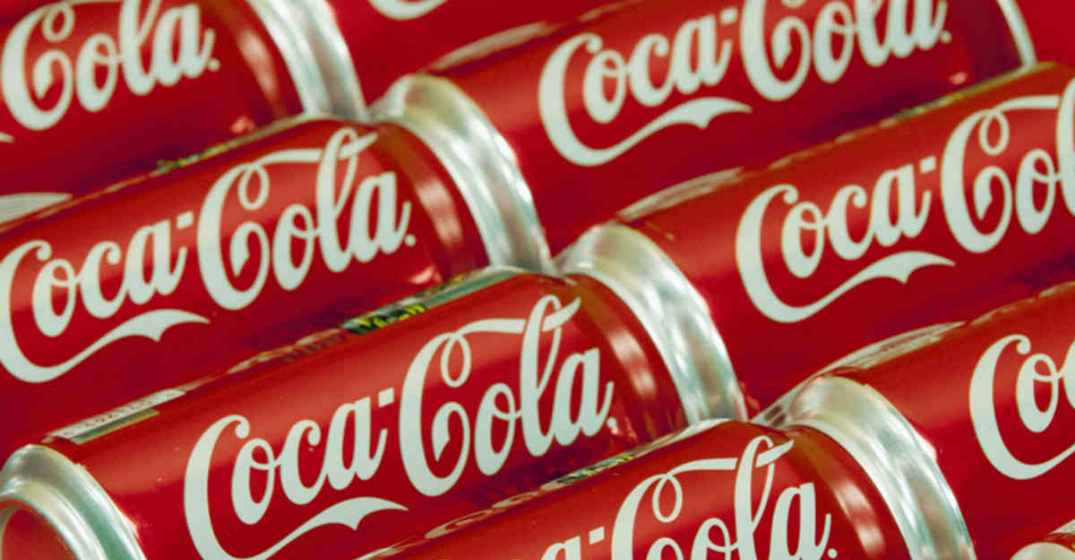 Coca-Cola Company is among the world’s leading beverage producers of over 500 brands. The company specializes in consumer’s refreshments brands. They started their operations in Kenya back in 1948. However, they have employed over 14,000 Kenyans. The Coca-Cola Kenya contacts are quite a lot since they have set offices all over the country with their main office (headquarters) based in Upper Hill, Nairobi.

The Coca- Cola company has also opened initiatives, collaborated with the Kenyan government by funding projects, aided in education and internship programs and provided job opportunities to many.

With their rapid expansion and growth, Coca- Cola Company has several branches all over the country. However, they have offered incredible products and services to a common citizen. Below are their contacts in case you require goods, services or any consultations.

The Upper Hill offices were built in 2006 to serve as their regional and central Africa headquarters. This head office, therefore, is the headquarters of operations in 27 African countries.

The concept of its construction was derived from the Coca-Cola ribbon among other unique features hence making it more refreshing and inspiring. However, since the construction of the head office was completed in 2008, it became a landmark within Nairobi City.

Below are the contacts of the Coca- Cola Kenya in Upper Hill;

However, besides their head office, Coca- Cola has set offices in different parts of Kenya as earlier informed. This has made it easier for vendors to reach out to their products.

Since they have proven their expertise in branding and bottling, those in need of the service can easily reach them. Similarly, they have approached and given aid to small business persons for instance shopkeepers, to retail their products.

Below are the contacts of different Coca- Cola distributors;

The physical contacts of the Coca-Cola Company in Kenya

Besides being a producing company, Coco-Cola has bottling outlets in major regions of the country which ensures that its consumers acquire their products easily. Below are the Coca- Cola bottlers’ contacts in Kenya;

In March 2017, The Coca-Cola Africa Foundation (TCCAF) announced a grant of Ksh.160M to the Nature Conservancy’s (Upper Tana to Nairobi Water Fund), to curb issues of water shortage in the country.

Initially, the TCCAF had contributed Ksh.20.7 M during the launch of the Nairobi Water Fund which was aimed to improve the supply of water for up to 600,000 individuals in Nairobi and provide skills for up to 16,000 people in the country.

The company has also provided international scholarships and other financial aids to the students studying outside the country to study or conduct their research there.

It has also provident internships programs to thousands of Kenyan students. The company also began an initiative for women empowerment back in 2014 with 140 women which grew to over 199,000 women over three years.

This program is expanding to a new phase with its introduction of a new curriculum and injection of KSH.1M to aid meeting its target of 500,000 women by the year 2019.

They have also provided expertise skills to youths and disabilities in the country. To contribute, join or follow their progress, visit their website Or call via; Tel:+254-203253000