Dennis Okari is perhaps one among many media personalities who have a national wide cognition due to his work as a senior investigative and crime reporter/journalist attached to the Nation Media Group. He is a man flawless in his professional life; eloquent in speech supplemented by a deep authoritative voice and communication acumen.

He has a baby with betty kyalo called Ivanna. He is also rumored to have sired another child out of wedlock.

It is worthwhile noting that Dennis Okari in a Kenyan national by birth hailing back in Kisii in Nyamira to be precise. Dennis Okari’s age is approximate to be in the thirties. Early in life, he developed a zeal for mass communication and therefore attended the Kenya Institute of Mass Communication for tertiary education where he attained a Bachelors’s degree in Communication – Journalism. Thanks to his bilingual abilities, Dennis has risen to report both in English and Swahili languages a fact that has made him more significant in his career. 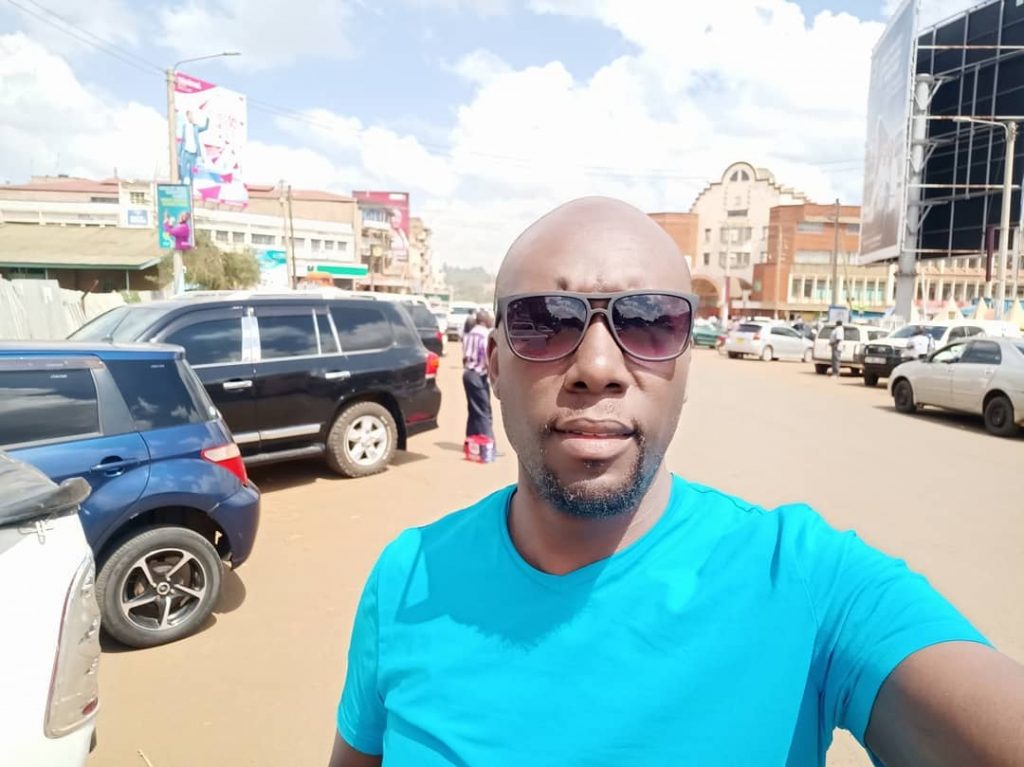 His past engagement tells of how resourceful Dennis Okari is in journalism. He has worked under different reputable platforms in different capacities which have oriented him into having vast knowledge on almost all departments in a media house.

Dennis Okari has worked at Kenya Broadcasting Corporation as a Voice over artist, Metro FM as news and sports presenter, a producer at TBN Africa – Family Media, Baraka FM based at the coast as the Head of Production and a breakfast show presenter. This laid a good foundation and acted as the infancy developmental milestone towards his flowered career today.

Standard Group hired him in 2009 as a news anchor but shortly after the Radio Africa Group came looking for him. He has therefore appointed as the senior investigative reporter a role he conducted with due diligence and integrity. Nation Media Group was also quick to take note of this unique talent that carried a high potential for growth. In 2013, Dennis Okari NTV was taken the group as the Senior investigative and crime reporter.

He is famous for covering war-torn areas, crime scene, investigating the deep and sensitive matter and exposing some unethical practices in the society. Apparently, he is a bilingual reporter covering issues of governance, security and feature stories at BBC News. He has the recognition award by the Media Council of Kenya as the Journalist of the year, 2014.

Dennis Okari has climbed up the ladder to work with top-ranked global media such as BBC News. It is outright that he is compensated handsomely for his work and believed one of the highly paid media personalities in Kenya. Dennis Okari’s salary has vaguely been assessed since he has kept this information under his sleeves to be confidential. Dennis Okari 2020 reveals a settled man who is clearly enjoying life.

Well, judging from his lifestyle, it is true indeed that Dennis Okari is living his dream. His palatial home with artistic finishes and great architectural touch tells it all. He owns a fleet of cars, the latest and prestigious models to be exact. Dennis Okari Facebook page reveals all this wealth. 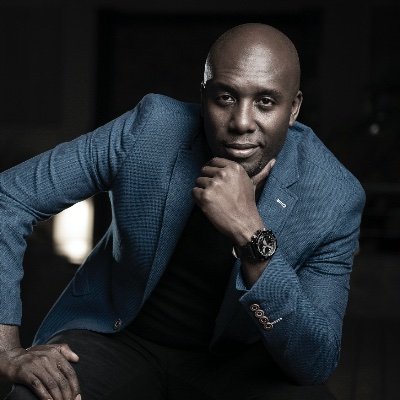 The two lovebirds solemnized their vows in an invites only wedding that saw the close family and friends gather together to share and celebrate the culmination of their love. Dennis Okari wedding is still talked of thanking the memoir left of Dennis Okari wedding pics.

The honeymoon was a luxurious hotel in Diani beach which followed a fortnight of travel and adventure in and around the world. This might not be part of the Dennis Okari biography but it is nonetheless interesting.

Nonetheless, barely six months into this lifetime commitment, news broke of their separation and alleged divorce on grounds of infidelity – still unconfirmed since the two have remained murmur whenever the question is prompted. The two continue to co-parent their baby, whom they sired together but in custody of the mother, Betty Kyallo.

“I needed to find out what time their entourage would arrive. But he did not pick up my call. I tried calling him again after an hour and once again it went unanswered.’”

“At 3 pm, when we tried to call again, all their phones were off. By the time the sun was going down, it was obvious that I had been stood up on my traditional wedding.”

My dad wanted to go and tell everyone what was happening, but I told him that I would go. I started by thanking them for coming and then I told them that things did not work out. I could sense that nobody understood what I was talking about, but I let them know that I was grateful to have them home since we had not connected for a long time.”

HOWEVER, THEY ARRANGED FOR  NEW WEDDING

“We then decided that when Ivanna turned one, we would have the wedding. The second traditional wedding leading up to this day was attended by only 10 people. My mum and dad were the only ones present from my family. But ultimately, it was not the marriage ceremony I had dreamed of.” Explained betty kyalo

Media personality Dennis Okari has found love a second time tying the knot with his fiancee Joy Naomi in a colorful ceremony at a church in Nairobi.

with black was seen kissing his wife on Friday in a location that was not made public.

In the low key wedding, a few of Okari’s and Naomi’s friends were seen joyfully following the event.

They posted pictures of the happenings at the church vicinity.

Sources said that the invite-only wedding was arranged so secretly that even some of the guests were not aware of the venue as late as Friday morning.

All the attendees were required to produce invitation cards before accessing the venue.

His wedding came just a day after his ex-wife, K24 news anchor Betty Kyallo, wished him well in his newly-found love life.

Kyallo congratulated her ex-husband after he proposed to his fiance two weeks ago.