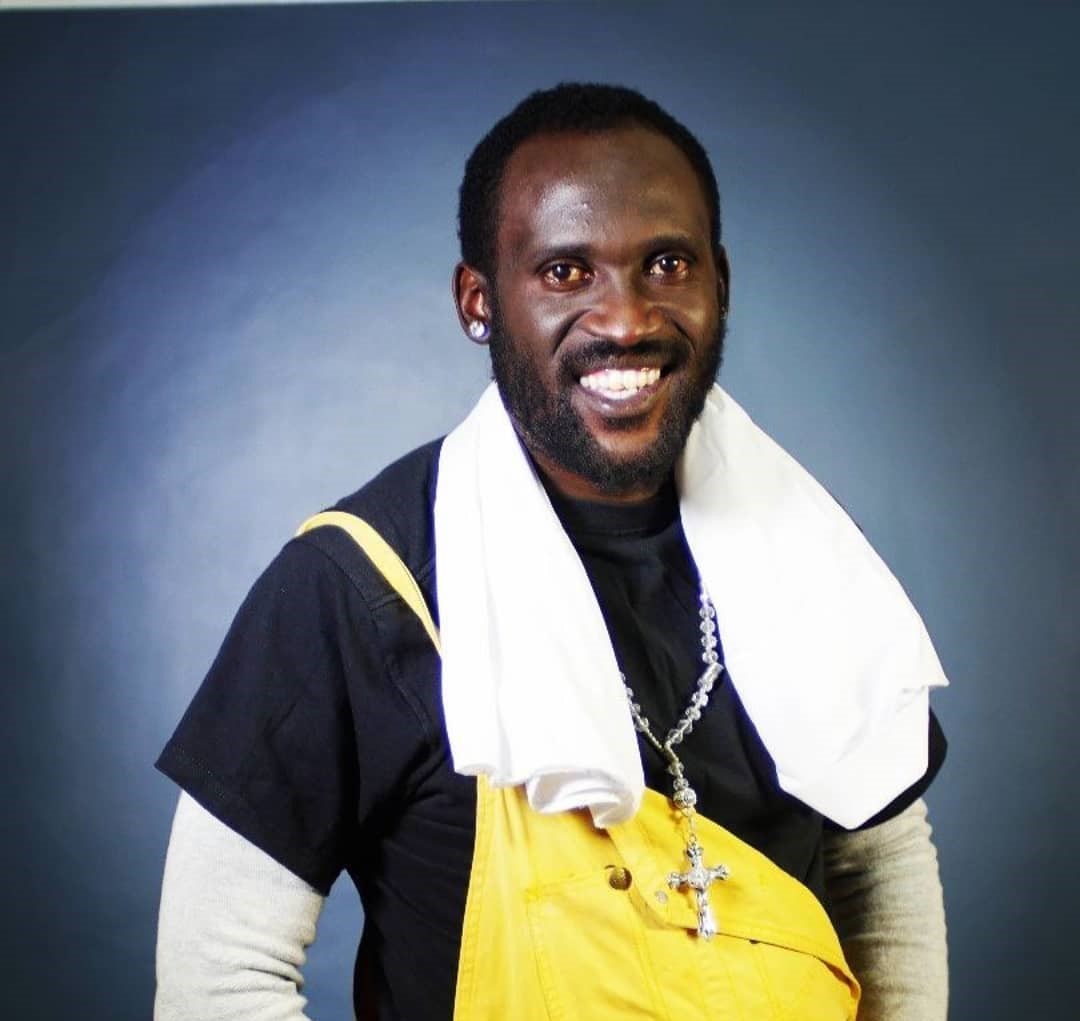 DJ Shiti Biography. It takes perseverance, persistent, consistence, and other adjectives you may think of to realize those elusive dreams you harbor. Steven Oduor Dede, popularly known as Deejay Shitiani or DJ Shiti, best exemplifies the virtues of chasing your dreams, the hurdles notwithstanding. DJ Shiti has grown in the industry to become one of the most sought after comedians in Kenya. His journey to the apex of his career is well documented but we re-tell it, anyway.

Dj Shiti (Deejay Shitiani), born as Steven Oduor Dede, is an illiterate Class three dropout who has unmet dreams as far as music goes and believes he is the best MC Kenya never had. He will do or say anything to ensure that people around him listen, understand, and appreciate him for who he is. He has grown in the industry to become one of the most sought after comedians in Kenya.

Shiti is the sixth born in a family of Richard Dede and Victoria Songa. He was born and brought up in Mumias, Musanda.

In the Churchill show, he mentioned that her wife, whom she loves too much, is called  Dorothy. No more information is known about his relationship, but we are still doing the research where we will display the result soon. When he was asked about dating, he had this to say,

I would rather not comment, and sometimes a man is entitled to these things… juu inaweza niharibia market (I wouldn’t want to ‘spoil the market’ out there.’

Making of a comedian

The funnyman honed his skills as an actor while in primary school. Buoyed by his friends’ approval that he was born a comedian, gave the actor the impetus to further his boyhood dreams at St Luke Seminary School Kampala. To cement his career in the big stage, DJ Shiti joined Nakuru Players theatre after high school, where he was involved in plays, set books, and stand up comedy before relocating to Nairobi. In an interview on SDE, the comedian admitted having a difficult time adjusting to jokes appreciated by Narobians. He told Caroline Nyanga of his experience trying to make a name in the capital:

At first, I had difficulty in adjusting to the jokes appreciated by Nairobi people. This was after got hold of Jalas through Lawrence (a co-host alongside comedian Fred Omondi). The latter accorded me a platform dubbed Crazy Comedy, where I managed to showcase my skills. I would often commute from Nakuru to Nairobi during each show until I finally decided to settle in Nairobi in 2013.

DJ Shiti, then known as Magazine, auditioned at the Churchill show, and he did a pretty good job at it. The little known comedian had financial difficulties even after appearing on the show. The comedian slept in the cold Nairobi streets after auditions. He has kind words for the oft-described women of the night for giving him money and temporary accommodation. The comedian has since been making guest appearances at the Churchill Show.

House helps of Kawangware ranks among the top popular local programs. It had heavyweights such as Njugush, and making in a name in such a sitcom was not going to be an easy affair. DJ Shiti was to only feature in five episodes, but he had no intention of leaving that soon. He gave a good account of himself; the fans loved him, and the scriptwriters had no options but to retain him. DJ Shiti plays the wannabe artist who has this misguided self-belief that he is the most significant musician in Kenya. Even with the mass exodus of some of the actors, DJ Shiti has remained loyal to the program that has made him a household name in Kenya.

This is the real deal for any celebrities worth his salt. Brands want to be associated with actors who have a following, and it was only natural for StarTimes to bring onboard DJ Shiti. A statement from the Startimes read in part:

“StarTimes Kenya has appointed Stephen Oduor popularly known as DJ Shiti as the brand ambassador in an effort to further entrench the pay-television company in the Kenyan market.”

The mega-deal saw the comedian earn upwards of kes5million.

How much is DJ Shiti paid per episode on the famous House helps of Kawangware?

His net worth cannot be estimated at this point.

Pulse: Apart from renowned comedian Njugush who left Real House helped of Kawangware a while ago, we have since witnessed a mass departure of actors. What could be the reason?

DJ Shiti: Let’s just say that they matured and opted to venture into other areas. There comes a time when a person has to do what they feel comfortable in life.

P: Is it also true that you had also quit the show?

S: Well, upon meeting Abel Mutua in 2014, who introduced me to Mr. Waithaka Mukuria, the agreement we had was that I was to feature in strictly five episodes.

But owing to high public demand, Mr. Waithaka was forced to recall me.

P: You have a new relationship with Sauti Sol, often taking swipes in jest at each other. Tell us about that…

S: They are my good friends, people I relate with easily besides having a lot in common. Besides having worked on a number of projects, we have many more in store.

P: What inspires your jokes?

S: Real-life experiences about people who have unmet dreams. If an unusual set of circumstances arises or I learn something that I can’t stop thinking about, chances are I will try to focus on it, making it more hilarious.

P: Speaking of comedy, how did it start for you?

S: Way back in 2000 as a pupil in primary school, I played the role of my imaginary aunt from Kamba land who had a habit of expressing herself in Luo and Kikuyu accents whenever she was angry– something that worked well for me.

My friends told me I was a born comedian, and this went on to St Luke Seminary School Kampala, prompting me to consider focusing on comedy, which was my first love.

P: You began your career in Nakuru…

S: Yes, at Nakuru Players theatre, where I did set-books, plays, and stand-up comedies even though the latter was hardly known at the time.

P: Was it easy moving from Nakuru to Nairobi?

S: At first, I had difficulty in adjusting to the jokes appreciated by Nairobi people. This was after got hold of Jalas through Lawrence (a co-host alongside comedian Fred Omondi).

The latter accorded me a platform dubbed Crazy Comedy, where I managed to showcase my skills. I would often commute from Nakuru to Nairobi during each show until I finally decided to settle in Nairobi in 2013.

P: What followed next?

S:  I later met Churchill at the time his show had returned from its long break. I went for my first audition during the 100 Episodes of Churchill Show and did a tremendous performance that left my audience in laughter.

From then on, there was no looking back even though I had nothing in terms of fame and money.

P: What do you mean?

S: In between the auditions, I would often sleep out in the cold streets of Nairobi. The only people who came to my rescue were my ‘sisters’ known to do business within Koinange street, who occasionally gave me money and temporary accommodation.

P: You have your own way of making everything sound hilarious, including your lyrics in various songs?

I look forward to working with Willy Paul in his new single in the making.

P: Why the name DJ Shiti?

S: Deejay Shitiani, or DJ Shiti, is an illiterate Class three dropout who has unmet dreams as far as music goes and believes he is the best MC Kenya never had.

He will do or say anything to ensure that people around him listen, understand and appreciate him for who he is

P: Are you dating?

S: I would rather not comment, sometimes a man is entitled to these things… juu inaweza niharibia market (I wouldn’t want to ‘spoil the market’ out there.’