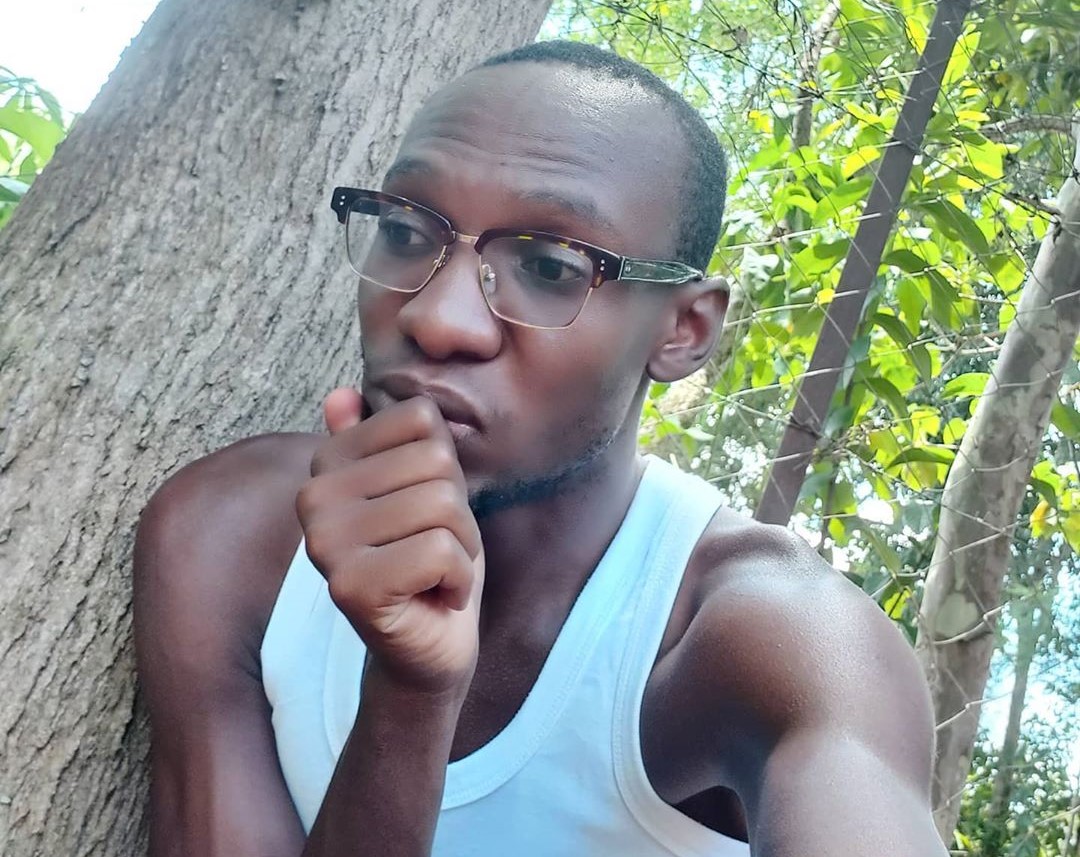 Dr. Ofweneke is a Comedian, MC, Songwriter, Actor, and a Motivational speaker who speaks in pure English of Nigerian accent that has confused fans into believing he is Nigerian and not Kenyan, whose jokes are spontaneous, untamed and loaded with wit and tact. For him, it is not just about having a funny accent but about delivering punch lines.

Best known as Dr. Ofweneke, his real name is Sande Bush. His Title is thanks to the back in the days when he used to entertain children in Nigerian accent at a shop in his estate. Then they wanted to know his name and before he could reply, they said he looked like Dr. Ofweneke. He didn’t know where they got it from. Later, while looking for a job as a comedian, he was asked the name he would use and he recalled Dr. Ofweneke.

Dr. Ofweneke is the firstborn son to David Sande Oyolo, a politician and a leadership consultant and CEO of SAY-KENYA Initiative who is very proud whenever he listens to him on the radio or overhears people talking about Dr. Ofweneke. Unfortunately, truth be told his parents separated when he was barely a week old and he got to meet my biological mom when he completed high school but she died one year later, But through God’s Grace, Dr. Ofweneke admits he truly blessed to have a Stepmom whom he is truly indebted to, for being a God sent Angel in his life and keeping their family together since the time his father remarried in 1995.

Dr. Ofweneke narrates to have moved around a lot, from Mbotela to Mathare Dandora, then Huruma though he had it rough, in a way it has made me who he is, coz it made him discover his talent at a tender age. At one point he had to relocate to the village in Malava, western Kenya, because his father, who was completing his last years of university, could not support him. Forced to live with callous relatives in a harsh and unforgiving environment, life moved from agonizing to unbearable. For the first time in his life, he had to walk to school barefoot, carry his books in a plastic bag, and attend class in mud-walled classrooms.

His uncle owned a maize farm next to Malava Forest and he was put to work guarding the crop against the menace of monkeys. Like David in the Bible, he was a forgotten son in the middle of nowhere, with a sling in his hand and a song in his heart. Eventually, he made his way to Kakamega town only to find that his uncle wasn’t at home. That day, he had to sleep in the streets with dirty, tattered clothes. An ordeal that shook him to his core. 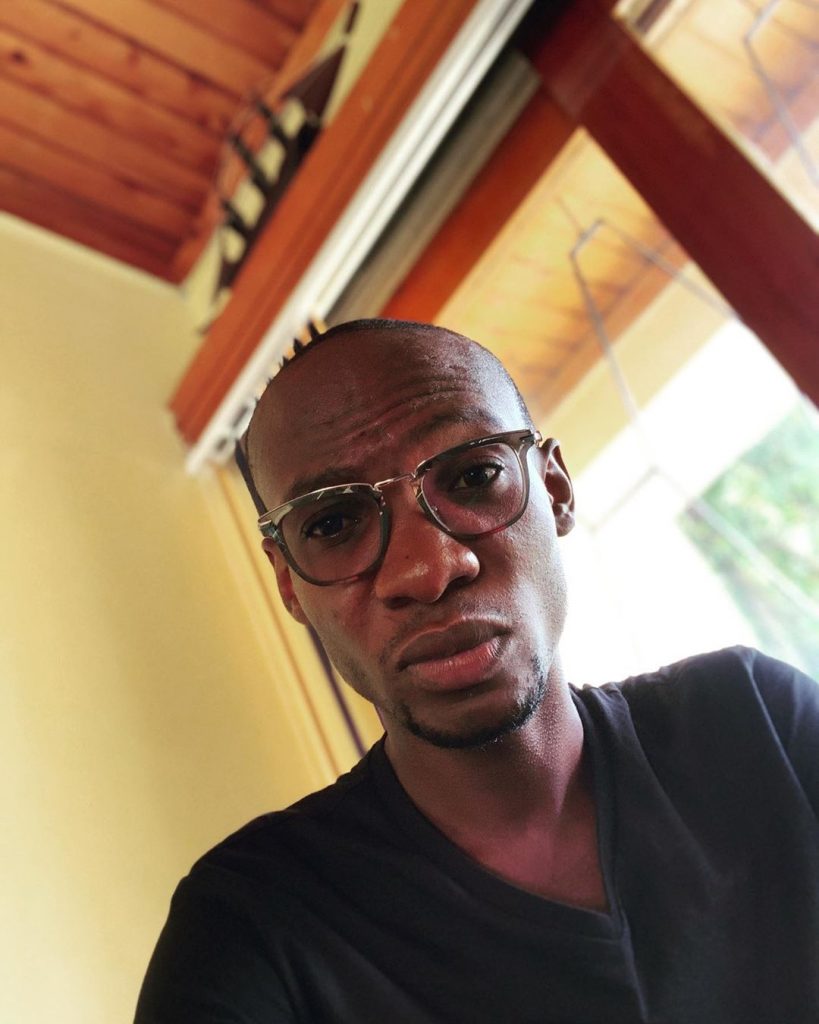 Dr. Ofweneke having been raised in Western and Nairobi’s Eastlands, he attended many schools. In Western, he studied at Nabongo, Malava, Ikonyero, and Pine Breeze primary schools. In Nairobi, he attended Our Lady of Mercy and State House primary schools. Later he joined Aga Khan High School before moving to Mwea Boys High School where he not only sat for my KCSE but also found relief, where he escaped his reality by becoming the classroom clown and also had a regular “Bull’s Eye” slot at the Friday assembly, where he would narrate the week’s events.

His humor was, however, received with mixed reactions. Besides, he recalls that his classmates started complaining because he would distract them with my jokes and still beat them at exam time. Despite his humor in his high-school days instead of the headteacher, Mr. Njeru punishing him, he looked him in the eye and told him, ‘Young man you have a talent, make sure you use it well’.

Dr. Ofweneke, After unsuccessfully pursuing a career in music, he decided to focus on comedy. Initially, he got a few jobs as an MC at weddings and church functions while aggressively chasing a bigger platform. He sent his demos to all the radio stations, but no reply was forthcoming. During one of his attempts to see a radio executive, he was physically kicked out from the offices of a popular radio station. He eventually clinched a job with Milele FM, making him the Youngest Radio Presenter at the time having started at only 19 years.

In barely less than half a decade, Dr. Ofweneke has established his mark in the comedy business and fans and fellow comedians hail him as a game-changer. Thanks to the time he landed a job as a comedian to co-host a show alongside Titi Nagwala at Milele FM where initially was to present in Luhya, Kikuyu, Kamba, Kisii or Luo accent but other comedians were already good with these accents. Nagwala challenged him to come up with something fresh and he turned to Nigerian accent. Later, Titi introduced the show, saying he had a visitor, Dr. Ofweneke from Nigeria and since then he spoke in Nigerian accent and it has confused listeners to date.

Sande Bush, best known as Dr. Ofweneke thanks to his Nigerian accent, is a radio comedian at Milele FM, MC, Songwriter, Actor, and a motivational speaker. He is also the CEO of Ofufu Media which deals with events organizing, artiste management, and branding.

How To Clear With CRB in Kenya Online