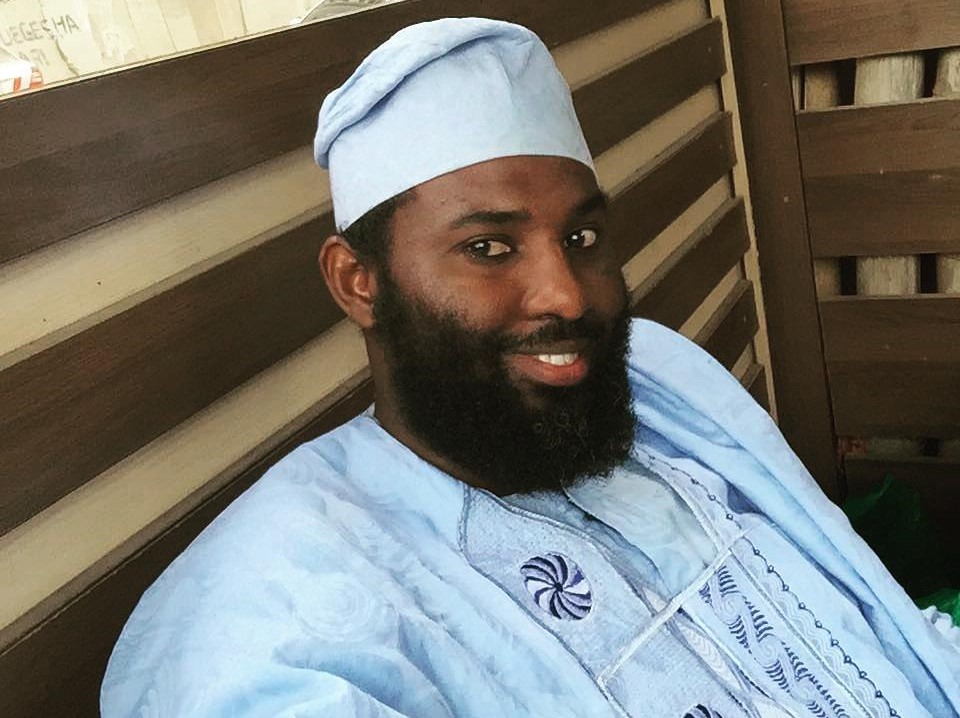 Musa Mohamed Ore is commonly known for his role as Father Ezekiel. The talented actor plays alongside melanin queen, Grace Obuya alias Mother Teresia. Although he is a Muslim, the talented actor delivers the role of a Catholic priest very well to the extent that one might doubt his religion.

Together with Mother Teresia, they are always the supportive members of the slum community offering guidance and counseling.

Although Musa Ore/Father Ezekiel is a Muslim in real life, he clearly brings out the character of a Catholic priest in the series so well attracting a huge following.

Together with Mother Teresia, they encourage the slum dwellers in the drama to be strong in the Lord, be positive about life, and live peacefully.

Away from acting, Musa is also a family man who adores his wife and his two beautiful daughters and a handsome son. It is worth noting that Musa is a brother to former Harambee Stars player, Jamal Mohamed.

The young man has a well-built body and his beard is something that most women like. He has managed to create a name for himself in the acting industry and easily adopted a character that is far from his religion. 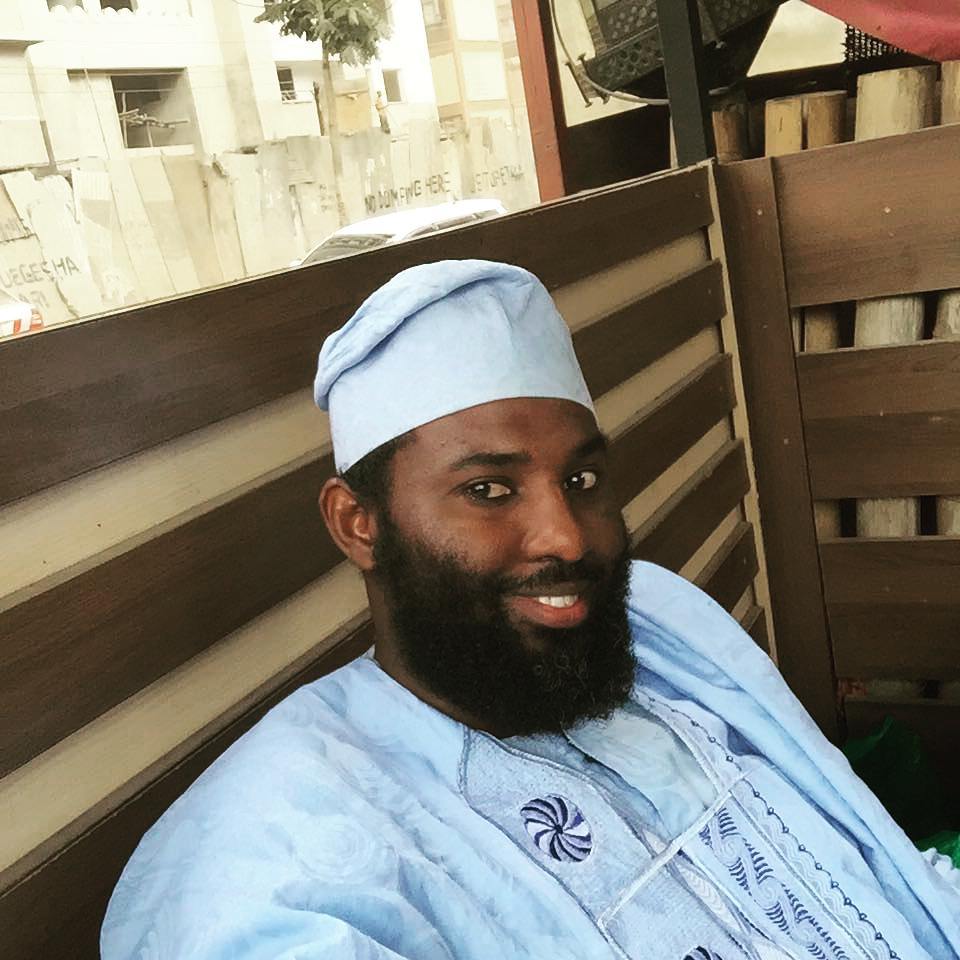