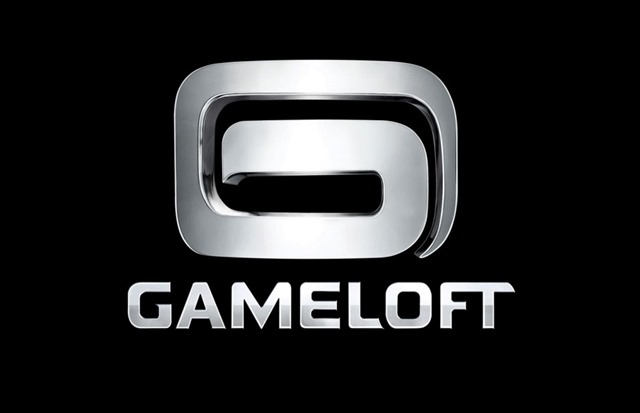 Find below the customer service details of Gameloft. Besides contact details, the page also offers a brief overview of the game developer.

Gameloft is one of the world’s leading mobile video game developers, based in France. Founded in 1999 by Michel Guillemot, Gameloft received the satellite award for best outstanding mobile game in 2012. Millions of passionate gamers download and play fascinating games such as Disney Magic Kingdoms, Dragon Mania legends and Asphalt 9 developed by Gameloft. Development of games takes place in 19 studios the world over.

How To Report Lost Baggage on Air Canada Flight