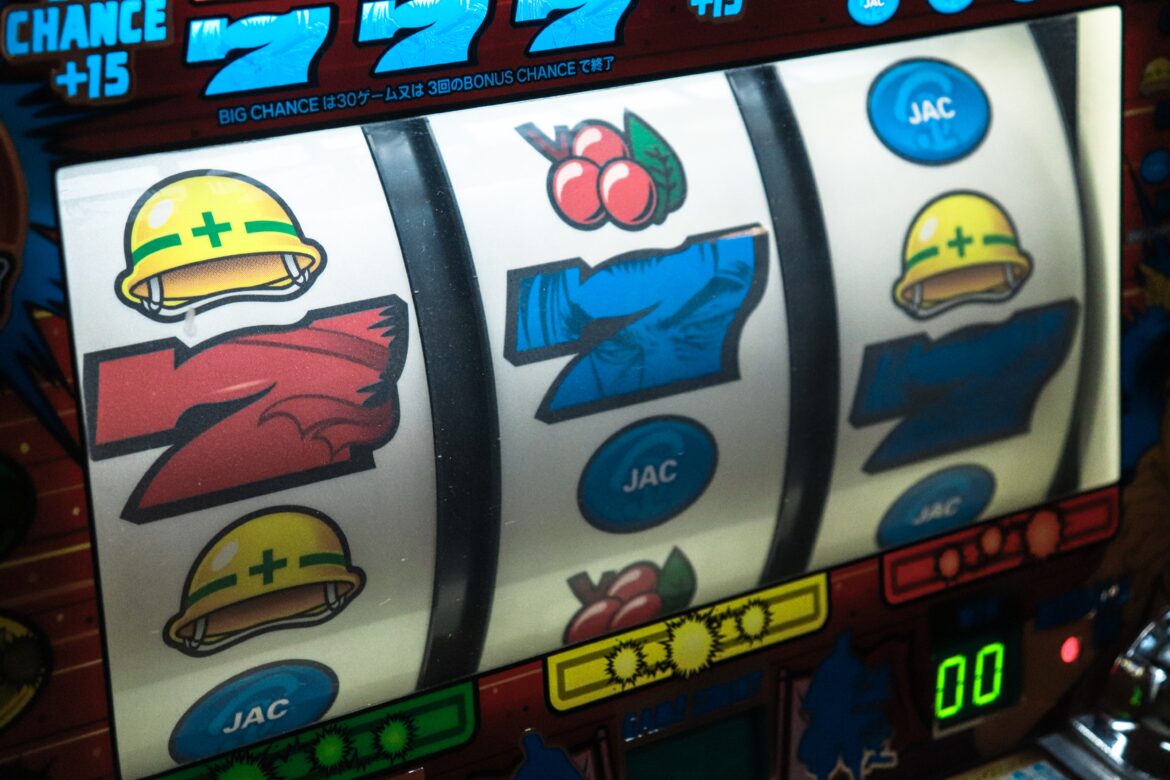 Over the last couple of decades, great strides in communications technology have completely changed our lives. We are now able to access an abundance of information via the internet, stay in touch with our friends and families from anywhere around the globe, whilst also delving into a diverse and varied mediums of entertainment.

One of those mediums is gaming, thanks to high-speed connections via increasingly more capable platforms, whether desktop or mobile. Once regarded as being niche or unsociable, gaming is now massively embraced enjoyed by modern society. As the popularity of online gaming has risen, the casino industry has adapted and evolved to capture our imaginations, bringing new and exciting ways to enjoy classic and traditional games.

Despite being an invention of the late 19th century, slots are still with us today and continue to be enjoyed by millions of players. The original one-armed-bandits became electromechanical, then evolved into video slots, which developers have continued to revolutionise in tandem with advances in gaming technology and trends. These are some of the most renowned and respected slots developers. 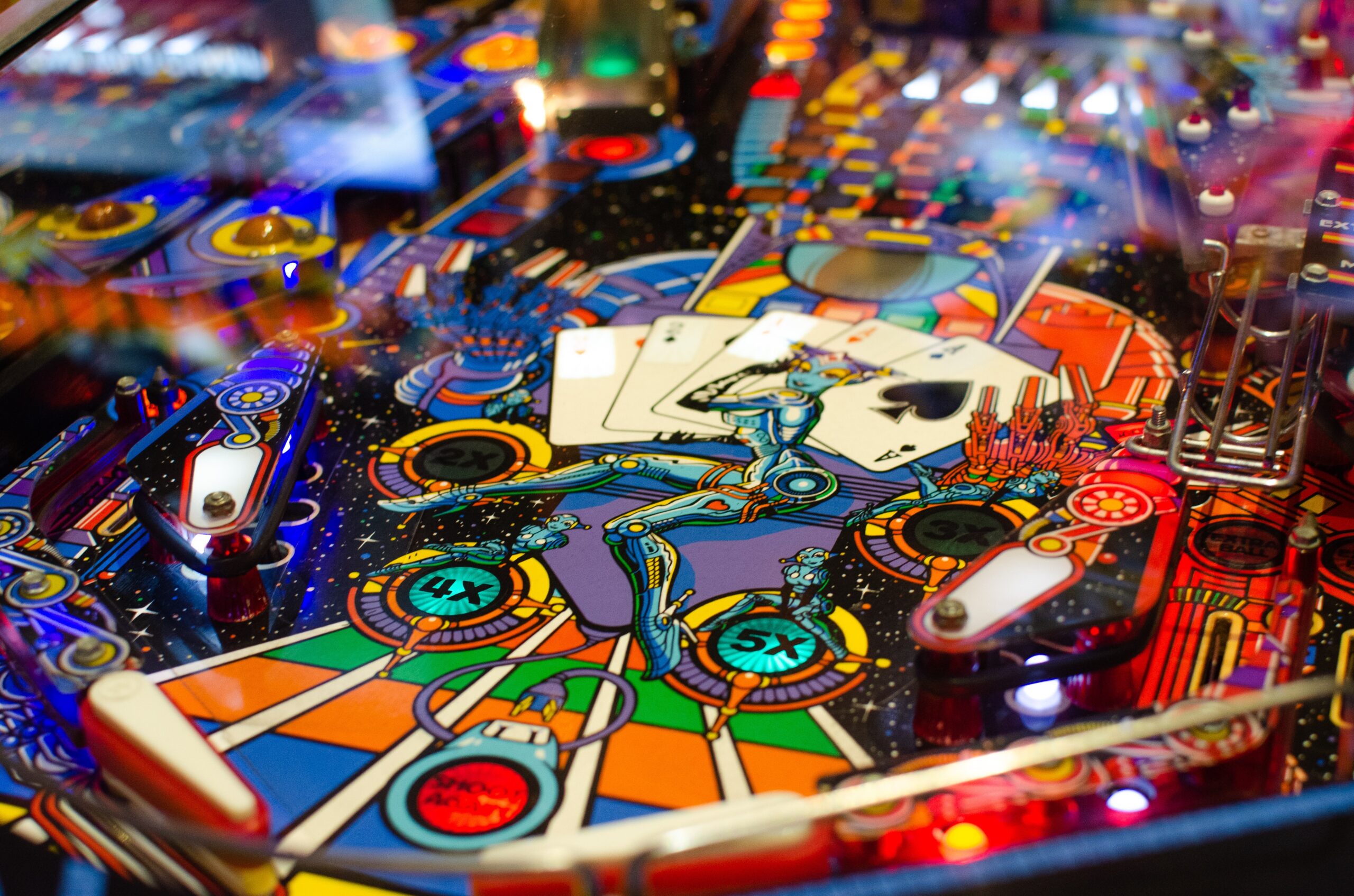 Arguably one of the most influential companies when it comes to slot gaming, Bally actually developed the first fully electromechanical slot machine back in 1964, bringing their knowledge and experience of manufacturing pinball machines to the casino industry. In fact, the Bally name was even mentioned in the “Pinball Wizard” song, performed by British rock band The Who and used in the rock opera Tommy.

Having continued to move with the times, Bally is now one of the most exciting developers of online slot games, rated amongst the best in the business according to the latest VegasSlotsOnline guide to the best casinos online. As a global hub for information about slots, this online resource covers everything you need to know about casino gaming, including news about new releases and innovations, plus where to find top offers and promotions.

Using their many decades of knowledge, Bally continues to produce slots that engage and entertain, which is why they always tend to generate positive user feedback. After all, this is a company that has built its reputation on strong foundations, having filled the brightly lit casinos of Las Vegas for several generations. Now that experience is packed into every online slot release, much to the delight of regular players of their slots. 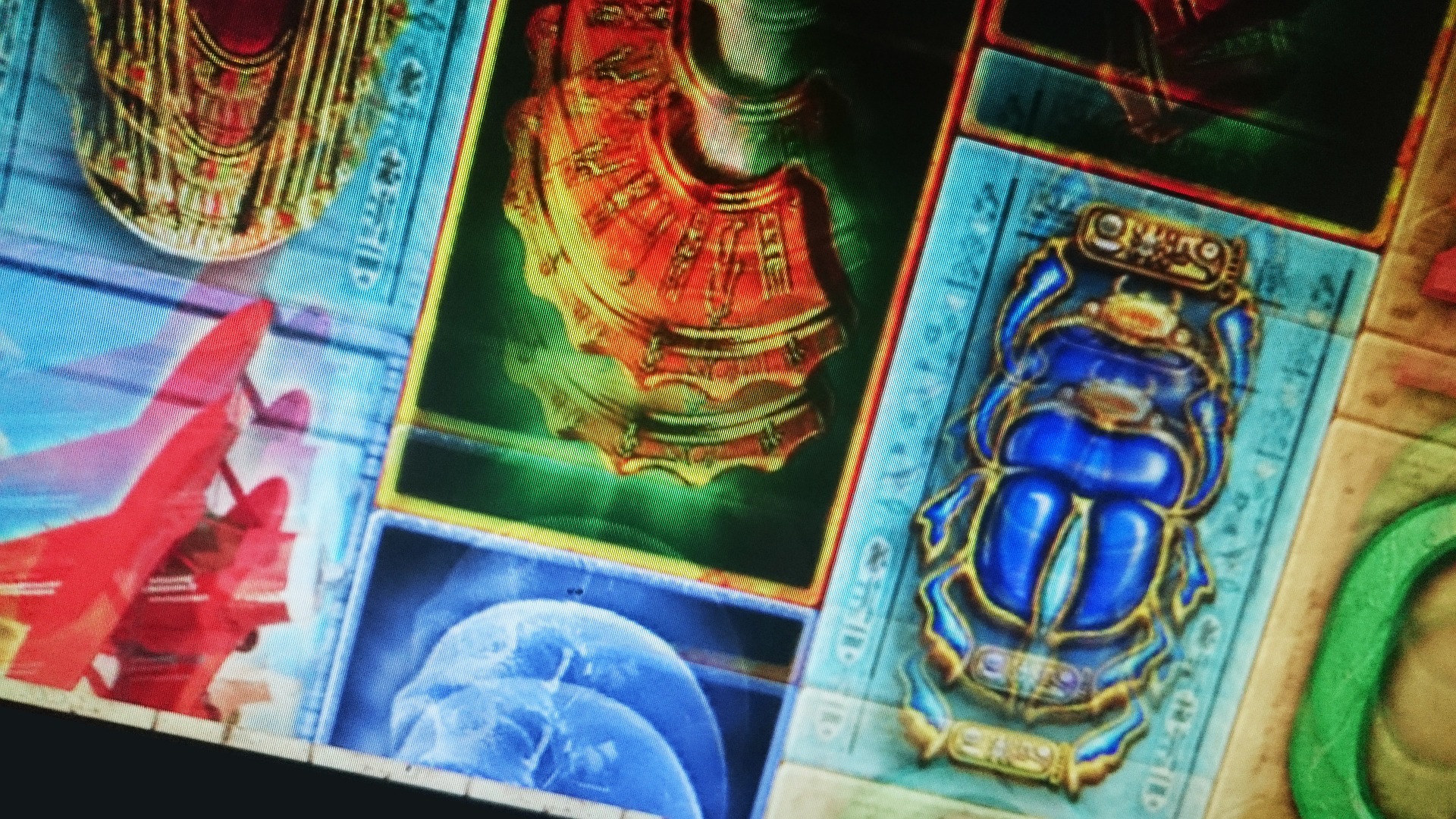 Originally founded back in 1990, it’s fair to say that International Game Technology arrived at just the right time, when the internet was beginning to change everything about gaming entertainment. Better known by their IGT acronym and logo, the company strives to deliver compelling gaming experiences with their products and services, provides government with support for lotteries, whilst also being firmly involved in the digital sports revolution sweeping the United States.

Insofar as the IGT focus on iGaming is concerned, the company boasts an impressively titled PlayCasino portfolio featuring hundreds of slots. These include their own range of innovative and player focused titles, which are now available to play at all the leading online casinos, thanks to having established a trusted reputation for producing some of the most engaging slots around.

Truly global in every sense of the word and with bases around the globe, IGT has become one of the most popular names in the casino industry, while still maintaining their design and development hub in Las Vegas. IGT slot machine cabinets are still regarded as being the best in the industry, having become a mainstay at physical casinos. Meanwhile, their virtual slots have won various awards, given the company has also excelled in the online gaming space. 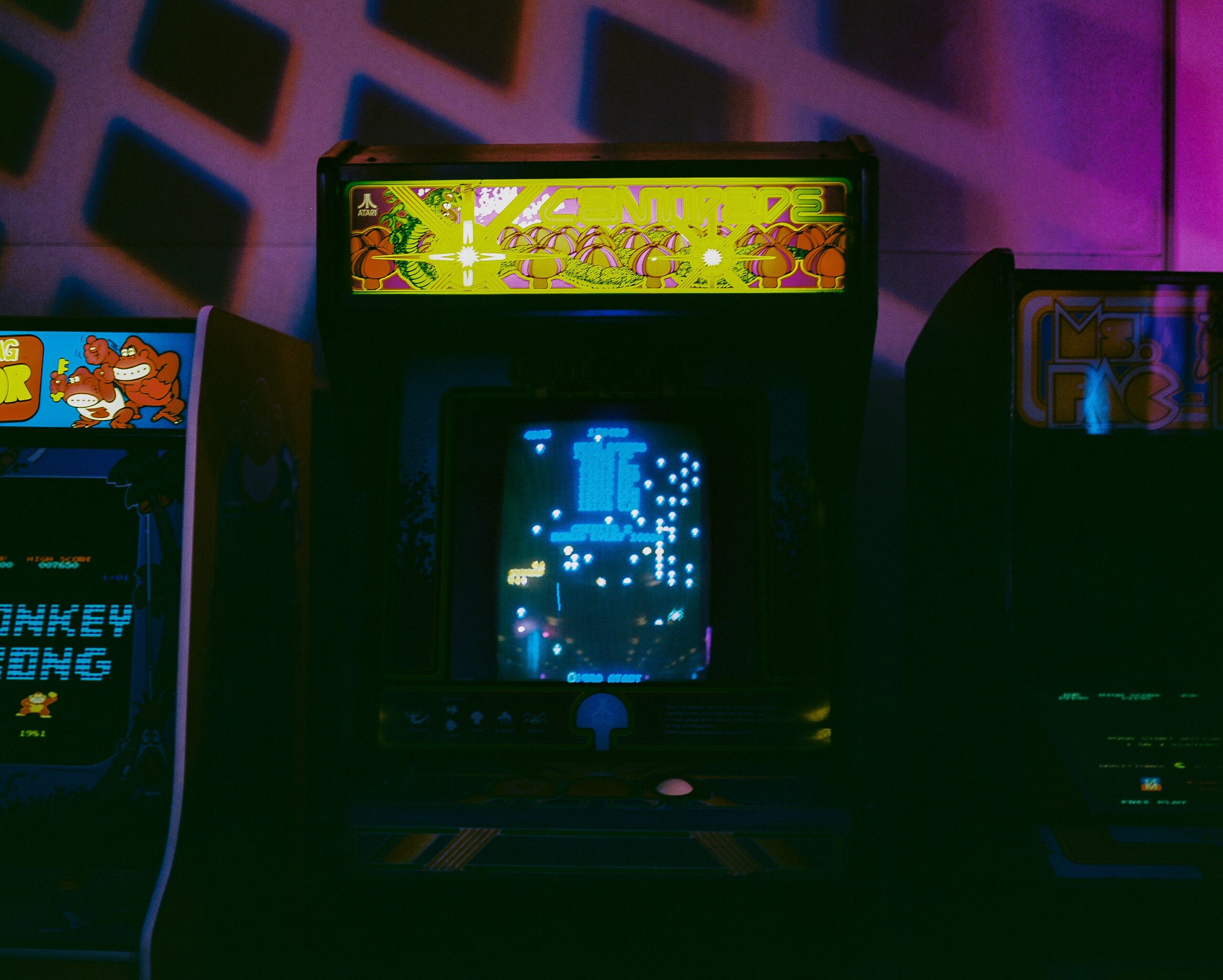 Anyone familiar with video games will already know the Konami name, yet most people might be unaware of their work with the casino gaming industry. They are one of Japan’s biggest producers of video games, initially having earned fame during the 1970’s, filling amusement arcades with some of the most popular titles of the era.

Nevertheless, when that bubble began to burst as technologies evolved, largely due to the growing influx and popularity of home entertainment, Konami took the opportunity to diversify and evolve. Having started life as a company making and repairing jukeboxes, then becoming one of the most famed producers of arcade cabinets, Konami is perhaps most instantly recognised for gaming franchises including Metal Gear and Pro Evolution Soccer.

But one of their strongest business areas over the last decade is casino games, based out of their site in Paradise, Nevada. Although it might not always be apparent, given they are often branded under different names, the developers at Konami are now responsible for producing some of the most innovative slots around, pushing the envelope of gaming development within the online casino industry.

The ones to watch

All three of these casino gaming companies are keeping the world spinning, therefore whenever you next visit your favourite online casino, be sure to look out for their latest releases.