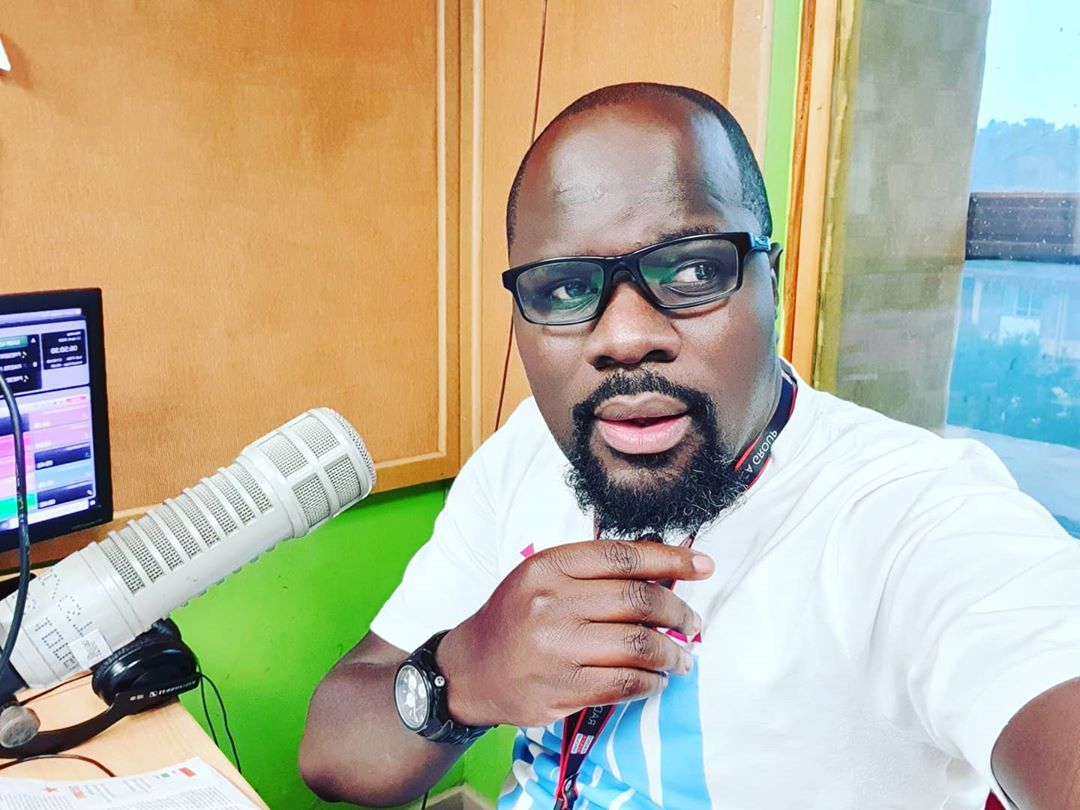 It is hard to guess he grew up in Dandora slums. Here is a man who, living in the sheng’-dominated area, crafted a name for himself as one of the best vernacular rappers.

His is a name that rings a bell and so under the same breath with other celebrated famed rappers of the day such as Hardstone, Poxy Presha, and Ndarling P. Sixteen years on, Gidi Gidi is still at the helm of the local entertainment world, even so on a different jersey.

Most teenagers with a passion for music, back then, would entertain party-goers at Florida 2000 Club, Kenya’s longest-standing international disco joint, then popular with Sunday Jam Session talent search shows. On one particular day, those in attendance among them pioneer producer Tedd Josiah spotted an Aquinas High School student with a microphone. Gidi Gidi was his stage tag name. 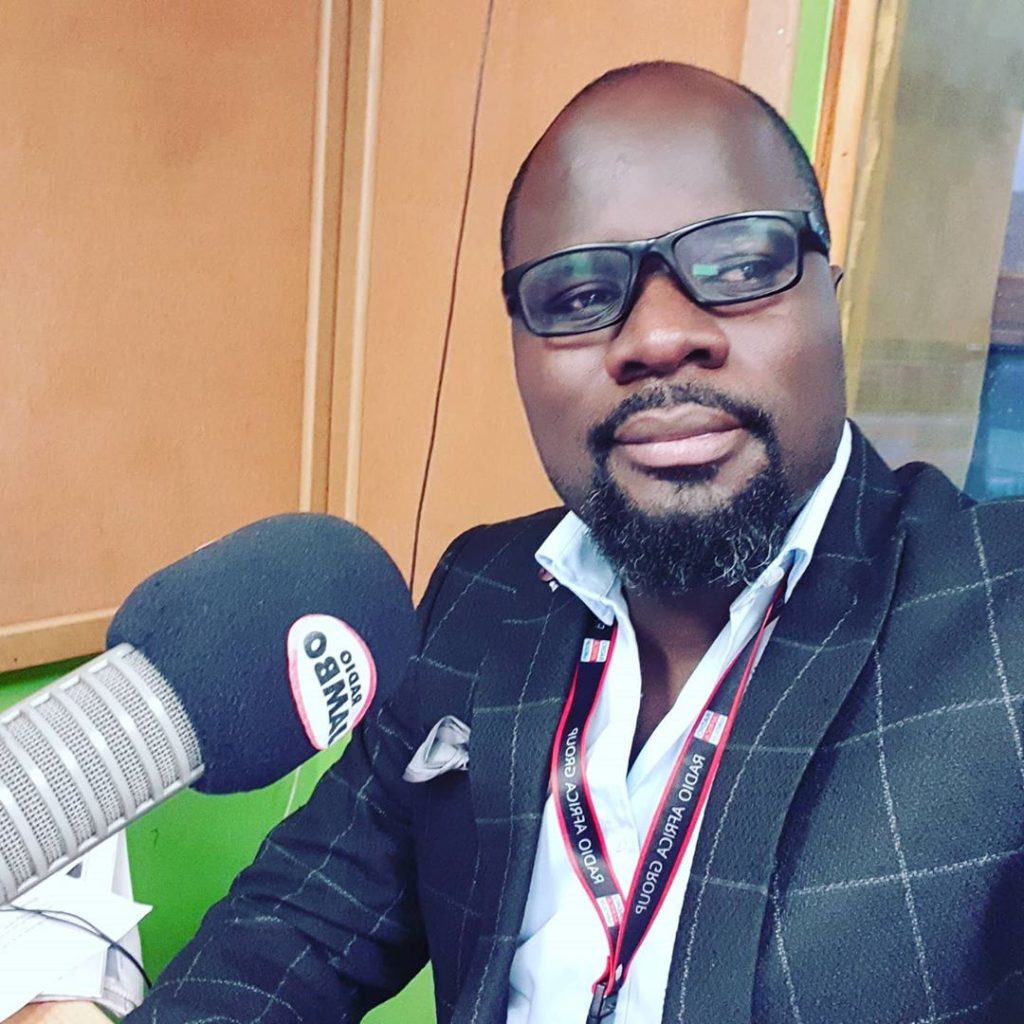 Gidi is married to Ziva Elijah and has daughter Marie Rose.

Gidi earns a good amount of money which lies between 600k-1M. he is among highest paid radio presenters in Kenya