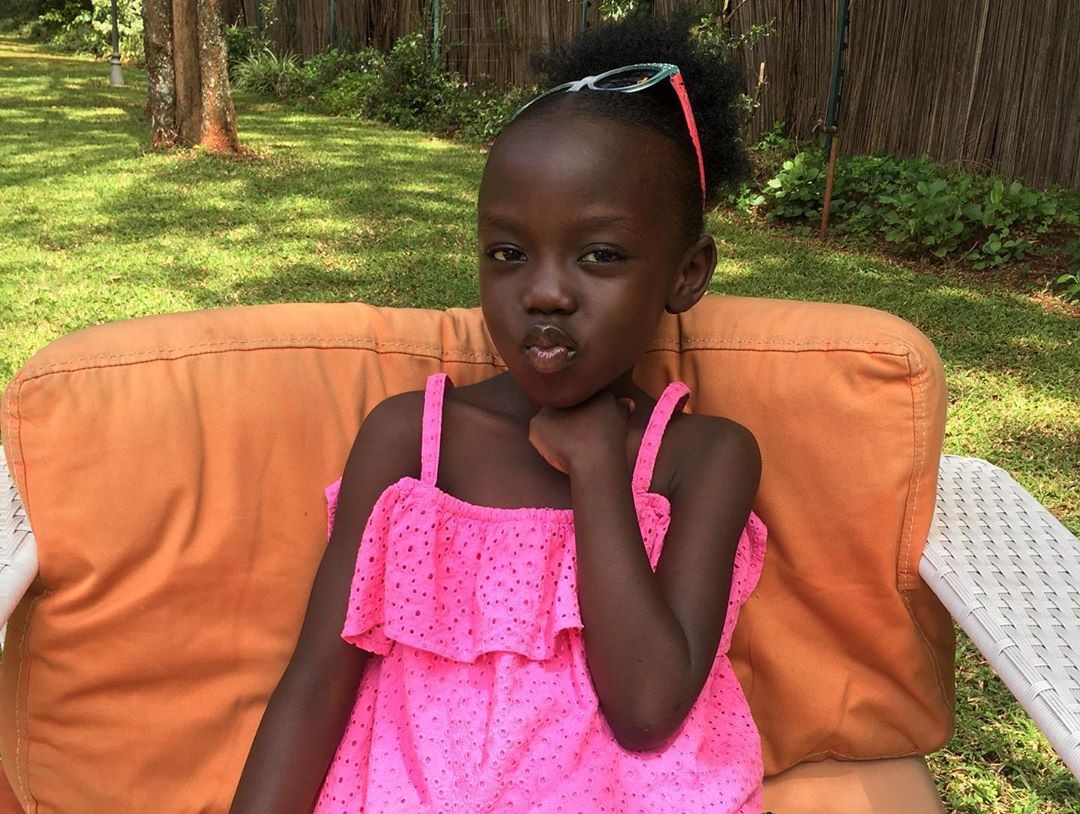 Maria has given a chance to many talents to showcase what they can do in acting. Although many focus more on Luwi and Maria, there is a young girl identified as Asha Hussein. Asha plays the role of Gloria who is Lona’s daughter in the series.

Although many focus more on the adults, there is a young girl who brings joy and sweetness to the series. Asha Hussein is the youngest actress in Maria and she plays the role of Gloria.

She is a young girl with a beautiful heart and is loved by all for her kindness. Many would have expected her to behave like her TV mom, Lona, but that is not the case for the little angel.

While the majority try to fight Luwi and Maria’s relationship, the little girl loves the two humans and makes them happy.

Her favorite color is pink and she got that from Barbie. Asha has a sister named Daula.

Gloria celebrates her birthday on 10th February. She studies at Millimani Primary School where she is in class Two.

At her tender age, Gloria has already created a name for herself in the acting industry. She is an inspiration to many young talents out there who would like to venture into acting.

Over time Asha has amassed a huge following on her Instagram page as well as made new friends online. 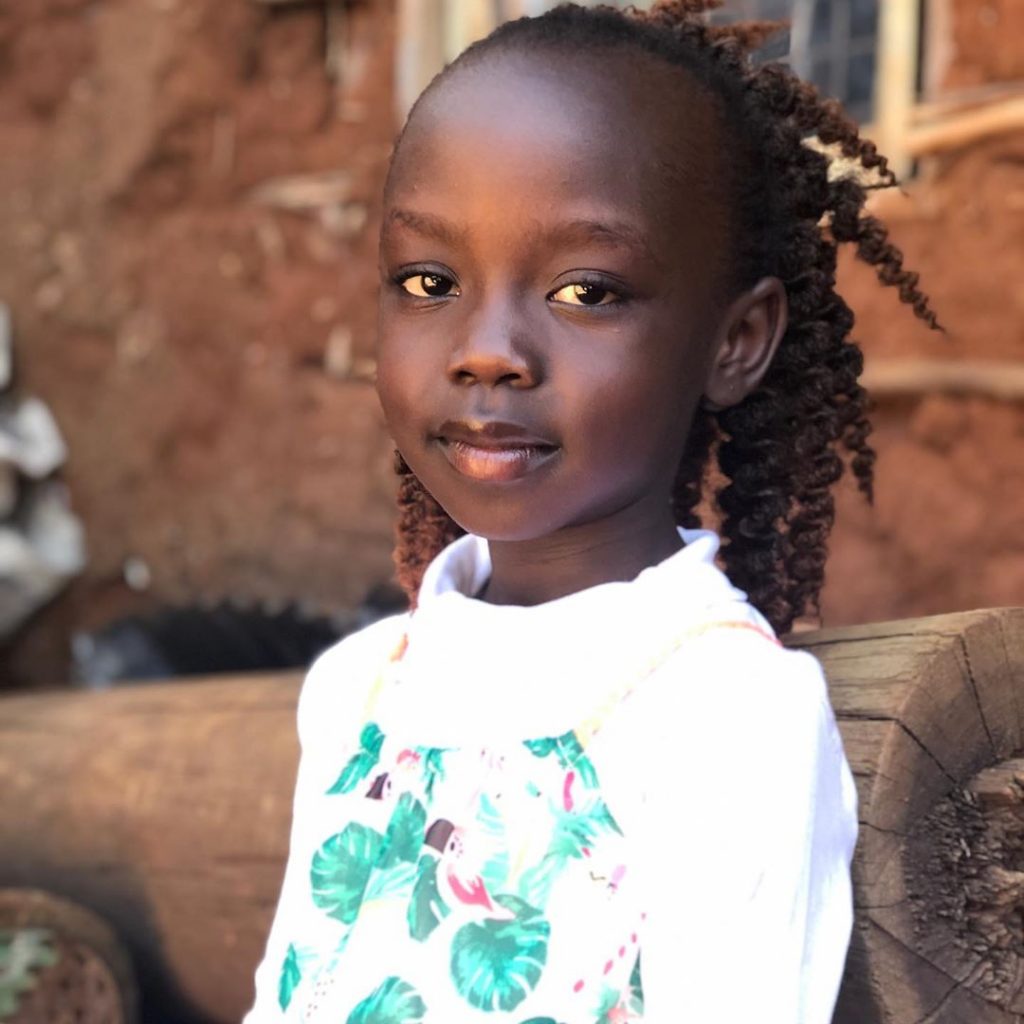