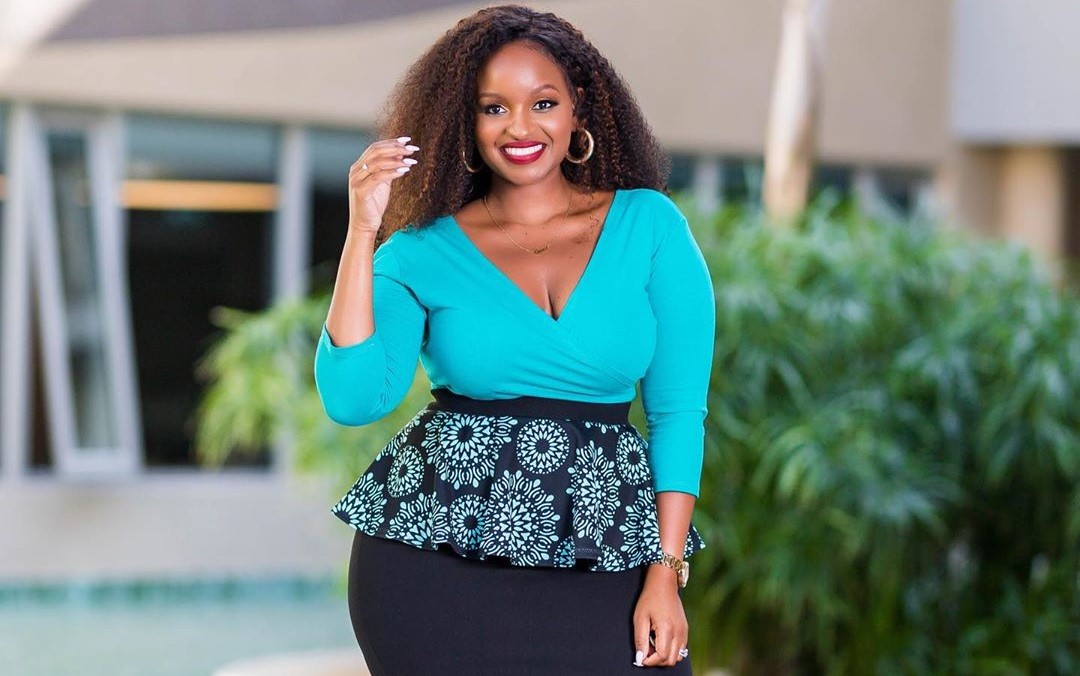 When we talk of beauty and brains, Grace Msalame can not miss in the mentions. She is the girl with glamour and style. The one who sweeps the public off their feet with her curvaceous body, sweet voice, and elegant designs. Let’s have a look at her life and family.

Born in 1986, Grace is a bubbly, insightful, and stylish media identity and Vivo Active cloth representative. She and her younger sister were born and raised in Nairobi, Kenya. She first appeared on TV at 19 years, hosting a Straight Up show. This is where her star started sparkling, working her way through to KISS TV. Currently, she is the content manager at Bamba TV and works on NTV hosting Undisputed Show.

Grace attended St. Christopher high school. Even then she took on odd jobs to make some side pennies. Once she even auditioned for an acting role with KTN but didn’t make it. However, the stylish girl used the opportunity to create contacts with people in the station. When the Straight Up show came up, she finally landed her lucky strike.

She was mentored by Micheal Oyier, Katherine Kasavuli, and Misiko Andere to become the successful anchor she was.

Grace went ahead to do Straight Up from 2005 to 2007. A short time later, she exited the station to seek after her degree, at Daystar University. She studied communication, Electronic Media. A year into her studies, Standard Media Group called her to come and host Art Show. Furthermore, when the show ended, she moved to Capital FM, where she worked as a radio presenter.

There was a time when Msalame quit her prominent job at Radio Africa to focus on individual tasks and spend more time with her twin girls. 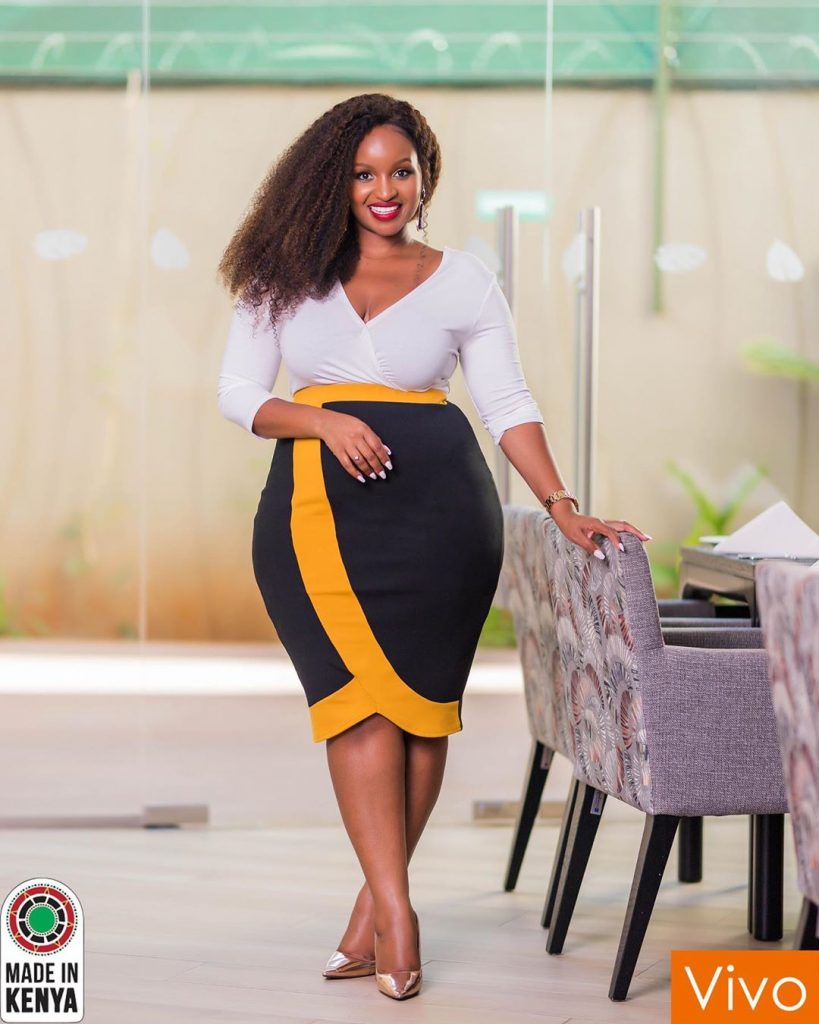 Even though a Ugandan daily paper once asserted that Grace was Ugandan, she invalidated the rumors. She additionally revealed that her folks are a mix of tribes from the coast and central parts of Kenya

Grace Msalame was thought to have been married to Paul Ndichu. Paul is the twin brother of Eddie Ndichu, Janet Mbugua’s husband. He is also the manager at Easy Taxi. They, however, are no longer together, though he makes time for their twin babies. The two separated on the grounds of irreparable differences.

In 2011, Grace Msalame and Paul Ndichu were blessed with two adorable twin girls. They are Raha and Zawadi. Grace is the guardian of the children. However, the two parents practice co-parenting. 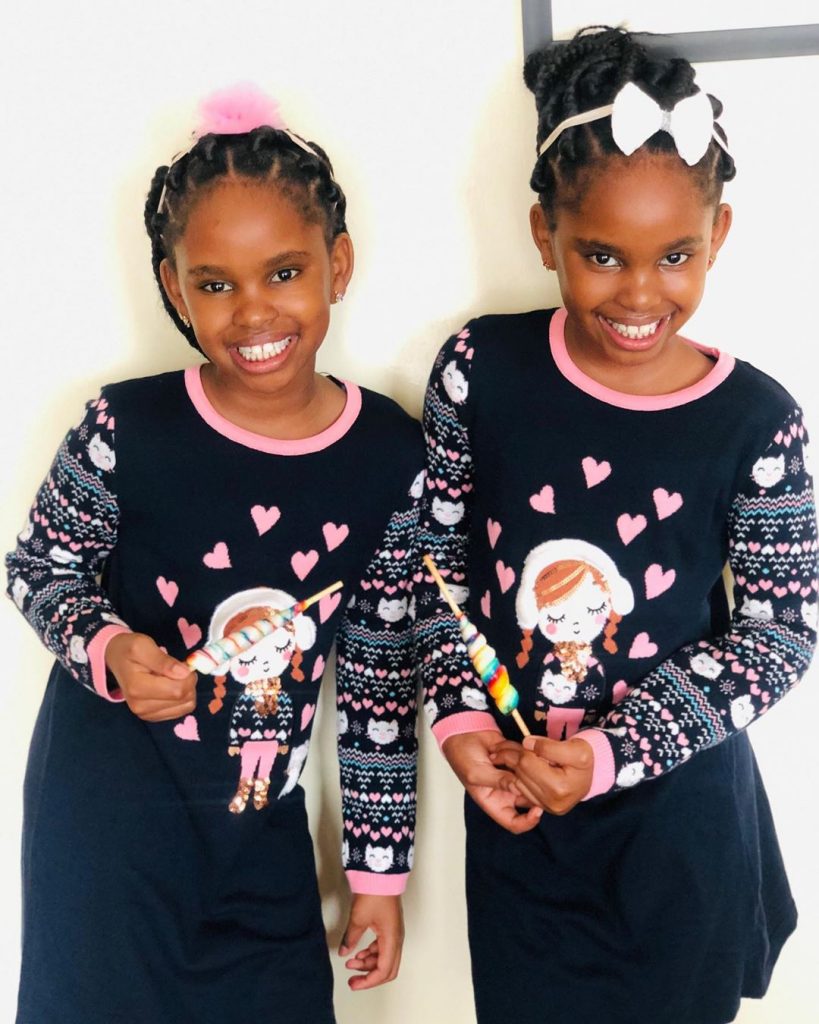 Grace Msalame is the girl of the late radio legend Tony Msalame. In 2010 her dad passed on, which was a staggering minute for her and her family. The torment was so much that she quit her job and moved to Mombasa to be with her family and help maintain the privately-owned company. Her father likewise left behind Sheki FM in Mombasa, and she needed to be a part of it. In the next two years, they finally sold his radio station.

Media personality Grace Msalame launched her site. It came following a while of attempting her rebound into blogging. She decided to join the blogging barricade with her site.

On her blog, Grace takes note of that she intends to share her life journey – the high points and low points.

Grace negated any gossipy tidbits that she’d been hitched to her baby daddy. She says she had the twins out of wedlock in her mid-twenties. She has never had a wedding ring. Not earlier and not currently.

Most Marketable Business Courses in Kenya