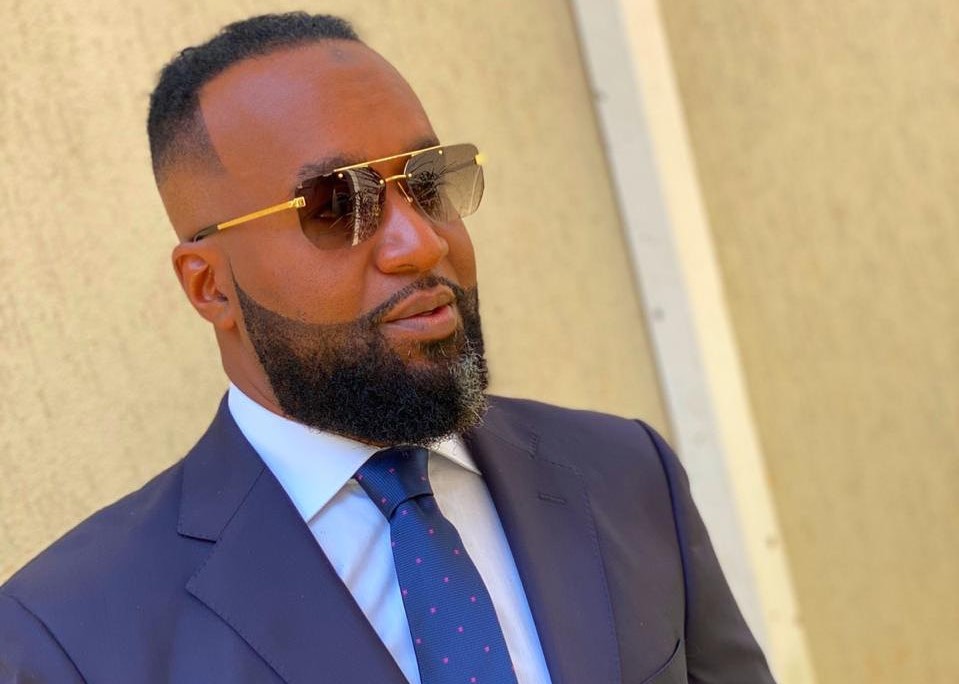 Hassan Joho is a Kenyan politician under the Orange Democratic Movement and was elected to serve the Kisauni Constituency in the National Assembly of Kenya during the Kenyan parliamentary election, 2007. On 4 March 2013, during the general election, Joho was voted as the first governor of Mombasa County.

Addressing a press conference, Joho gave a narration of how he used to help cater to his family while still in school adding that he grew up differently from most people in the government.

He divulged how he struggled to succeed in life including balancing his studies and paying for his school fees.

“I am different from President Uhuru Kenyatta. We are very different. If you grow up in a posh home and someone else grows up in a poor home there’s a huge difference. I have struggled a lot. I schooled during the day and hustled at night. I worked hard and paid my school fees,” he stated.

He admitted that he scored a D- in a secondary school which he expressed his pride in since it was genuine.

“I got a D- when I sat for my exams in 1993. This should not be used to mock me. Instead, it should be used to encourage those who failed in their exams that grades will not determine their future,” an emotional Joho remarked.

He went ahead to say that he wished to inspire Kenyans and he still had a vision of becoming Kenya’s President in 2022 despite his academic performance.

Joho was speaking a day after being summoned by the DCI to be grilled over allegations of forging his KCSE result slip.

Joho is married to his beautiful wife, Madina Joho. Together they are blessed with four children whose names are not disclosed to the public. However, this information will be updated as soon as it is available.

According to our reliable source, governors in Kenya earn a monthly basic salary of Kshs. 924.000 and several allowances thus pushing their gross salaries to over a million shillings.

Working as a governor, there is no doubt Joho earns a good salary and has been able to accumulate good net worth. Ali Hassan Joho has an estimated net worth of $87 million.

Besides a rich political background and unquestionable record in the public services; Joho has had an illustrious career as a businessman. He is the founder and pioneer of Prima Pest and Bins Limited, the first garbage collection company in Mombasa.

He is also the founder of M-tech Kenya Limited and East African Terminals. He equally commands respect within the shipping and logistics business. During his free time, Joho undertakes a lot of charity work. Through, the Hassan Joho Foundation, a non-profitable organization, Joho supports the needy members of the society. 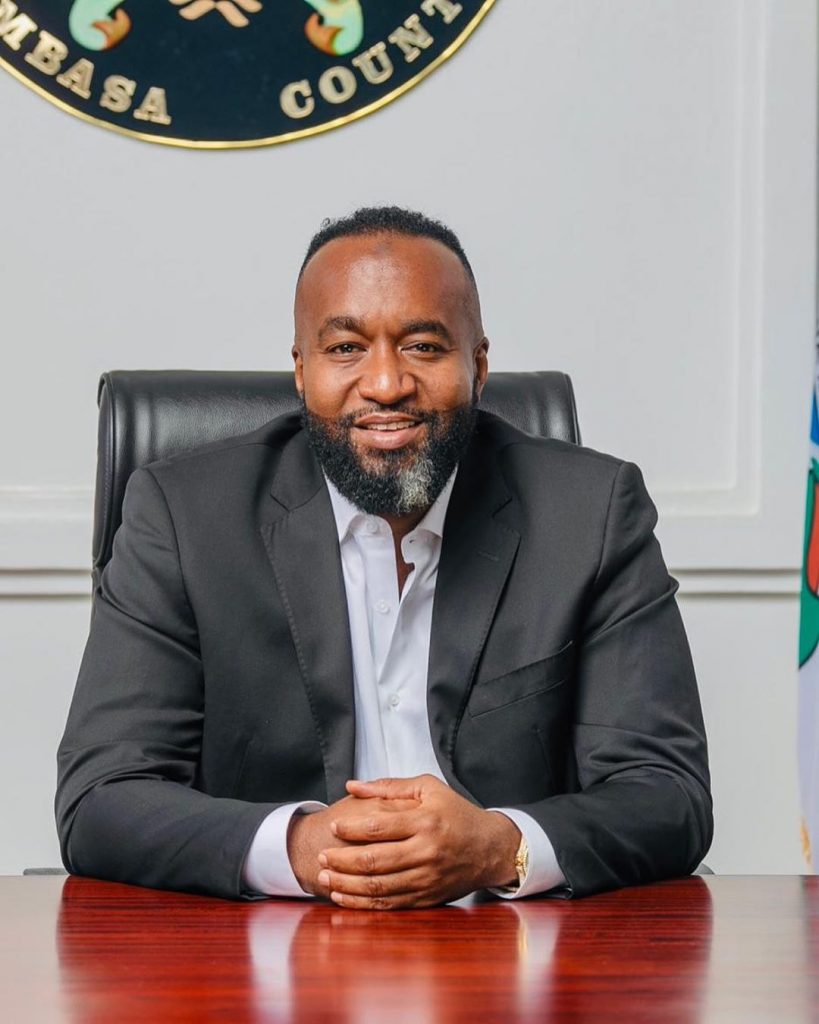 During his free time, Joho undertakes a lot of charity work. Through, the Hassan Joho Foundation, a non-profitable organization, Joho supports the needy members of the society. The Assistant Minister joined active politics in the year 2004 and became the Kisauni party chairman for the Liberal Democratic Party between 2006-2007.

It was not until the 2007 General Election when he was overwhelmingly elected as the Kisauni parliamentary member through ODM in 2007. He is the current Member of Parliament for Kisauni constituency and the Assistant Minister for Transport.

Joho joined active politics in the year 2004 and became the Kisauni party chairman for the Liberal Democratic Party between 2006-2007. It was not until the 2007 General Election when he was overwhelmingly elected as the Kisauni parliamentary member through ODM in 2007. He was elected as Member of Parliament for Kisauni constituency and the Assistant Minister for Transport. On 4 March 2013, he was elected as Governor of Mombasa.

Joho campaigned to be elected as first Governor of Mombasa during the election held on 4 March 2013. He emerged as the winner and was sworn in as governor on 27 March.

He won by 132,583 votes, his closest rival Mr. Shahbal was second with 94,905 votes. Shabal went to court alleging rigging, but his petition was denied. He later went to court to block Joho’s swearing-in.