Home GENERAL HIV/AIDS, Can HIV be contracted through Kissing
GENERAL

HIV/AIDS, Can HIV be contracted through Kissing 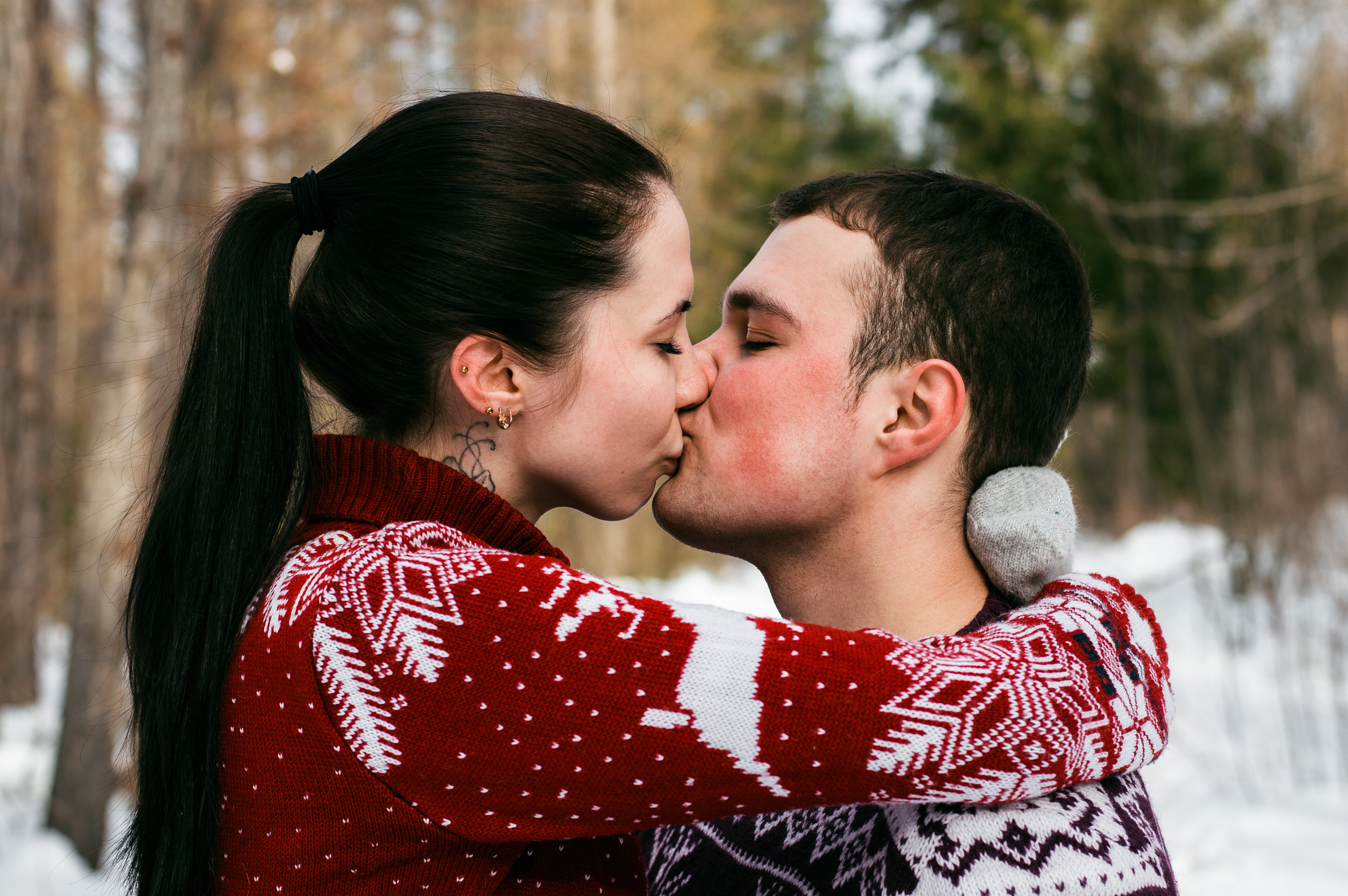 For so many years now, HIV/AIDS has been a nightmare and incurable disease. When you contract the disease, you will have to live with it for the rest of your life or in what can be termed as until death does you part. Gone are the days when this horrible disease used to scare people and seriously destroy the lives of those infected with it. In those days, the condition could kill an individual in a blink of an eye and this scared people in different corners of this world because as we all know, nobody wishes to die; life proves to be sweet you know. Scientists have tried their level best in finding a possible cure to this severe disease, and I can say that it has not been easy for them to come close to getting the medicine. Although they have failed to find the cure to this disease, they have been able to give people hope through the discovery of a drug that keeps HIV dormant in the human body. The Anti-Retroviral drugs popularly referred to as the ARVs.  Thanks to the medicines, infected people are to date able to live healthy lives, but only if they take the drugs as prescribed by their respective doctors or medical professionals. If a person starts to take the drugs, he or she can never stop taking them ever, or else life is not that important to him or her. The ARVs only make the viruses dormant; they don’t cure the disease. There are specific fears that people experience in their encounter with this disease, but in this post, I talk about the fear of contracting HIV/AIDS based on my real-life story.

As we all know, HIV/AIDS is a killer disease that nobody in this world can be willing to take the risk and contract it, myself included. It all happened when one day I accompanied my friend to a particular party he got an invitation. We partied so hard and were lucky enough to hook up with a certain lady in the same party. We talked for some time, and then I asked to dance with her, she was timid at first, but she later gathered courage and joined me on the dance floor. I cannot recall how long we danced. What I remember clearly is that we kissed for about five minutes. The kiss was rough, and I realized that she had sores on her lips and she asked me to go to her place after the party, at that point I asked myself why that fast and why the bruises on her mouth. I was reluctant to go with her, and she assured me that she was living alone. I excused myself that I needed to attend the washroom and I took a reasonable amount of time in the toilet, and when I finally came out, she was nowhere, she had already left.

After the party, I went back home, and after two weeks, I fell sick, I experienced a high fever, I was weak, I was sweating abnormally at night. After one week of experiencing those symptoms, I decided to search on the internet to what disease could the symptoms match. I  profusely sweated when I read on the internet that HIV/AIDS had the very same symptoms I had been experiencing. To make matters worse, it was explicit that the symptoms could begin showing up two weeks from possible exposure. It came to me that the only way I could have exposed myself to contracting HIV/AIDS was when I kissed the lady with mouth sores at the party and that was exactly two weeks before the symptoms showed up. I honestly admit that I was terrified, and the stress came to me. The fever, the fatigue, and the sweating at night did not go away or stop. I became more stressed when my throat became sore. I continued to search for more symptoms of HIV/AIDS at its early stages, and the more I searched about the symptoms, the more I became afraid because the symptoms I were experiencing at that time,  all pointed at HIV/AIDS. I was so stressed and asked myself questions like, What if I had contracted the disease? I could not sleep at night. I was slightly relieved when I came across a post listing all the possible ways through which HIV/AIDS do not transmit and kissing was in the list, but that depends on whether both the individuals kissing have got mouth sores.

I was very sure that I had no mouth sores the day I kissed that lady at the party, but what bothered me more was the fact that she had them and I cannot tell whether her HIV status was negative or positive. Despite being assured that one cannot contract HIV through kissing, I was still afraid that maybe I was the first person to contract it through kissing. The sickness continued to worsen, and so I decided to visit a hospital, and I went to a hospital not to get an HIV test but to get treatment for my health condition at that time. When I arrived at the hospital, the first thing the nurse I met asked me was if I knew my HIV status. I told her that I had not tested before, so she referred me to the HIV Testing and Counseling section of the hospital to get tested.  Blood was drawn from my finger then put on the HIV Test Kit, a specific liquid added on it, and I was told to wait for the result. After like five minutes, the result came out, and surprisingly, I was clean. If the Test Kit only shows a single line, that means that you are negative, but when double line show, then that is positive. Deep inside me, my heart celebrated at the news that I was negative, but my heart’s celebration stopped when the nurse took a closer look on the Test Kit and confirmed the presence of a faint second line.

ALSO READ:  Polygamy is it legal or illegal, advantages and disadvantages

I could not believe it, and so I took the Test Kit to confirm it myself with my own two eyes. Indeed she was not lying. She realized that I was unsettled as I was so worried and scared. She decided to calm me down. She told me that there were factors that could have caused the faint red line to appear as the second line on the Test Kit. The first factor was that maybe HIV was still in its early stages of multiplying or eating up my white blood cells.  Because I was sick at that time, the sickness’ reactions in my blood could have caused the faint line to appear as a second factor. The third factor was that maybe the HIV Test Kit had already expired, and when they do expire, the results should be unreliable. To instill confidence in me and take away the fear, the nurse decided to repeat the test using a different Test Kit, and the result came out as a negative, I was clean. To be sure of my status, I was to get tested again after a month, and after treatment, I went back home, still not feeling sufficiently relieved.

After a month, I returned to the hospital, got tested, and the result again came out clean. The faint line did not show or appear, I then said to myself that I would yet get tested after three months because it usually takes three months for the Test Kits to detect the HIV viruses in human blood, three months after possible exposure. I patiently waited for the three months to pass, and I even gave it the addition of two more weeks then went for the test, and still, I was Negative. I felt alive again after so many days of stress and weird thoughts. I later came to realize that the symptoms I was experiencing at that time could not go away because of the pressure I had of this disease.

It is with no doubt true that HIV cannot be contracted or transmitted through kissing, and the only way to find out whether or not an individual has contracted the virus in any form is through being tested. That is the only way to find out the Truth. If at all there are people out there who are going through the same ordeal or experiencing the same, my advice is that you should not let fear consume you guys, be active, and get tested. After the Test, all the concern and stress would fade away. If the result comes out as a negative, please try as hard as you can to maintain the negative status, and if the results come out as Positive, it is not the end of life, with counseling and medication, you will be able to live a healthy life, achieve your dreams and life goals . Hope should not be lost even if we contract this disease.