How to apply for State Pension in UK 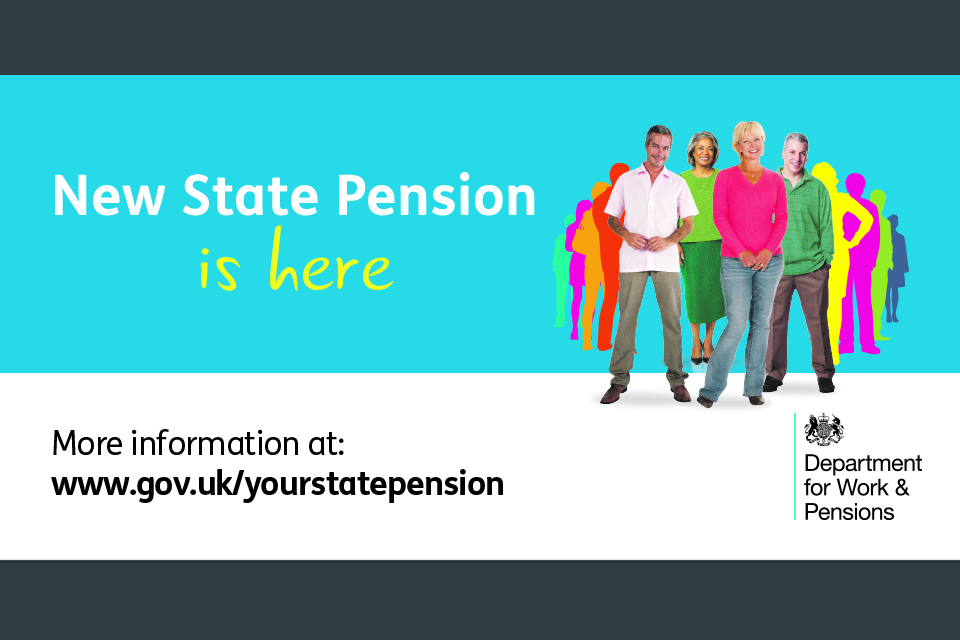 The State Pension is a weekly (paid every four weeks in arrears) payment system created by the Government of the United Kingdom that most people can obtain when they reach the designated State Pension age.

In case, you have less than thirty qualifying years on your National Insurance credits or contributions, then your Basic State Pension amount will be less than 141.85 UK Pounds per week.

If you satisfy any of the aforementioned conditions, then you’ll need more than thirty qualifying years on your National Insurance record to obtain the maximum amount of Basic State Pension. For any other State Pension, the number of years will be eleven (for men) and ten (for women).

How to Claim State Pension

State Pension isn’t received automatically; instead, you have to claim the same. Your State Pension can be claimed by any of the following procedures: calling the State Pension Claim helpline at 0800 731 7898 (telephone) or 0800 731 7339 (textphone); filing the downloaded State Pension claim form at the official website and mailing the same to your local pension centre; or visiting the online portal which is open round the clock.

When You Need Help

For technical help on online services, you can call 0800 169 0154. To just obtain information on your State Pension, to report a death or to report change in address or bank details, you can reach out to support on 0800 731 0469. If you would like to send a mail, the address is: The Pension Service, Post Handling Site A, Wolverhampton WV98 1AF.

How to cancel iFlix subscription