How to cancel British Airways flight on website or phone 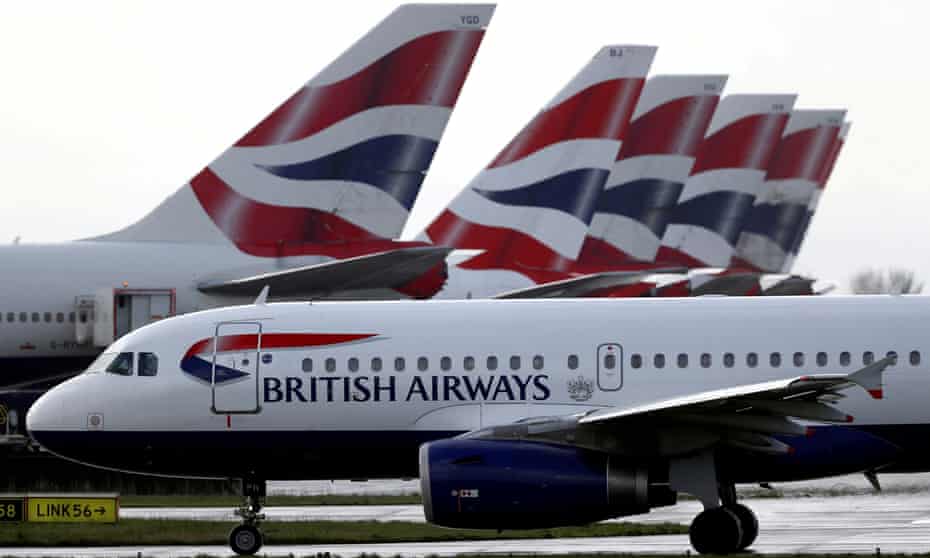 Cancelling flights can be difficult and expensive, especially if you are unfamiliar with how they function. This page contributes to resolving this issue. You’ve come to the right place if you’ve booked a British Airways flight and have to cancel it. You’ll learn about British Airways’ cancellation policy, including when and how to cancel your ticket for free, as well as the cancellation fees that are levied and how to prevent them.

The British Government established British Airways in 1974 after a merger of four UK airlines. This British airline was a state-owned enterprise for over 13 years before being privatised in 1987. It is a founding member of the Oneworld airline alliance, which comprises Cathay Pacific, Qantas, and American Airlines. British Airways is one of the most popular airlines in the UK and around the world, thanks to its remarkable fleet and well-known service standards. British Airways is the largest airline in the United Kingdom, second only to easyJet in terms of yearly passenger traffic. British Airways is based at London Heathrow Terminal 5 and operates flights not only inside the United Kingdom but also throughout Europe and around the world. British Airways serves destinations like Argentina, Brazil, Chile, Costa Rica, Peru, across Europe, Asia Pacific, Egypt, Iraq, Hong Kong, India, and Norway among others.

What you Should Know Before Cancellation

You can cancel your flight ticket within 24 hours of booking it if your flight is at least 7 days away. British Airways will not offer a refund if you miss your flight owing to your own negligence. If your trip date is at least one week after the date of purchase, British Airways’ 24-hour cancellation policy allows you to cancel your ticket booking and receive a refund within 24 hours of purchase. The risk-free guarantee applies to all tariffs, including non-refundable tickets.

Call British Airways customer support at 1-800-247-9297 (US) or 0344 493 0787 (UK). Inform the airline executive that you wish to cancel your British Airways reservation. Make sure to call from a stable network as the executive will run a procedure to cross check all your documents such as first name, last name, ticket number etc. Make sure you have your identity card, tickets, and credit/debit card with which the tickets were purchased.

Cancellation at The Airport

You must commute to the airport where you have chosen to board your flight. You must go to the British Airways Airport Ticket Office. You can speak with a British Airways executive in person and request that your flight tickets be cancelled. The reimbursement will be credited to the same account used to make the original payment. Requests for changes can be made through British Airways sales offices, the Global Call and Interaction Centre (GCIC), and the agencies from which the ticket was purchased.

How to cancel Netflix India subscription on web and app