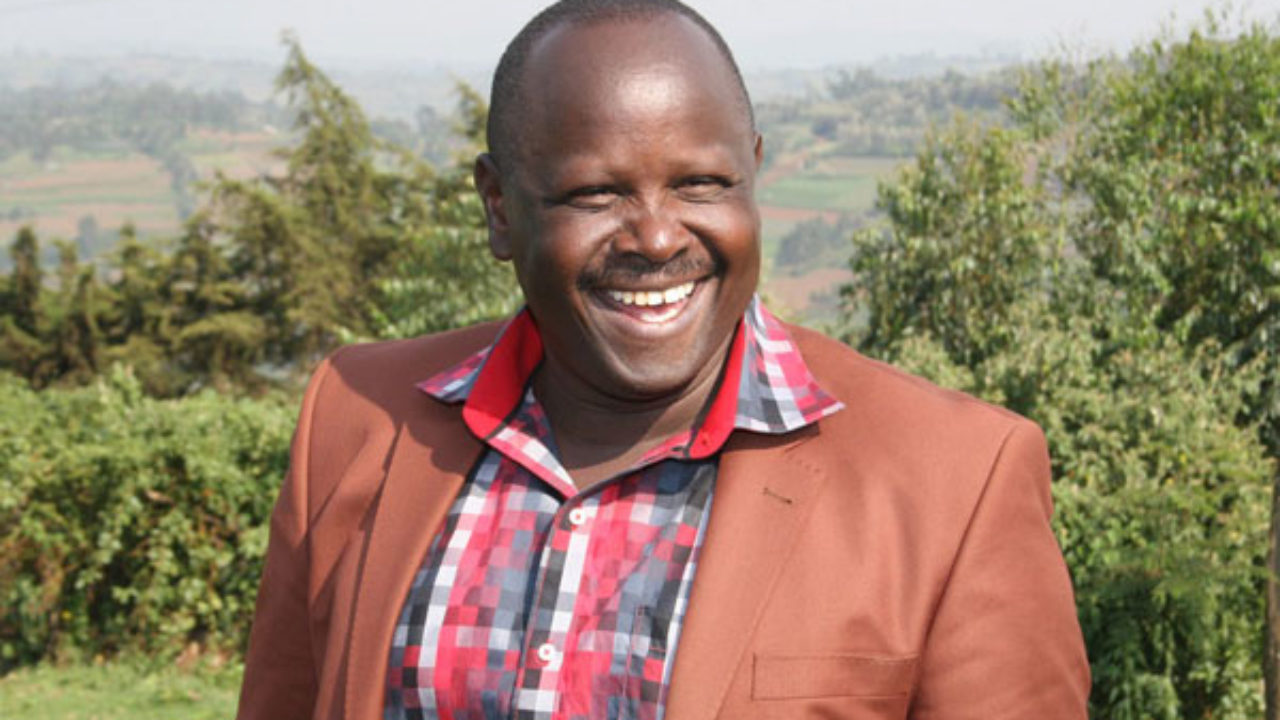 Isaac Ruto Kiprono is a Kenyan politician. He is the Chama Cha Mashinani party leader. He was elected the first Governor of Bomet County in the 2013 Kenyan General elections. He hails from Tumoi, Sigor in chepalungu constituency, and studied political science at the University of Nairobi. He is also a former Chairman of the Council of Governors in Kenya.

Before being a governor, he was a member of parliament from 1997 to 2013, and in between, he held a number of ministerial posts including minister of environment and several assistant minister posts. This implies he was born in the early days of the Kenyan nation, as it will be revealed below.

Isaac Ruto was born in 1967 Cheptiret, now in Uasin Gishu County, but his political activities including governorship position have been vying in Bomet County, as his native area of choice.

Although Isaac Ruto is a politician, he is also like any other man with family and children. He has his brothers and sisters and one of his brother’s children died in a grisly road accident.

He was blessed with a beautiful wife and several children. Emmy was his elder child and a beloved daughter and when Ruto talked about the laptop project, he revealed that he had a son, who is about seven years old.

Emmy Chepng’etich Ruto was the first daughter to Isaac Ruto. Until her sudden death, Emmy had attended university education and majored in electrical engineering where she graduated successfully and got a good job at Geothermal Development Company in Nakuru County.

She was also captain of the Kenya National Women`s Cricket Team. Emmy was diagnosed with leukemia and was scheduled to receive treatment in India and she died suddenly before she could be flown there for the appropriate medication.

It was a painful loss to the family and the society and Ruto were hugely affected in that he pledged to build a hospital in Bomet that deals with such conditions.

Ruto joined active politics in the year 1997 and was overwhelmingly elected as the Chepalungu Constituency member of parliament through Kenya African National Union. In 1998, Ruto was appointed as Assistant Minister to the Ministry of Education, a position he served until 1999 when he reappointed as an assistant Minister to the Ministry of Agriculture. In 2001, former President Moi appointed Ruto as Minister of Environment and Natural Resources.

In December 2002 Ruto was elected for a second consecutive term as the representative for his Chepalungu Constituency. 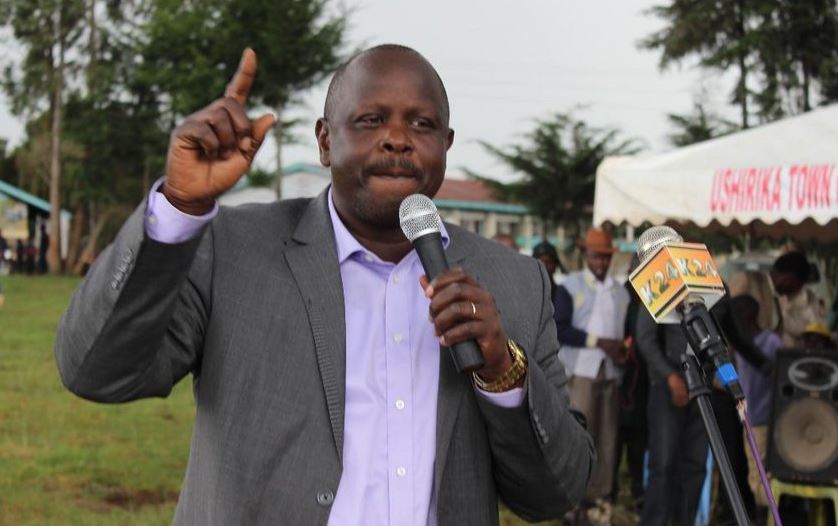 In 2007 General Elections, Ruto was elected for a third consecutive term as the representative for his Chepalungu Constituency on an Orange Democratic Movement ticket.

In 2013 general elections, Ruto was elected Bomet County Governor on the URP ticket under Jubilee Coalition.

In April 2013, Governor Ruto was elected the first chairman of the Council of Governors through consensus and vowed to fight for devolution. In 2017 he became the leader of the Chama Cha Mashinani political party.

Isaac Ruto is a political powerhouse in Kenya and not only politics does he hail in, but when it comes to the issues of business and the economy, in particular, he holds a high place among the heavyweights.

Ruto is a wealthy man and his wealth is estimated at slightly above Ksh3 billion. In recent times, he acquired a chopper worth kshs300 million, and he owns several petrol stations, and he acquired about forty earthmovers worth Sh400 million for his esteemed construction company.

When wants a one on one dialogue with the immediate former Bomet governor Isaac Ruto, he needs not to search far off, a workable contact is here and can help him realize something wonderful. The former governor’s contact is 0722855077.