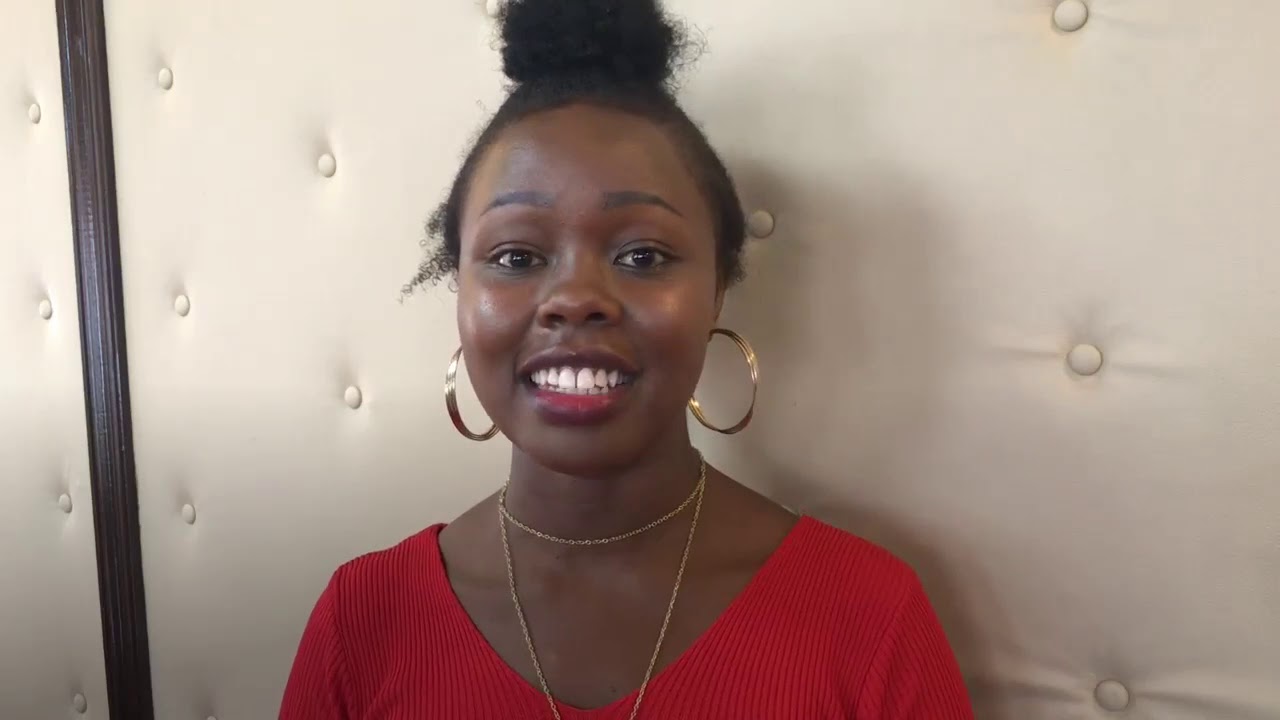 Brenda Cherotich is a peace ambassador and human rights activist according to her Facebook Profile. She is likewise a former beauty queen who won the Miss Tourism Kenya Hospitality.

Who is Ivy Brenda Cherotich?

Brenda is a peace ambassador and human rights activist according to her Facebook Profile.

Ivy is a former beauty queen who competed under Miss Tourism. She is the reigning Miss Tourism Kenya Hospitality from 2018 to 2020.

She studied at Moi Girls High School in Eldoret for her O level.

She has also studied Information and Telecommunication Engineering at both Jomo Kenyatta University (JKUAT) and the Multimedia University of Kenya.

During her time at MMK, she co-founded the first Engineering Students Association at the University.

In 2015, she was elected as the student leader in charge of Gender, Health and Environment at the university.

She was also the Secretary of Gender and Special Needs.

At JKUAT, she graduated with upper second class honor in engineering

According to her Facebook, she had worked for Safaricom in the department of electrical electric and telecommunication engineering.

Her present job is with Infotech Ltd, which is based in England.

How She Contracted The Corona Virus

Brenda Cherotich, a former Miss Tourism Kericho County and the first Kenyan patient believe she contracted the virus in London while returning to Kenya from the United States.

She explained that she had read about the Mbagathi Hospital Isolation center while still in Ohio which prompted her to report to the facility after experiencing coronavirus-like symptoms.

“I think I got the virus in London on my way to Nairobi when I came back I stayed for a day and then reported to the Mbagathi Hospital and they took me seriously,” she said.

She was in quarantine for the like 23 days and thanks to the doctors from the Kenyatta National Hospital for taking care of her.

“I want to tell Kenyans that this virus is manageable and people might have mild symptoms like a cough and a slight headache, so people should not really be afraid, we will pull through,” she added. 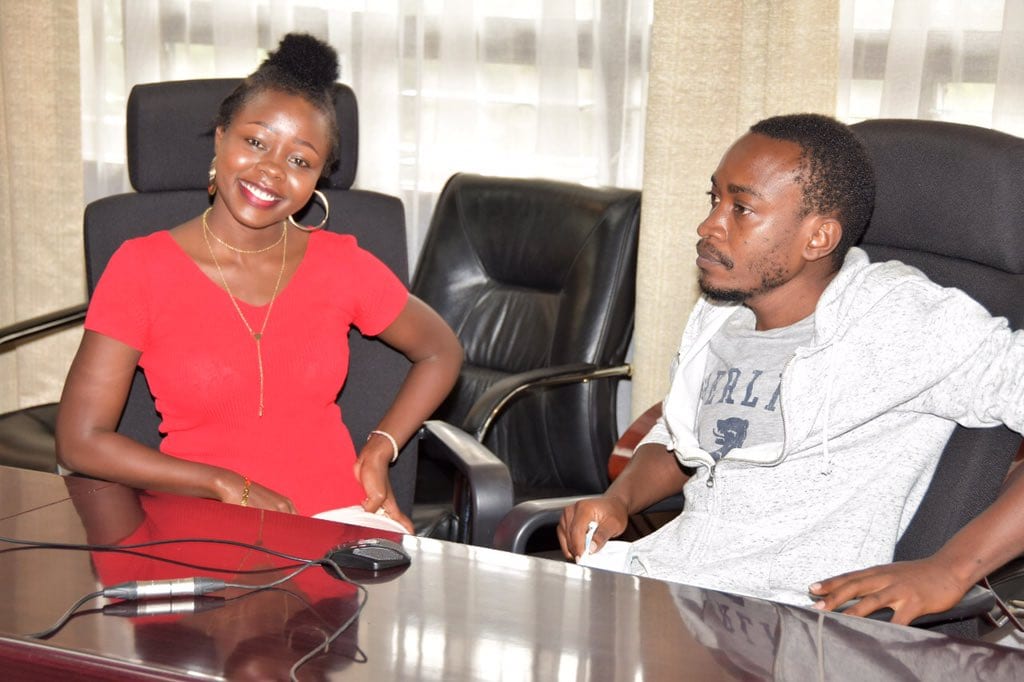