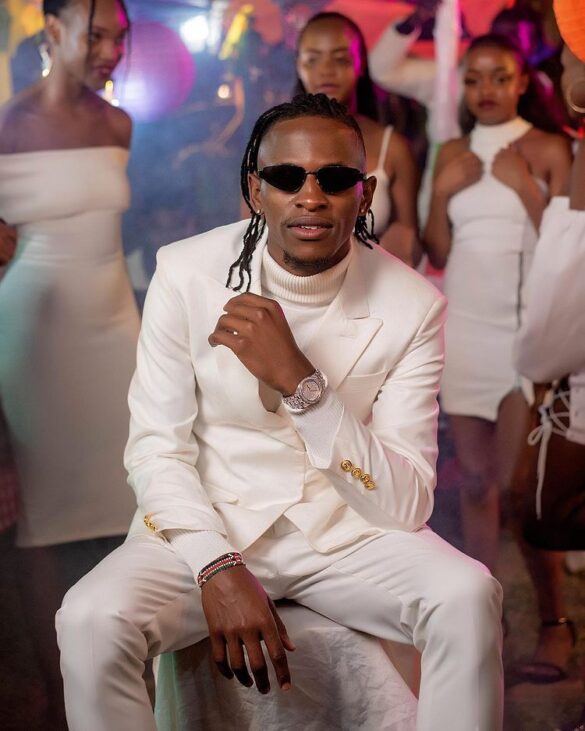 Iyanii Biography. Fast-rising Kenyan musician Iyanii who’s presently soaring high with his ‘Pombe’ single has opened up on his music journey, commenting that it all began in 2009 when he chose to pursue music as a full-time profession.

Speaking solely to Mdundo, Iyanii noted that he grew up surrounded by people in music, but did not pay attention to it until 2009.

After venturing into the industry, he took several years before getting his breakthrough, According to him, his star started shining bright when he released his first song dubbed ‘Bamba Pia’ in 2018. 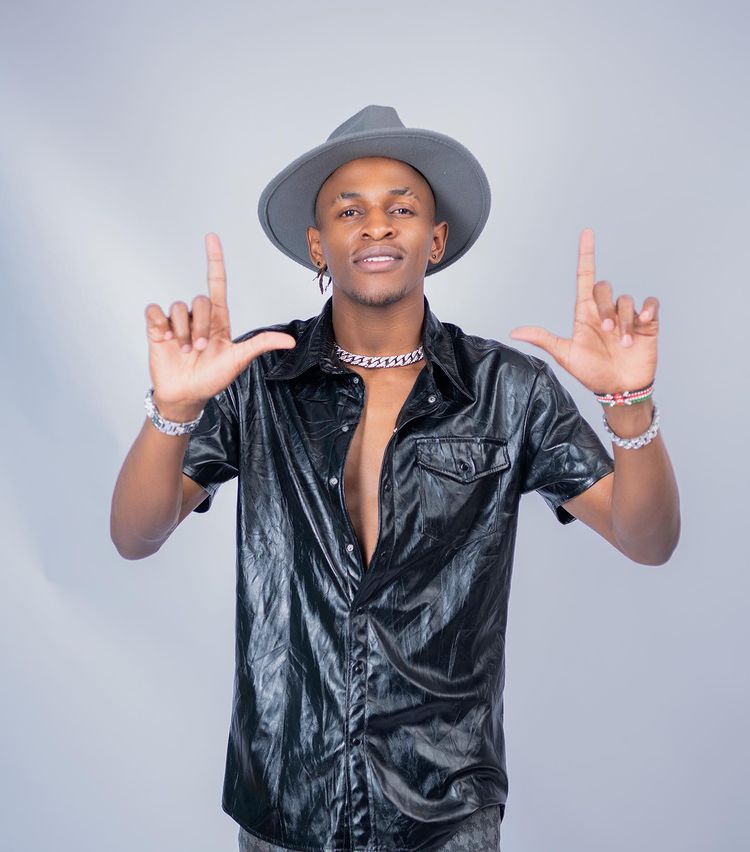 “My music journey started back in 2009. That is when I officially settled into music and decided that I want to be a full-time musician. When it comes to releasing content, it started two years ago,” he said.

Opening up on how growing in Mathare; a slum in Nairobi shaped his music career,  Iyanii said being brought up in the ghetto positively influenced his music. He noted that most people in his neighborhood ended up in crime-related activities, but for him, he channeled his energy into music, and he’s glad that it is paying off eventually.

Addressing his music genre, Iyanii said that he focuses on Urban Afro-pop but with an international vibe, meaning that his music is universal; anyone can listen and enjoy it, even though they may not understand the language used.