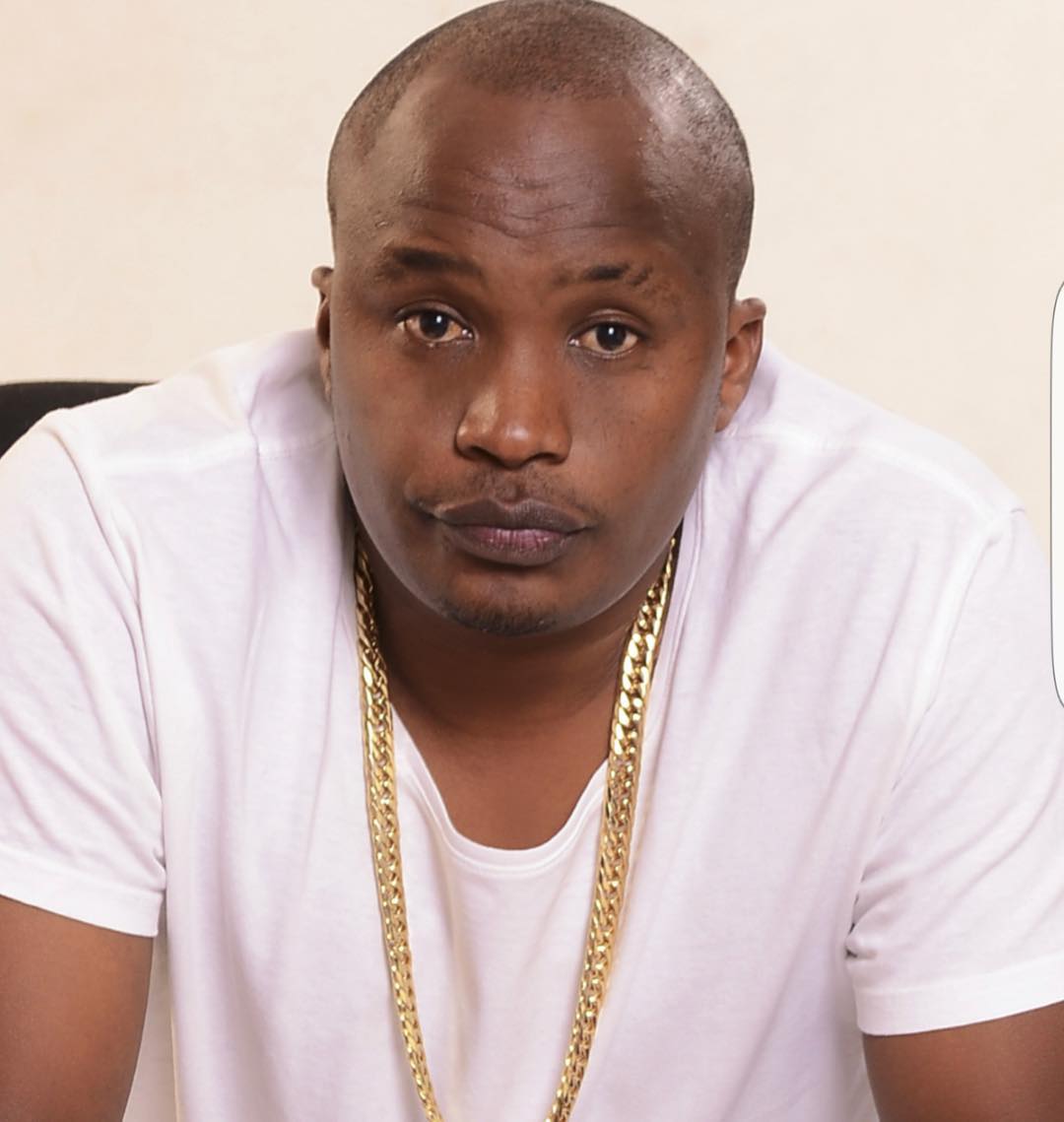 From humble beginnings, Jaguar was born in a family of three siblings. He grew up in the suburbs of Nairobi where he attended school. At the age of Eleven Jaguar lost his Mother who by then was the only Guardian. He was forced to enroll in informal employment working several odd jobs to earn a living.

Through struggles working as a tout in Nairobi’s Public Service Vehicles, and support from friends managed to complete school.

Jaguar first made forays as a recording artist in 2004 where he recorded and released his first Single “Utaweza Kweli” under the Mandugu Digitali record label. He later joined East Africa’s music powerhouse, Ogopa Deejays in 2005 where he recorded and released several singles among them his most popular hit single “kigeugeu.” In 2013 Jaguar began recording with Main Switch Studios Founded by Jaguar’s one of the long-serving record producers, Philip Makanda formerly from Ogopa Deejays.

This transition didn’t come short of any releases and he has been a part of the stable to date. He has since recorded several hit Singles including Kipepeo, Kioo, and One centimeter, An African collaboration featuring popular Nigerian recording artist, Iyanya. He has also featured popular South African duo, Mafikizolo in his single titled “Going Nowhere” 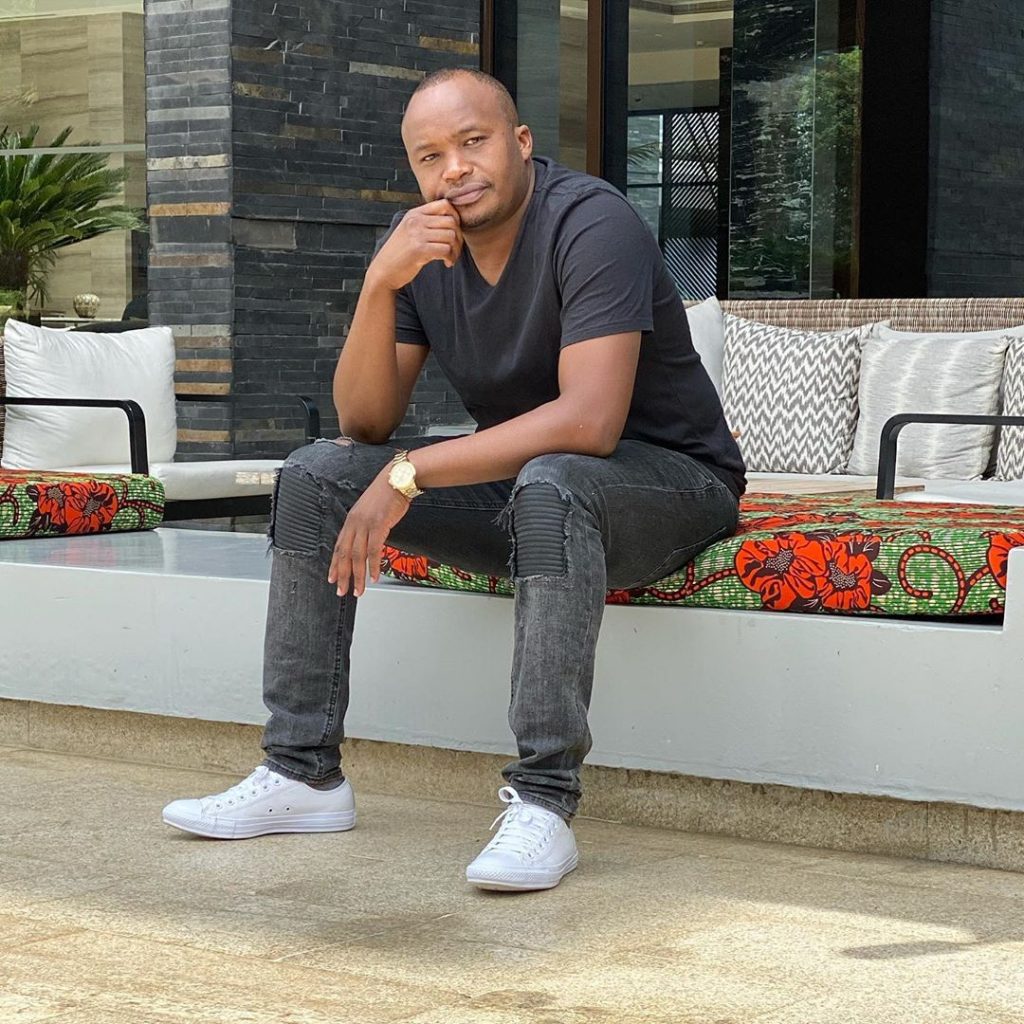 On 9 August 2017 Jaguar was elected to serve the Constituency of Starehe in Nairobi on a Jubilee Party ticket after defeating Steve Mbogo, Boniface Mwangi, and Mwaniki Kwenya. Jaguar previously defeated Incumbent MP of Hon. Starehe Maina Kamanda in a hotly contested nomination race for the Jubilee Party ticket in April 2017.

Photos that were leaked online showed that Jaguar had a private wedding in South Africa where they were seen exchanging vows in church before a man of God.

According to a post that Jaguar shared on social media, he is a father of two daughters.

Jaguar has over the years established his enterprises that have now become very lucrative Businesses. Besides his music business, Jaguar owns a fleet of personal luxury cars and is known to have investments in Real Estate as well as the Transport and Aviation Industry.

Khaligraph Jones – I Still Will Lyrics ( Will Freestyle)