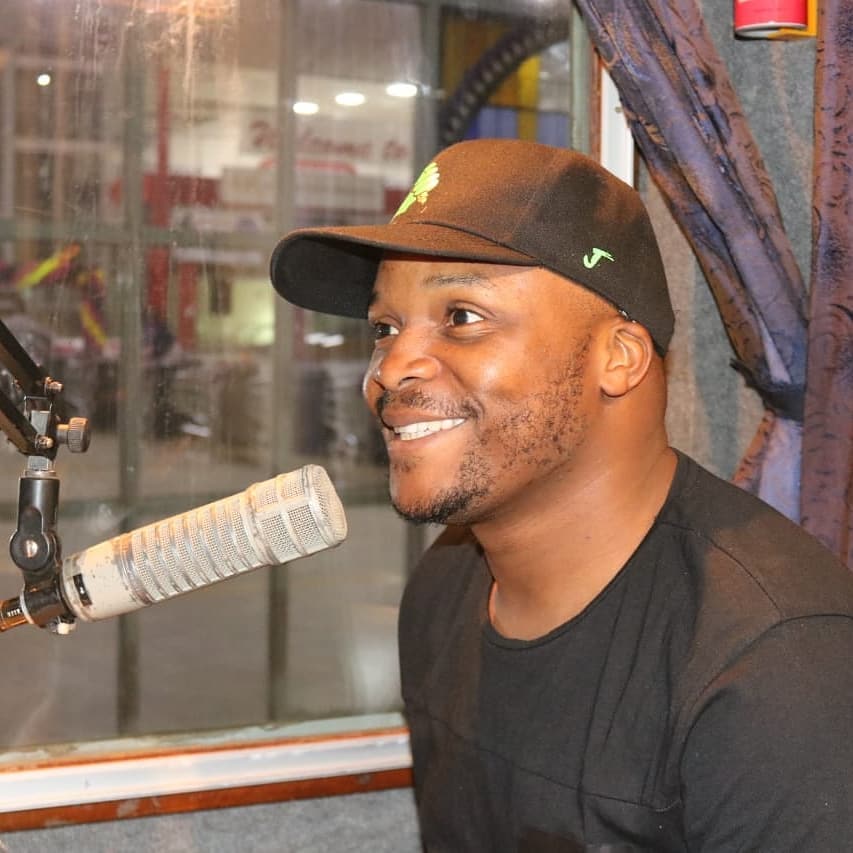 Jalang’o, real name Felix Odiwour, is seemingly keen on setting a new record on media house hopping in Kenya. As we were getting used to his pairing with Jeff Koinange on Hot96, the comedian was rumored to be on the radar of Milele FM. Jeff and Jalas never lasted as accurate to the rumor Jalango moved to Milele FM. Continue reading to find out about jalango salary milele FM.

What inspired Jalas to move to Milele FM

His chemistry with Jeff on the radio was enviable-except for the little altercation where the award-winning journalist called his co-host silly-and it was expected they would work for a pretty long time together. Jalas decision to quit Hot96 for Milele FM was informed by the amount of money he would earn at his new work station. He was also going to co-host the breakfast show with his former colleague at Radio Maisha, Alex Mwakideu.

Deputy President William Ruto is said to have bought controlling shares in the Media Max owned radio station. According to multiple blogs, the DP has a 60 percent stake in Milele FM. He intends to have an outlet that will advance his agenda before the 2022 general elections as he goes for the top seat. Jalang’o was the perfect fit to make Milele FM a big player in the competitive radio market.

The comedian salary has hit the Kes400,000 plus mark after joining the Ruto owned radio station.