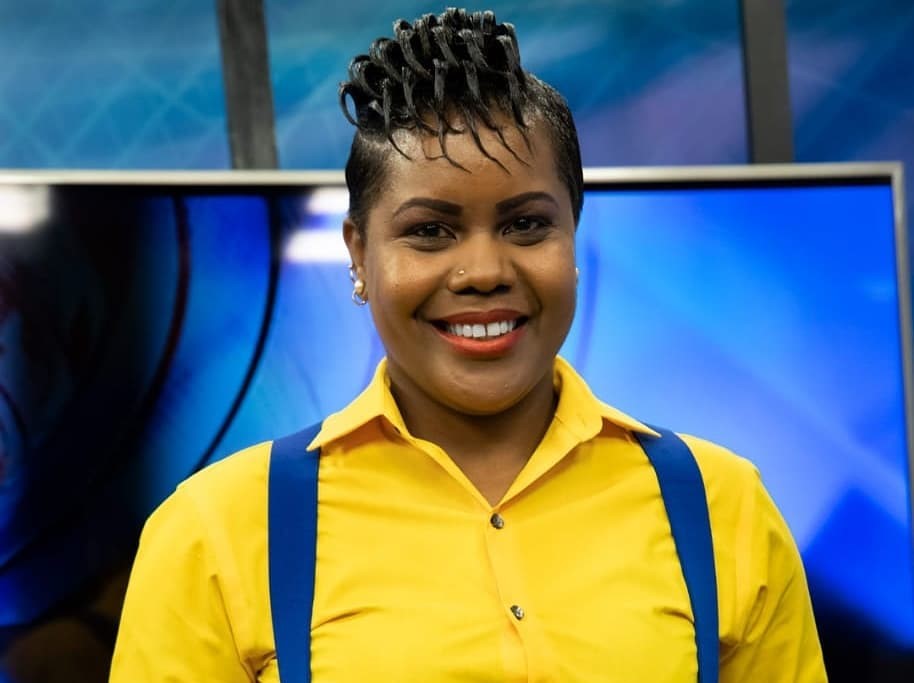 Jane Ngoiri is a Kenyan born journalist, reporter, and radio presenter working for the Nation Media Group as a Swahili journalist. Before joining NTV, she was working as an English news anchor at K24.

Jane was born and raised in Nairobi to parents of the Taita origin. She has been raised in a humble background and always had a passion for sharing stories.

Ngoiri went to Kongoni Primary School and joined Pangani Girls High School for her secondary education. She later enrolled at Daystar University where she studied journalism.

Ngoiri began her journalism career at K24 as an English news reporter. She filled in for a fellow Swahili news anchor who was sick and that’s when she shifted to Swahili anchoring. She left K24 in 2011 and joined NTV as a Swahili news anchor. Her anchoring style and unique dressing code are loved by her fans and audience at large.

Details about Jane’s date of birth are not known therefore it is not known when he/she celebrates her birthday. She likes to keep her matters away from the public eye making it difficult to know her age, hence this information will be updated as soon as it’s available.

After doing our research, details about her parents are not available and it is also not known if she has any siblings.

According to many people’s beliefs, it is quite difficult to get engaged let alone get married to someone of a different religion aside from yours. Though this may be the case, at some point love knows no boundaries, and where there is love there is always patience and everything is always possible.

Though Jane Ngoiri, the NTV Swahili journalist, maintains quite a very low profile about her personal life, she could not resist the urge to appreciate the man in her life, the father to her son, and the love of her life during the Father’s Day celebrations. She revealed that her husband’s name is Mr. Abdillahi Hussein a very simple and chumming man.

He is viewed as quite a good gentleman with his principles and great personality. Instead of the bossy man you expect to see, all you will get is a Kenyan man of Somali descent. To add to this, you may take interest to note that he is not like what you would expect.

It is only after you have taken a keen interest in the couple’s life that you may get to understand who this man is. In an interview a while back at the Churchill show, Jane joked about being married to an Al-Shabaab, concerning his origin. Far from the characters of the said Al-Shabaab, Jane’s husband is quite the opposite.

She has one son with her husband called Amir.

Though Jane is well known for her career as a journalist, she is yet to publicly declare her worth. She lives in quite a beautiful home and she drives a good car which means she earns quite a good fortune from her career. Her salary is yet to be determined as it is under review.

It was once rumored that she left K24 because of low salary but she openly disclosed that she left to NTV for her to grow her career as a journalist and NTV had greater opportunities. This information will soon be updated. 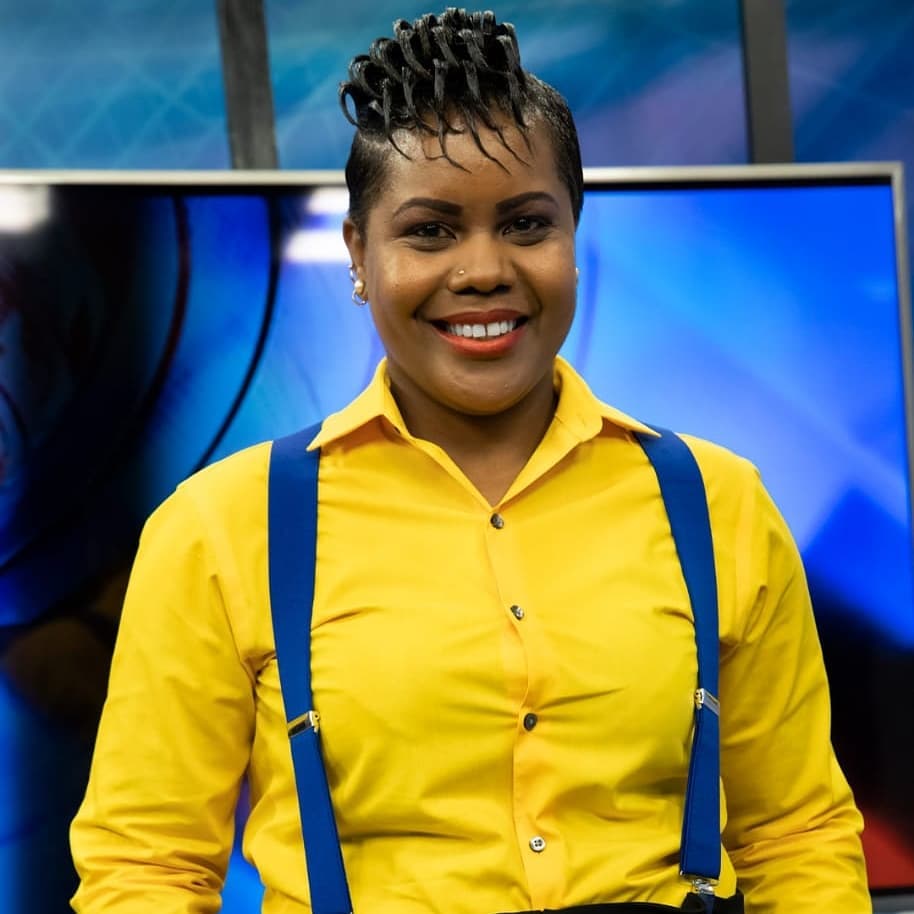 Jane lives quite a comfortable lifestyle with a great and loving husband and a son. Though she has not disclosed where exactly she lives, at some point she accepted and sort for advice on how to raise her son as he is addicted to digital kinds of stuff. This information will soon be updated.

The parents of Jane are of different ethnic backgrounds and tribes. Her father is a Kikuyu while her mother is a Taita. According to African traditions, the children get the culture of the father. Ngoiri is yet to disclose her tribe though it seemed that she was so close to her father until his demise at the age of 78. This information will soon be updated.

Maureen Mutu Sargiro is proud to be a look-alike of NTV’s presenter Jane Ngoiri. The two are not related by blood in any way. Anyone would easily mistake the two for being identical twins.