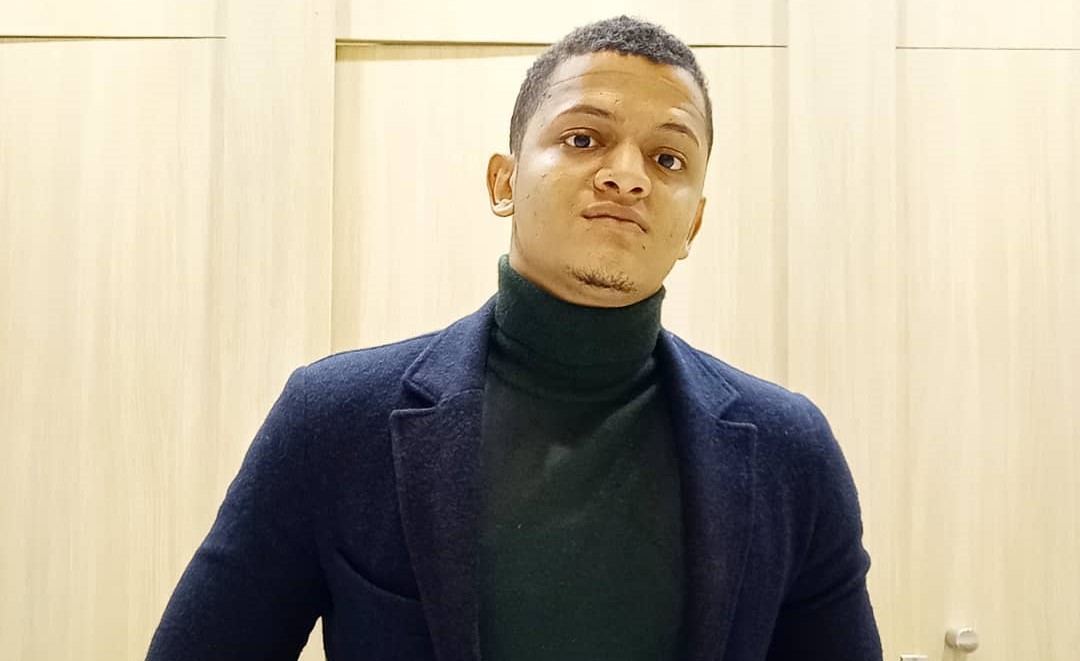 Jayden Fabio real name is Abdalla Ali is an actor in citizen TV telenovela, Maria. He one of the cutest actors in the series and women can’t just stop admiring him. His role with the Hausa, drama with Brenda of maria citizen TV is just awesome. 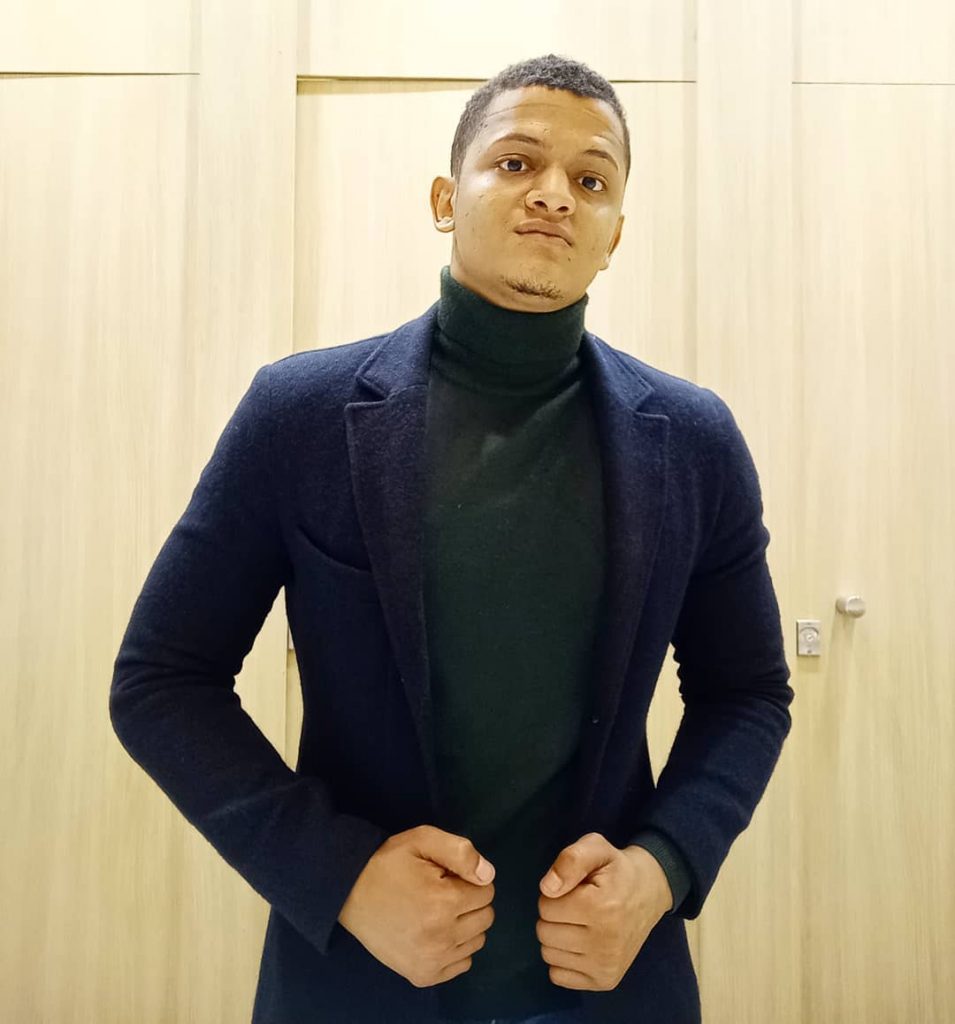