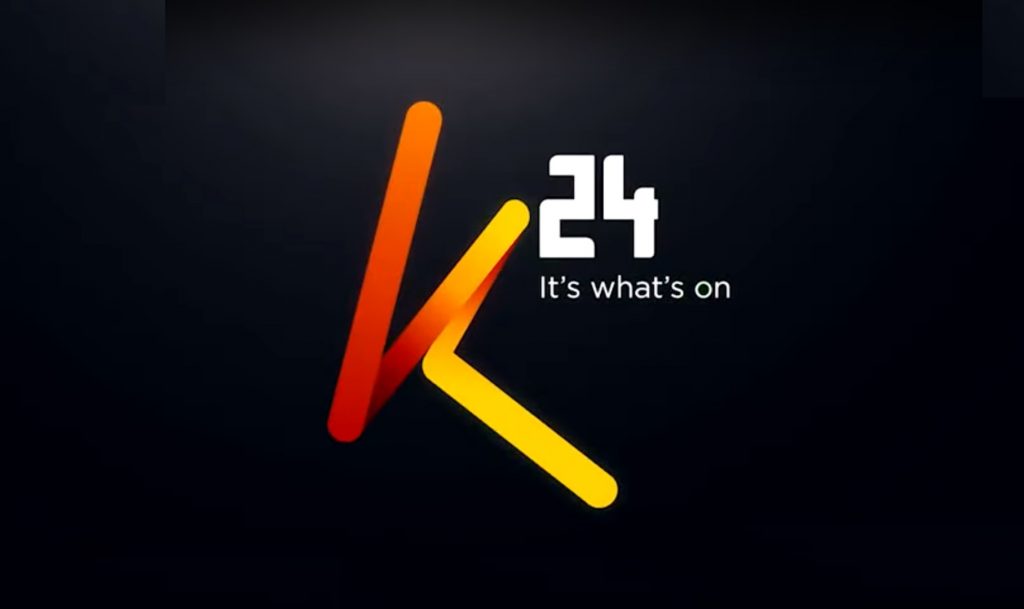 K24 TV, is a TV station in Kenya established in 2007, and started on February 4, 2008. K24 was the first Kenyan television station to stream live on the internet, giving diaspora watchers a taste of real Kenyan stories told in real-time.

K24 has been posting on YouTube since 2008, the channel has posted more than 77K interesting videos on trending news and opinions plus amazing stories and has received millions of views and over 913K subscribers. 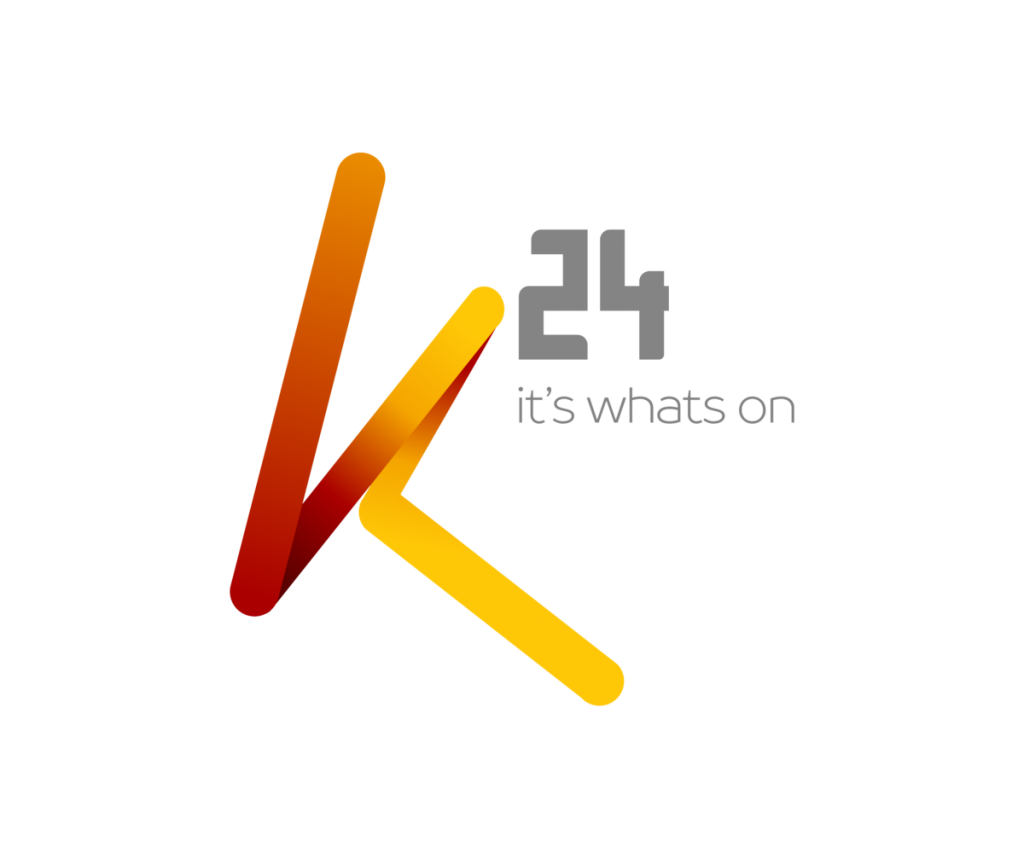