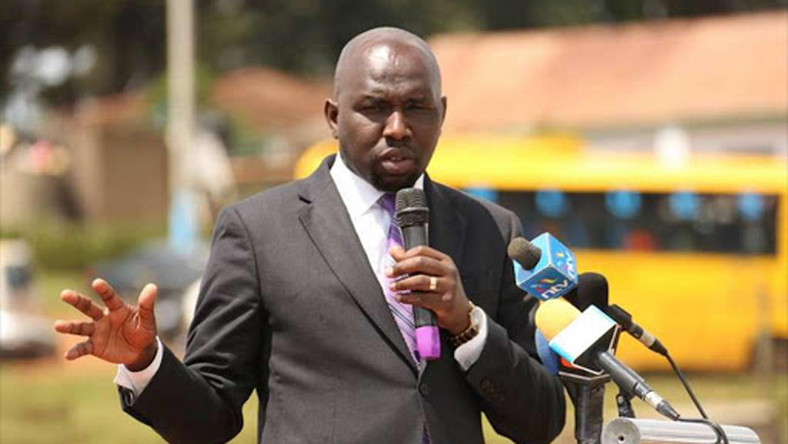 He is among the founding members of the United Republican Party, a coalition partner in the ruling Jubilee Coalition.

Murkomen is also a member of the Pan African Parliament.

He is happily married to Gladys Wanjiru Kipchumba, with whom they are blessed with two sons and a daughter. Being a devout Christian he is a great believer in the centrality of the family unit.

He was interested in politics at a young age since he was in high school. He was elected by the student body as the dining hall captain.

He later joined the University of Nairobi, where he was the first second-year student to be elected chairman of the prestigious Kenya Law Society.

This was during a time when the student union had been banned, and he was very instrumental in reforming it.

He served as the chairman of the East Africa Law students society. He was later elected the chairman of Fellowship of Christian Unions’ National Students Executive Council that led over 25 Christian unions in universities and colleges.

He is also a Lecturer at the Catholic University of Eastern Africa, the University of Nairobi, Moi University. Lawyer – Sing’oe, Murkomen & Sigei Advocates. He is a political analyst.

Outside the active political life, Murkomen also practices law in Sing’oe, Murkomen & Sigei Advocates where he is a partner.

He brings a wealth of experience in public policy, trade, investment and lobbying having worked for an international law firm and leading lobbying firm in Washington DC.

Having previously taught in the Catholic University of Eastern Africa, the University of Nairobi, and Moi University, the Senator still maintains a good relationship with the institutions and occasionally attends as a guest lecturer.

Despite having a busy political and professional life, the Senator’s family comes first. He is also the Chair of the task force of devolution in the ministry of local government. Member of the Pan African Parliament. 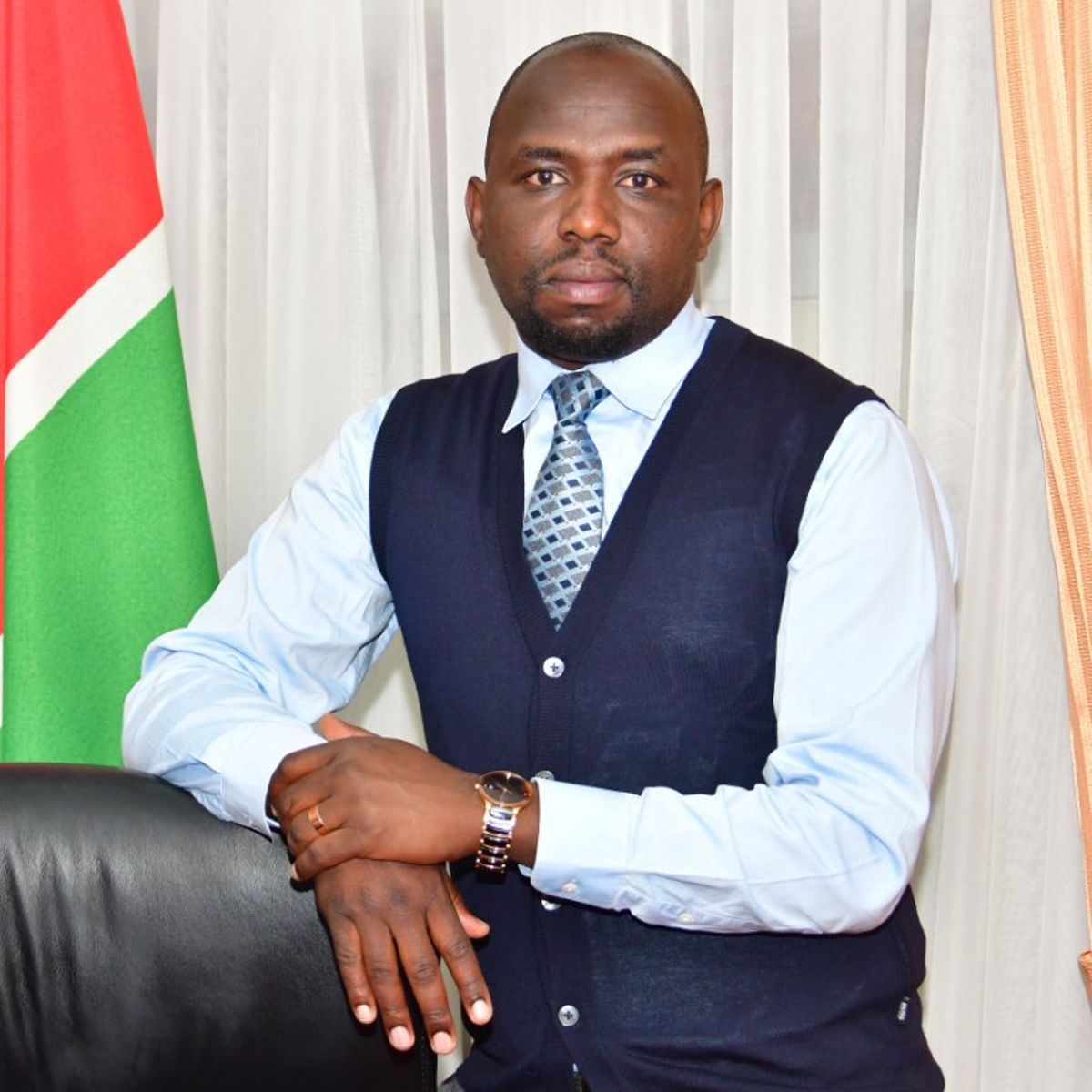 Elgeyo Marakwet Senator Kipchumba Murkomen was on Wednesday (27.11.2019) shouted down during the launch of the Building Bridges Initiative (BBI) report at the Bomas of Kenya.

The event, attended by the country’s top leaders among them President Uhuru Kenyatta, DP William Ruto, and ODM’s Raila Odinga saw Murkomen take issue with how Junet Mohammed was running the program.

“Even the way Junet you’re running the program, we have to make it an honest discussion.

“It will be a lie for me to leave this stage without saying that this program has been skewed to leave out other people of a different opinion.

“We must say it as it is!” said Murkomen amidst shouts of ‘No’ from the crowd.

However, the outspoken senator did not budge and continued with his speech.

“Just hold on, relax,” he told off Junet who seemed to make a line for the microphone.

“If we have to build an honest Kenya going forward we must start with who mobilized the people who have come to this forum.

“If this podium is going to be used to lecturer other people and give others’ views, we must come out and speak our voice,” added Murkomen, fending off another attempt at taking the microphone from him.

The riled crowd got louder as shouts of ‘BBI’ were heard, with Embakasi East MP Babu Owino standing up to boo Murkomen.

It took the intervention of the BBI taskforce Chairman Senator Yusuf Haji to calm down the crowd, as he reiterated his belief that the report will be passed.

Murkomen was handed back the microphone and the remainder of his speech was in support of the report.

“I was skeptical about this report; I slept at 4 am reading it. I must say to Senator Haji and his team that I’m very proud.

“Contrary to the skeptical positions we had, we are beginning to have a conversation on how to sanitize out politics,” Murkomen proceeded.

After his speech, Murkomen dismissed the crowd saying, “kwendeni huko!”

How to Replace Lost KCSE and KCPE Certificates