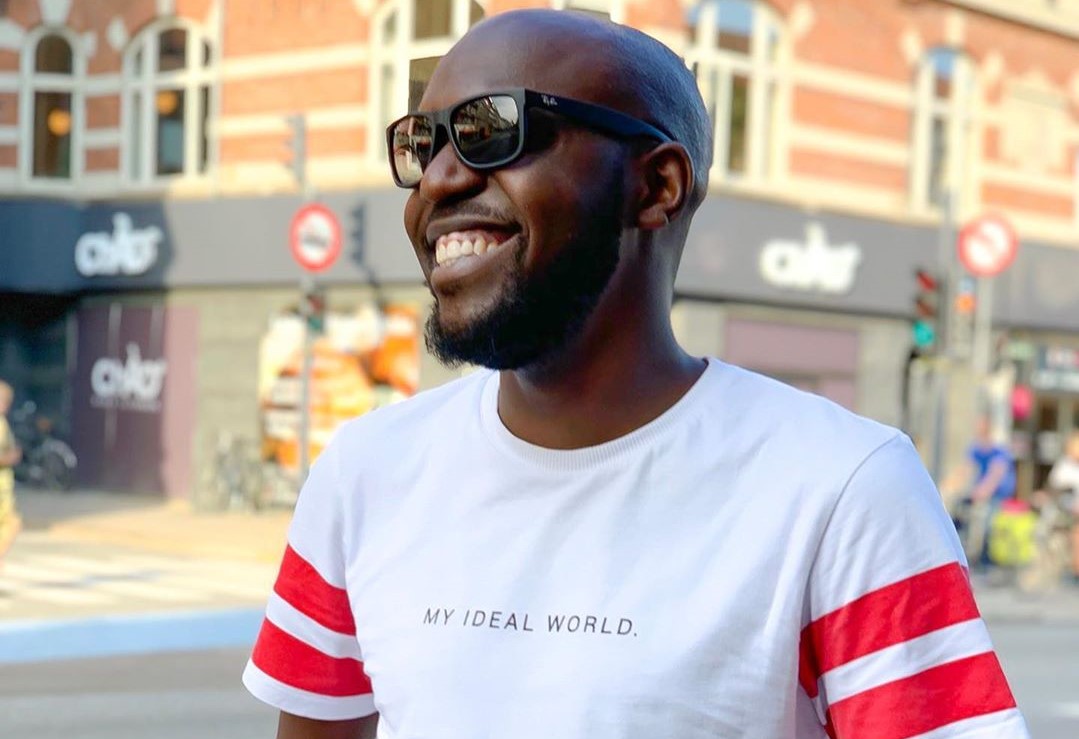 Larry Madowo who was born on 14 July 1987 is a Kenyan journalist and a Knight-Bagehot Fellow in Economics and Business Journalism at Columbia University in New York.

He was earlier the BBC Africa Business Editor. He has been a news anchor who specialized in technology, current affairs, political interviews, and popular culture.

Larry Madowo who has previously worked for other major networks including Kenya Television Network and CNBC Africa resigned from NTV in March 2018 to join the BBC.

He hosted an eponymous radio show on Nation FM from August 2014 titled The Larry Madowo Show until the station was shut down.

He also wrote a column in the Daily Nation every week titled #FrontRow. He hosted a popular Friday night show called #theTrend on NTV until 30 June 2017.

Madowo grew up in various parts of Kenya, including Siaya and Nairobi. He attended Usingo and Karapul primary schools for primary education and St Gabriel’s Seminary for secondary education. He had intended to train as a Catholic priest, but by the time he finished high school, this had changed. In college, he studied broadcast journalism.

Madowo is also known to be very active on social media and has a combined following of nearly 4 million people across Facebook, Twitter, and Instagram. His sister Liz Madowo is a graduate of Moi University and is a stylist as well as a fashion blogger.

Madowo is also a regular moderator and speaker at media, technology, and business conferences around the world. He has a fantastic and wry sense of humor.

Larry lost his dad in 1994 when he was 7 years old. His mother, Treazer Anyango Madowo, was a primary school teacher and a divisional Knut official who enthusiastically took part in the 1997 strike. She rallied her colleagues to go out onto the streets following a strike directive from the then KNUT officials John Katumanga and Ambrose Adongo Adeya,

Treazer Anyango Madowo died in 2001 leaving Larry Madowo and his only sister and sibling Liz Madowo orphans who had to fend for themselves.

His sister Liz Madowo is now a graduate of Moi University and is a stylist as well as a fashion blogger.

Madowo self identifies as a Christian, although he is quoted as saying that there is probably no God, suggesting that he holds agnostic views. He is critical of the religious in Kenya, having been quoted in the article “Atheists don’t harm anyone, let them be!”, as saying that they exhibit the affliction of the inability to hold divergent views. This had come as a response to the outrage by religious Kenyans after the group; Atheists In Kenya attempted to register themselves as an organization. 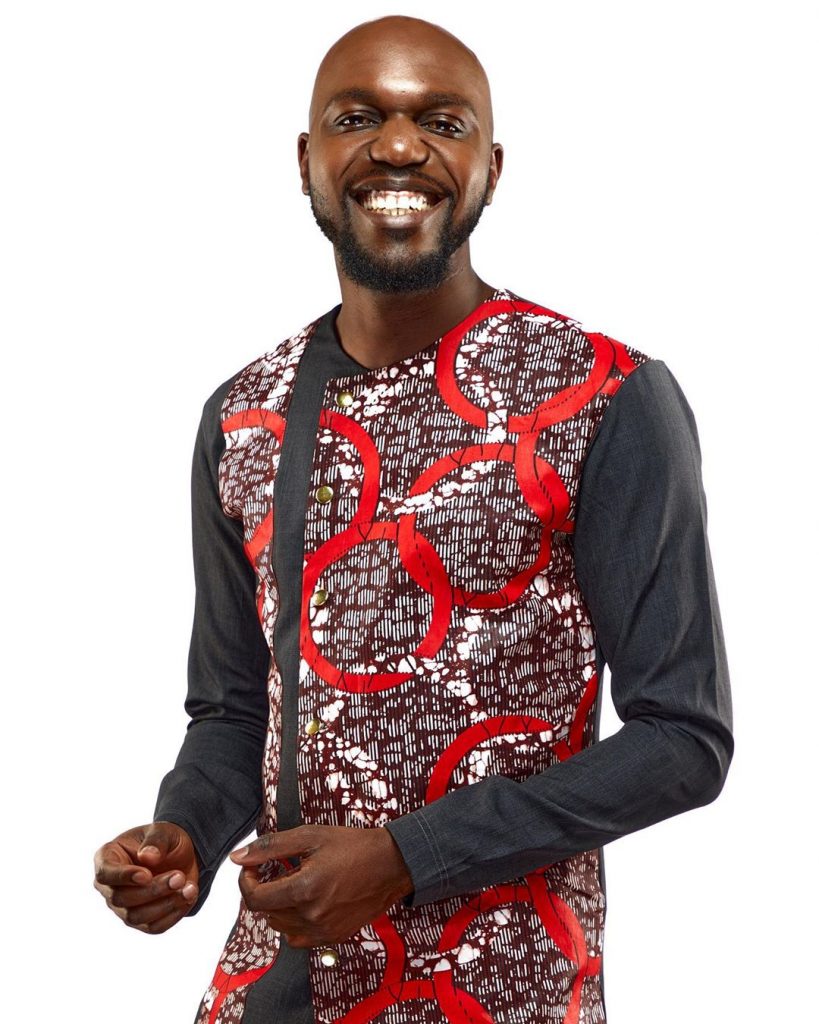 Larry Madowo is not married and he insists he does not have a girlfriend. Sometimes ago it was rumored that he and NTV colleague Victoria Rubadiri were an item but they both downplayed the rumors.

In 2006, Madowo enrolled for a communications degree at Daystar University in Nairobi. In 2007, Madowo interned for a vernacular radio station Bahasha FM reading news in English. Madowo eventually dropped out of college a year and a half down his degree to take up a job at Kenya Television Network, one of Africa’s oldest private television networks

He became one of the household names in Kenya and after 3 years, he left KTN for NTV, where he was a business anchor and reporter. In May 2012, he joined the South African-based CNBC Africa as one of the main anchors and pioneered the show “Eye on Kenya” which aired on prime time. His stay at CNBC Africa only lasted a few months and in December 2012, he went back to NTV as the technology editor and news anchor.

Madowo returned to college and graduated with a Bachelor of Arts in Communication degree from Daystar University in June 2014.

During his second time at NTV Kenya, he also freelanced for various global news outlets including CNN International, France 24 English, the BBC, and Public Radio International. When Daily Nation declined to publish a column critical of the Kenyan government’s shutdown of four major private TV stations in early 2018, the opinion piece was published on the CNN website. He terminated his column and became a Contributing Columnist for the Washington Post’s Global Opinions page.

On 11 April 2018, it was announced that Madowo was joining BBC News Africa as Business Editor. He led a team of business journalists based in Nairobi, London, Lagos, Dakar, and Johannesburg. He has appeared across BBC World TV, BBC World Service Radio, BBC News channel in the UK, bbc.com, and BBC Radio 4 as a reporter or commentator on African business.

On 9 April 2019, was named among the 2019-2020 Knight-Bagehot Fellows at Columbia University. On 29 July 2019, Madowo said he was taking a sabbatical from the BBC for his fellowship at Columbia Journalism School.

A radio documentary Madowo presented on the Chinese-built railway in Kenya won the Daily Journalism (Single Report) category at the 2019 Association of International Broadcasting Awards on 6 November 2019 in London. ‘Raha: The Joy of the Train’ was part of a series produced by Peter Shevlin of British production company BlokMedia.

Madowo was selected as a Young Global Leader by the World Economic Forum in March 2020.