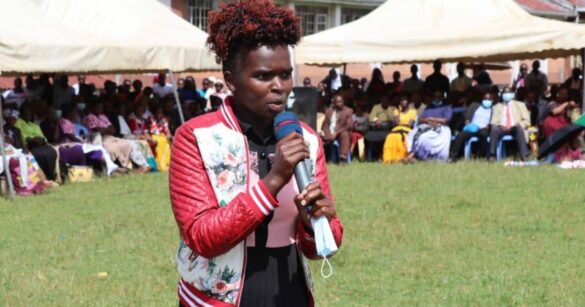 Young Kenyan politician Linet Chepkorir Toto is a member of the UDA party. In the general elections in August 2022, she was just chosen to serve as the new Bomet women’s representative in the National Assembly. Being younger than most politicians in the nation and being perceived by many as a joker helped her achieve popularity.

In the Bomet county community of Chemulal, Linet Chepkorir was born in 1997. Her early life, as well as her primary and secondary education, are not mentioned. She comes from a modest family, though, and has admitted that because both of her parents were unemployed, she had to rely on scholarships and Harambees to pay for her schooling.

Linet spoke to the media about her time in school and said that she was always a leader while growing up, despite the fact that it is unknown where she attended school. She worked as a monitor in the first through seventh grades of the elementary school before taking over as head girl in the eighth grade.

Toto served as the form one class prefect before becoming the fourth form school president. After enrolling at Tharaka University, she worked as the C.U.’s treasurer. She was also the lady’s hostel’s captain. She subsequently earned a degree in procurement. 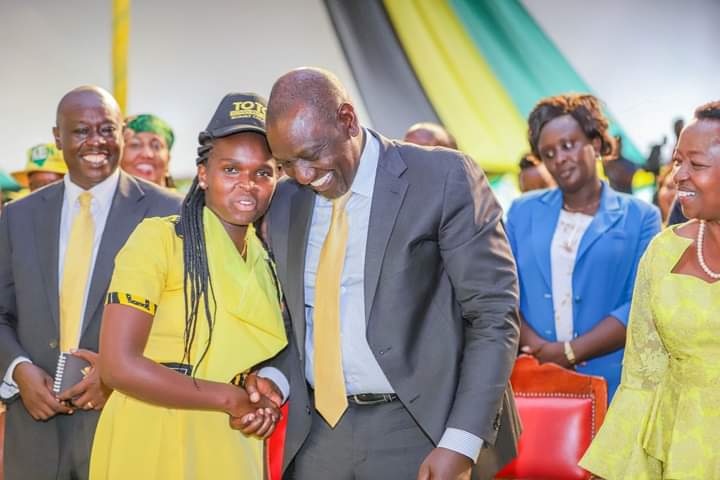 Many people laughed at Linet when she announced her intention to seek for the position of women’s representative. She was even kicked out of the UDA delegation’s meeting, which was held at the former DP Ruto’s house in Karen. She was later permitted to pay the nomination fee since she had become more well-liked by Bomet residents.

Toto, who was hoped to become the new women’s representative, won the UDA party ticket, much to the astonishment of many. She triumphed over ten other competitors by receiving 60% of the total votes.

Linet just received notice that she had won the position of women’s representative for Bomet. If elected, she had stated that assisting young people would be her first concern.