The Kenya entertainment industry has grown over the years thanks to a directive by relevant government authorities to media houses to air local content. We now have actors who live the life of the rich and famous, at least in Kenyan standards. This writer looks at the highest-paid actors and actresses in Kenya. Here is the list compiled for highest-paid actors in Kenya:

Known as ‘Alison’ in the weekly TV show ‘Mother-in-law’, Naomi Kamau is also behind ‘Tahidi High’ and Machachari TV shows which featured in the same station.

The actress and scriptwriter is one of the highest-paid actors in Kenya, believed to be making Ksh120,000 per show.

She has also acted in shows like Makutano Junction and Heart and Soul and features on ‘Samba shape up’ television show on Citizen TV.

He is believed to be making Ksh15,000 for every appearance, besides pocketing Ksh120,000 for acting and scripting.

Papa Shirandula also earns from advertisements such as GoTV, Tusker, and Coca-Cola.

The veteran actor started his acting career in 1968 while still a student at Lenana School in Nairobi.

It is alleged Okumu pockets at least Ksh200,000 before appearing in any TV show.

When hosting Zain African challenge show, it is said the actor was going home with approximately Ksh2 million per season.

He also co-hosts a morning radio show on Citizen Radio. 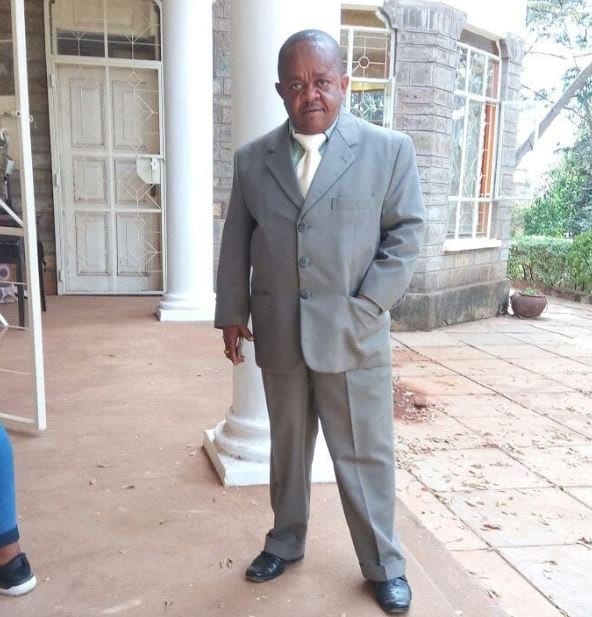 Besides being a director, Lupita is among the top paid Kenyan actors.

Born in Mexico and raised in Kenya, she is the daughter to Kenyan politician, Kisumu Governor Prof Anyang’ Nyong’o.

Lupita who resides in the US has been working with Hollywood for almost 10 years now.

She has featured in movies such as 12 years as a slave, Balck Panther, Star Wars and Queen of Katwe.

The first Kenyan actress to win an Oscar Award was listed as the highest-paid actress in the world, after earning about Ksh7.5 billion between November 2017 and November 2018.

Born in 1983, Lupita appeared in the Kenyan television series Shuga, an MTV Base Africa/UNICEF drama about HIV/AIDS prevention in 2008.

She used to play ‘Susan’ on Citizen TV’s ‘Mother-in-law’ before leaving after eight years on the show.

Alias Kate Actress, Catherine told a local entertainment site that she is the highest-paid actress in Kenya.

Kate, who now plies her trade on ‘Sue na Jonnie’, has been into acting since her high school days.

“I remember that I used to skive classes to go watch “Tausi” during lunch hours. There was also this show “Wingu la Moto” which had Nini Wacera, who was my favorite actress then. I never understood what acting was then, but I knew it was what I wanted to do,” she said.

She is also a brand ambassador for Harpic.

Her first role was when she acted as ‘Shariffa’ in Changing times.

Her career grew when she was chosen to act as Lulu in Mali a famous TV series.

Brenda who is also a model featured in ‘Shuga’ where she acted as Dala, the main character.

She has acted in programs such as Tahidi High, Better Days and Siri.

Alias ‘Usher’ due to her role in Mali, Mkamzee has worked with Phoenix but later shifted to Heartstrings.

Popularly known as Nick Mutuma, the actor has been working professionally since 2008.

Mutuma is an Actor, Producer, Television/Radio host, and Corporate Emcee. He has featured in MTV Shuga, Nivea Fresh Active TVC, This Is It series, Disconnect (2018), and Skinny Girl In transit (Sn 5) 2018