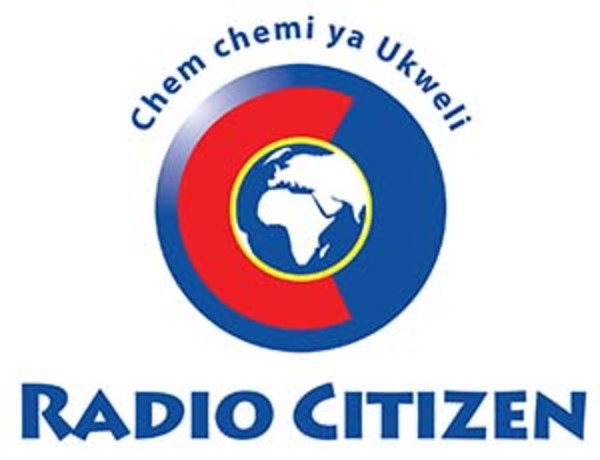 Radio Citizen is a preeminent radio station in Kenya as evidenced by the fanbase it controls both regionally and abroad. Since the station format is downright local and unpretentiously appealing to the masses, most Kenyans and online listeners tune in to enjoy the well-chosen broadcast. On the holistic record of Radio Citizen presenters, contains proficient journalists who use their incomparable voices and style to keep listeners tuned in.

Radio Citizen offers a rich menu of programs including talk shows, news, sports, features, and a unique choice of the best African tunes. Some of its high-ranking shows are Chapa Kazi, Jambo Kenya, Mambo Mseto, Makombora, Drive On Reloaded, Yaliyotendeka, and Roga Roga.

This successful live online radio station is the brainchild of SK Macharia, a determined, focused, and goal-oriented individual who took a huge risk in starting the network but is reaping highly from it. The owner is a prime example of rags to riches story achieved through a stream of correct decisions.

This complete list of Radio Citizen presenters simply tells a tale of SK Macharia’s ability to spot and nurture talent.

Melody Sinzore is one of the hottest ladies in the media industry who recently joined the Radio Citizen Jambo Kenya presenters team. Though much has not been published about her, Melody makes the show popular through her creativity and attractive voice.

Melody and Inspector Mwala staged a drama at the end of August 2019 that caused mixed reactions amongst their audience when Inspector Mwala tried to force her to admit she was his wife. Jaridah Andayi came to her rescue telling Mwala to avoid ruining Melody’s name yet she is still searching. 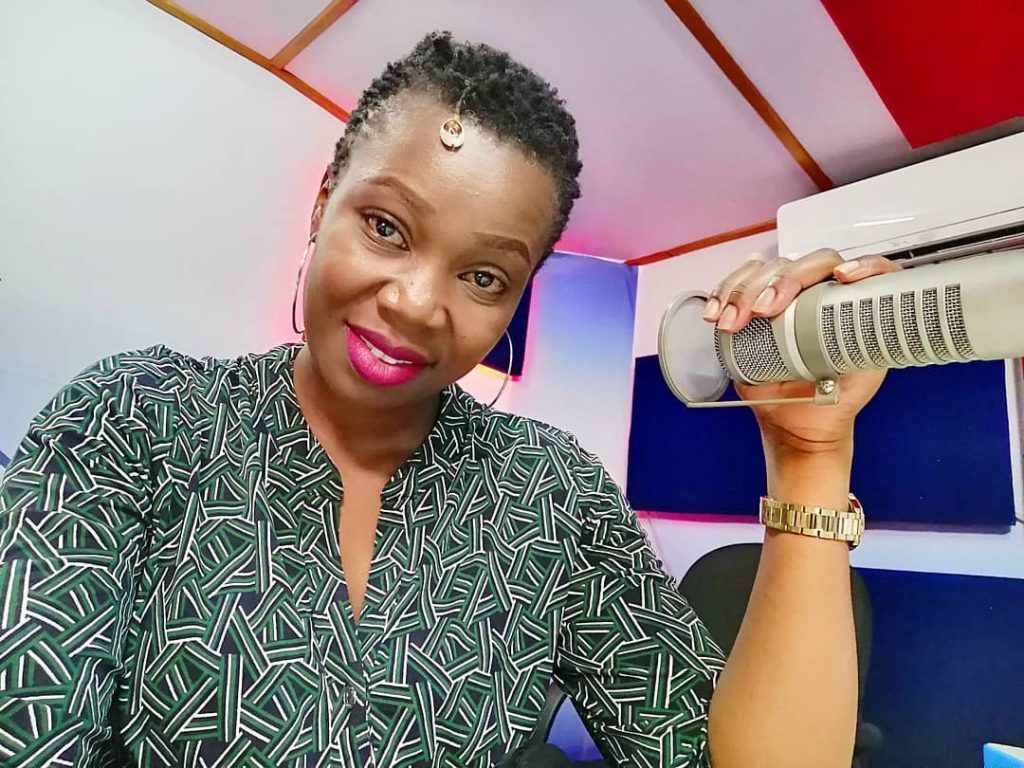 Born Dennis Hezron Mwambili, Inspector Mwala is one of the most famous comedians and radio presenters in Kenya. His popularity started when he featured on the KBC Vitimbi entertainment show in the 1990s.

The presenter is the name behind Inspector Mwala comedy show aired on Citizen TV. Born and brought up in Taita Taveta, Mwala got his nickname because he loves acting as a serious police inspector. He has appeared in Radio Citizen presenters images and names of the highest-paid journalists and actors.

With the focus of nurturing talents amongst the youth in Kenya, Mzazi Willy Mtuva is the parent of modern-day music in Kenya. He offers upcoming musicians a chance to practice their talent and grow to become superstars. Besides being a celebrity in Kenya and one of the top Citizen Radio presenters, Tuva is famous in East Africa through his show Mambo Mseto in Radio Citizen. He studied journalism at Kenya Institute of Mass Communication (KIMC) and later landed a job at KBC as a presenter.

Tuva was later called to Citizen where he pitched for Mambo Mseto show that later became the first in Kenya. Seeing this great success, the gifted presenter suggested that the show be aired on television with the name Mseto East Africa, an idea that was quickly implemented and became a hit. He emerged as the best radio and TV presenter during the recently held Muzik Magazine Awards (AFRIMMA) 2019 competitions that took place on October 26 in Dallas, Texas, USA. He is married to a Tanzanian lady and together they have two children.

Tina Ogal is an amazing radio personality who is a product of the University of Nairobi where she studied Bachelor of Arts in political science and government. Her first stint in radio was at Waumini Fm where she served as a presenter from January 2001 to February 2004. She later moved on to Royal Media services in June 2004 where she has been offering her services on the popular show Drive On Reloaded until today.

Fred is a presenter on the program Jambo Kenya which focuses on various sections including news, sports, politics, and entertainment. His main focus is on providing information that educates Kenyan listeners.

After leaving the Kenya Institute of Mass Communication, Vincent Ateya started his career at Kenya Broadcasting Corporation (KBC) as a presenter and later joined Radio 360, Family Radio, and Milele FM. From Milele FM, the presenter secured a job at the then upstart Qwetu FM as a Swahili presenter in 2016.

Aside from serving as a presenter at Kenya’s leading Radio Station, Ateya plays another bigger role as the Manager of Luhya dialect radio stations including Vuuka FM, Mulembe FM, and Sulwe FM. He had served for seven years as a presenter at Radio Citizen before setting off to look for greener pastures. His good selection of rhumba and classic hits coupled by his fluency in Swahili has made him rise to popularity wherever he goes, no wonder the show Jambo Kenya became famous when he made a comeback.

While several media personalities have faded into insignificance, Jeridah Andayi is one of the few presenters who have stood the test of time to stay relevant in the otherwise competitive media industry. Just like the other broadcasters on the list of Radio Citizen presenters, she makes her work look easy through her entertaining delivery.

She became popular during her stint at KBC and has been growing in the industry ever since. When Joyce Gituro left the company, Jeridah stepped in her shoes as the head of Radio Citizen. She is married and has two daughters and a son. 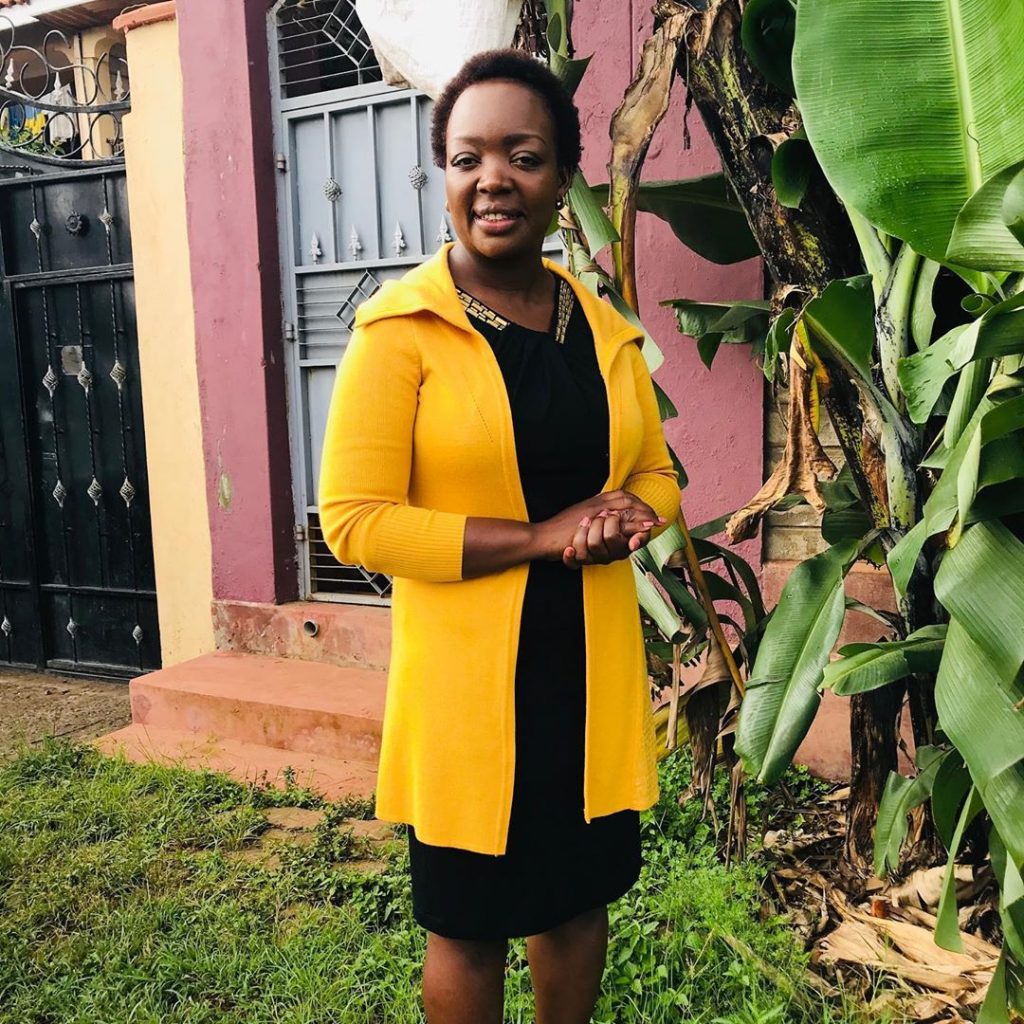 Fred Obachi Machoka is a veteran journalist whose experience spans over 40 years. He attributes his joining the media industry to sheer luck since he never dreamed of being reaching such levels. He made his debut in media in 1975 while serving as a General Service Unit (GSU) soldier in the Northern Frontier. As a lover of radio, Fred heard about Sanyo juu Sanyo talks competition where he won and was invited to pick his prize from the station.

The producer loved his voice and offered him a job as the presenter which he accepted. Fred continued serving as a soldier and worked part-time as a presenter until a year later when he resigned to enter broadcasting full time. A multi-talented man and famous for the Roga Roga show, Fred is a master of the Swahili language and exceptional selection Lingala and Rumba music. He is married to Sophie Machoka and the two are blessed with four children and two grandchildren.

Kamau Munyua of Radio Citizen is also one of the veterans in the media industry famous for his show Good Evening Kenya. He airs the show every weekday from 8 PM to midnight with a broad base of active listers.

Abdi Munai Generali is one of the funniest Citizen Radio presenters. Many fans might know him from the TV show Inspector Mwala where he is a lead actor, but he is also one of the presenters on Drive On Reloaded which airs from 4 PM to 8 PM.

The above list of presenters is subject to change as new members join in or others leave. For deeper coverage countrywide, Radio Citizen has several FM transmission sites and frequencies.

Radio Citizen does not shy away from the fact that it is the biggest radio network in Kenya. Thanks to its innovative and forward-thinking ability to deliver news in a range of languages, you can expect nothing short of a massive following. The list of Radio Citizen presenters denotes a diverse team that not only enriches citizens with updated news from the country but also unites them through cultural exchange.