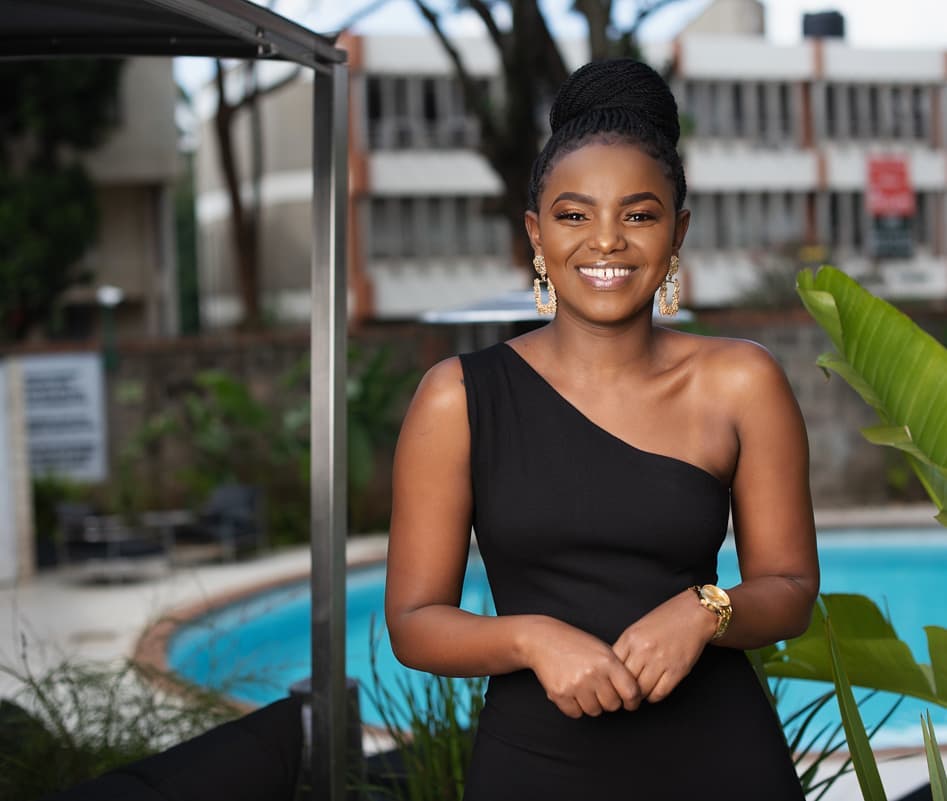 Beatrice Dorea Chege who plays the role of Maggie in Citizen TV‘s drama series Maria has succeeded to keep her fans longing for more.

In the series, Maggie acts as Silas’ girlfriend, creating enmity between her and Vanessa Hausa, whom Silas once dated.

She is clingy and tries her best to win Silas’ love against Vanesa, who comes from a rich family. Silas’ mother approves of their relationship and wants his son to get married to her.

One on One with Maggie of Maria Citizen

Kenyans spoke exclusively to Dorea, who shared her life journey and how she landed the role on the popular TV series.

1.) Describe yourself as both Dorea and Maggie?

Dorea is a God-fearing, hardworking, focused, a go-getter and always self-motivated while Maggie is a reserved pretender who is so desperate.

I went for auditions but my role on Uriru wa Wendo, a series that airs on Inooro TV, also played a part in me landing a role in Maria.

3.) What was your childhood like? Did you always want to be an actress?

I grew up in Kahawa west. I did my journalism and mass communication diploma at Daystar University and I’m planning to go back to school and pursue a degree. I am the firstborn in a family of three and both my parents are pastors.

I always wanted to be a singer because of the influence of participating in a church choir. 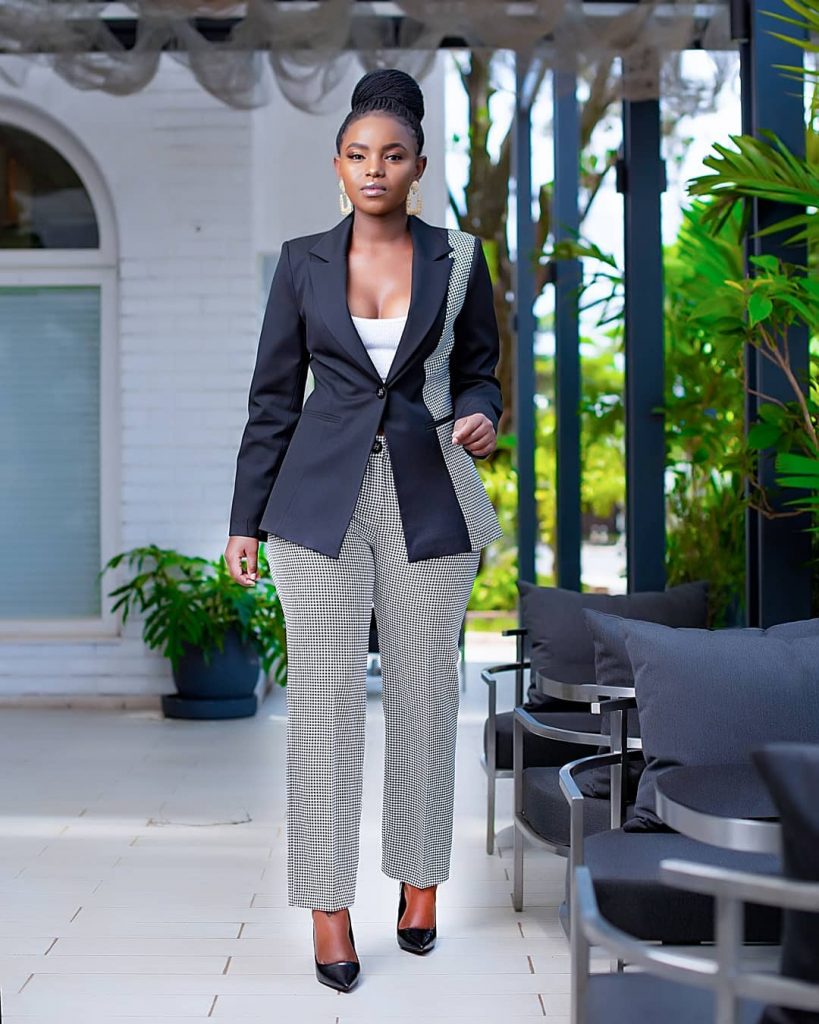 Dorea aka Maggie of Maria Citizen

4.) Do you get stalkers due to fame? What has been your biggest challenge in playing Maggy?

Stalkers are always there actually, as a pretty lady, by now I am used to it. My biggest challenge has been meeting people who are full of hatred. They think I am cold-hearted and a husband snatcher. They advise me against it.

Yes. I am the CEO of Dorea’s Parlour, a company that deals with beauty.

6.) Is Silas your boyfriend in real life? If not, are you dating?

Silas is my favorite cast. However, he is not my boyfriend in real life and no I’m not dating anyone at the moment.

7.) What would be your message to your fans?

Always put God first, have the right network, and always believe in yourself.