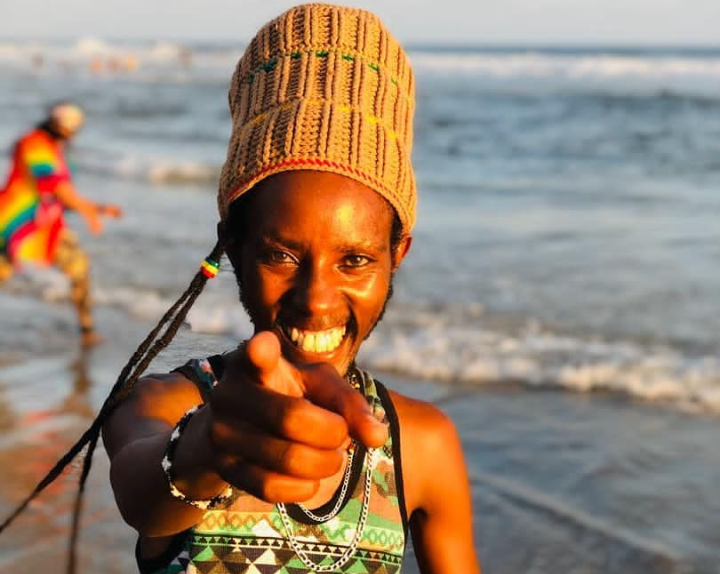 Daniel Githinji Mwangi, commonly recognized as Mbusii is one of the most famous radio celebrities in the country. His sheng’ speaking intrepidity has given him a corner in the reggae Radio shows in the nation.

He Is a stand-up comedian, Founder of Hakuna Mbrrrrr Company, Event Organiser, Musician and TV Presenter

Mbusii was born in Korogocho and attended Eastleigh Airport Primary and Maina Wanjigi High School. He started off selling soup in the Korogocho area and later started going to the Kenya National Theatre where he landed roles in high school set-book plays, especially children’s roles. Then television roles started calling when the program Crazy Kenyans aired on TV.

He acted alongside Cheiph and Mshamba. He felt disappointed because Sometimes he would give ideas and then he would be told they are not good enough but a few days later, he would find his ideas had been replicated by someone else. In December 2005, he quit and went back to Kenya National Theatre.

Mbusii later got a job in Ghetto Radio where he commanded a large fan base where he ran one of the biggest reggae shows in the Country. He then moved from Ghetto radio to Radio Jambo a move he said he took as he was looking for growth and Radio Jambo was offering that through a wider listenership. 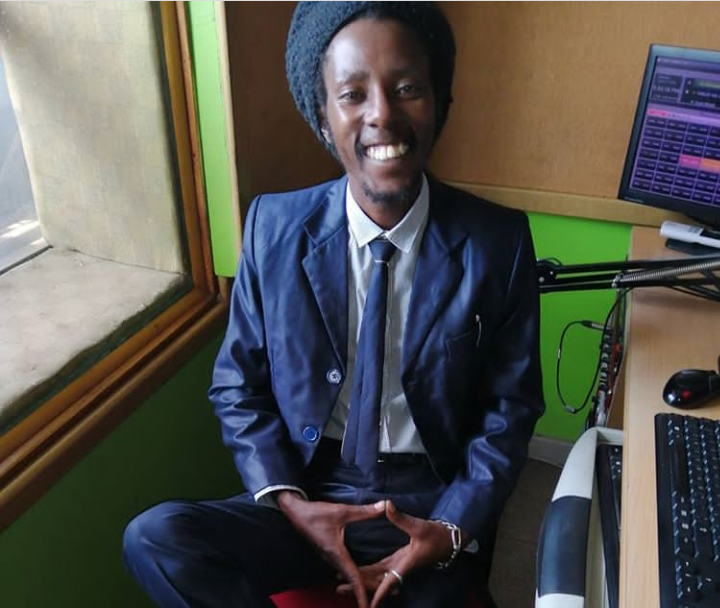 Mbusii is a clear epitome of hard work, persistence, and pure talent and earns a salary of around Ksh.600,000 at Radio Jambo.

He is a family man and has two girls Sandra and Stacy.

Mbusii is currently one of the only presenters that have managed to transcend different demographics and appeal to many diverse age groups and social classes,

But before he was Radio Jambo’s hottest commodity, Mbusii started out as a drug peddler because he had to fend for his pregnant wife and school-going daughter. He also had to pay 1,500 Kshs as house rent which was a lot of money for someone eking out a living in Korogocho slums.

Mbusii disclosed that he would lurk around Kenya National Theatre masquerading as an aspiring artist and sell his bhang.

But his fate changed when Roba a former Ghetto radio presenter came looking for comedians and someone referred Mbusii to Roba.

“One of the former presenters known as ‘Roba’ came to the theatre looking for comedians. He was referred to Githis (my nickname) but like Simon Peter from the Bible, I denied that I was the one; three times. I thought he was a policeman and perhaps knew what I was up to. It was not until he came with recorders that I finally agreed to talk to him. He took me to Ghetto Radio and gave me a job as a messenger and traffic updates voice artiste. My salary was Sh3, 000!” He revealed to The Nairobian.

But the salary at Ghetto Radio was not enough for him and that’s why bhang peddling still remained a hustle for him.

“My life was a mess and I was an unhappy man.” He confessed.

But fate had something greater for him in store after Maji Maji joined the station as manager.

He was impressed by Mbusii’s natural flair for radio after he heard him in the traffic updates voice-overs and so he asked Mbusii to try out as a host. An incident he describes as a dream come true.

“It was a dream come true. That is how the reggae show ‘Goteana’ was born.” He said. PULSE LIVE KENYA

Their show has been ruling the airwaves ever since it began in 2013. In an interview with the Star, they say Sheng to them is life.

Lion says he found himself speaking in Sheng. Mbusi says to him, Sheng is his first tribe.

“Sheng has no tribe and it has made us be who we are. Luos, Kambas and all tribes in Kenya are brought together by that one language,” Mbusi said.

All tribes understand each other better through Sheng, unlike in English or even Kiswahili, for which one has to go to school.

Lion adds that Sheng has no dictionary and so, what you think is Sheng to you, respect it, “hiyo ndiyo Sheng yako”.

Sometimes there could be misunderstandings because Sheng is different in various places.

“Sheng has made us celebs, and it’s what is putting food on our tables,” Mbusi said.

Both say that sometimes, government officials complain that they are using vulgar language, which according to them is wrong.

Sheng in the city is different and even in every family, there are Sheng words used.

Mbusi says his children are very okay with the language and in fact, they bring new words from school that he even could not have known exist.

If you are their fans, you will have noticed that they have new Sheng words every day. Where do they get them?

“We wake up very early and as part of our research, we visit the streets, and that is where we collect new words. Interacting with the youth is key in our job, and we ensure that every day, we get new words so our audiences don’t get bored,” Mbusi said.

Lion added that, “You can’t just be ignorant. The industry wants you to be competitive as well. We pick a lot from the ghettos. Sometimes, people (fans) send us messages of new Sheng words that are trending in their areas with their meaning. You also have to challenge them on air. Some even call from upcountry. Msee from Kisumu anatupigia simu, and so on. Like in South B, bhang is called Ngwai but in Ruaka, it is Ngwelo.”

The presenters say Sheng songs should not be banned from radio, but it is the responsibility of every parent to know what their children are listening to.

At the end of the interview, Lion said the latest Sheng word for women with a big sitting allowance is ‘Mbokolo’. 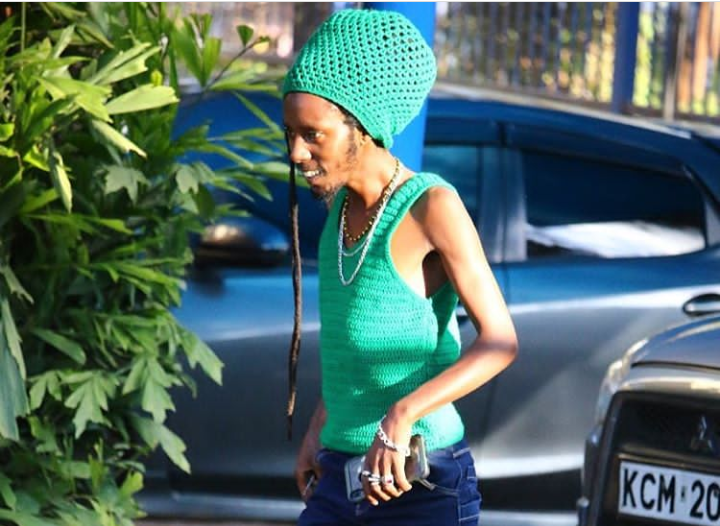