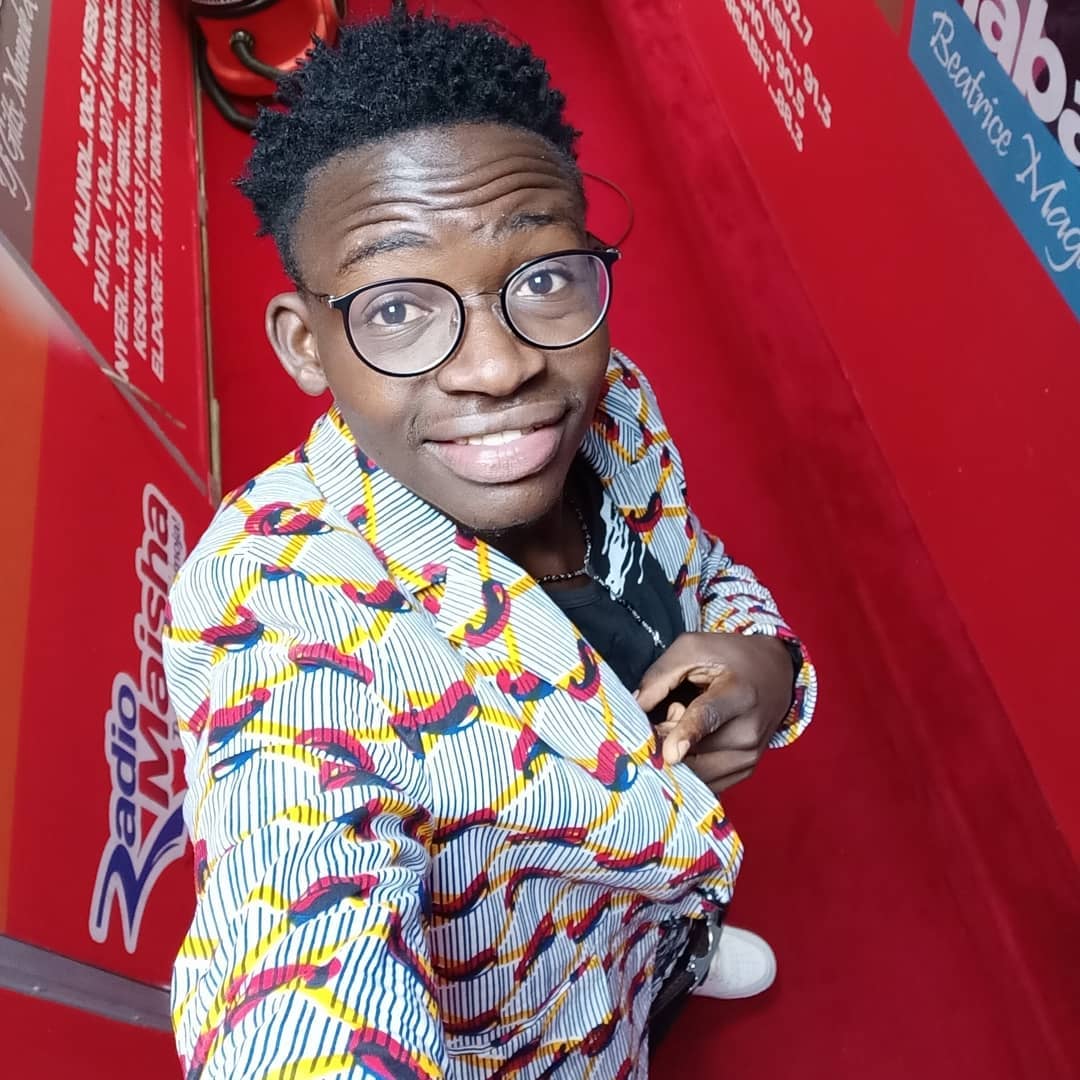 MCA Tricky was born Francis Munyao was born and raised up in the coastal region of Kenya, to Mr. Peter and his wife, Ann Ndavi. He has two elder brothers making him the last born.

MCA Tricky is a school dropout from Ikungu Primary School in Makindu, Mombasa. Speaking of his education, as a child, he attended Ikungu Primary School in Makindu, Mombasa county, and completed in 2004. He enrolled at Light International Academy in Karen after he secured himself a full scholarship from the school’s management. He was brought to the limelight after he successfully auditioned for Churchill show back in 2016 and is now one of Kenya’s celebrated comedians. 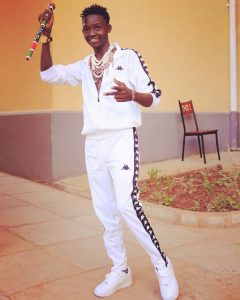 Life on the Streets

At the tender age of 12 years, he was thrust into the harsh reality of harsh street life. His peers convinced him to accompany them to Nairobi in search of greener pastures without the knowledge of his parents. Filled with desperation and frustration due to lack of school fees, forced him to agree on the proposal, only to realize that life in the city was harder than he expected.

While in Nairobi he was situated in Nairobi’s Saika estate, during which he worked as a vegetable errand boy to and from the Gikomba market to survive. He experienced hunger and mistreatment by indifferent members of the public. With time, however, the people he was hanging out with introduced him to drug abuse. He ended up being tossed from one abandoned house to another. Life offered very little to laugh about but somehow he chose to embrace comedy as a vehicle to numb the misery of harsh street-life, encouraged by members of little-known Barikiwa set book group who often staged show in various colleges

‘Initially, I was just hustling while being hosted by someone but as things got worse I ended up in abandoned buildings and I hit rock bottom. That’s when I started sniffing glue as a pick-me-up. Glue can make you feel full for five days, even if you have not eaten anything. Sniffing glue makes you feel like you are on the same level as everyone else, but it’s a bad addiction’. Narrated MCA Tricky.

Being a comedian came as a surprise to MCA Tricky as the first time he went for Churchill Show audition, he was actually escorting a friend. When he got to Carnivore, they all had to register, so he did it as a formality because he thought they were giving free lunch. He was called to do something and did only two or three jokes where the judges liked his delivery and gave him a chance. His first show on Churchill show aired on March 10, 2016.

In February 2016, he attended Churchill show auditions and beat everyone in the audition. His signature style on the stage is a baggy grey coat, Redshirt, and a three-quarter navy blue trouser. His persona revolves around portraying the life and stories of Nairobi street boys. He puts a funny twist to his street experience to entertain and educate his fans on what it really feels like to be out on the streets.

MCA Tricky has become a favorite to many lovers of the show which is shot at Carnivore and aired on NTV every Sunday. Tricky prides himself as a street boy with his accent just doing him that favor

MCA Tricky uses that character so people can stop overlooking the less fortunate he says his character has changed people’s perceptions of street kids. He says people see him when they meet a chokora and they treat them like human beings. He says no one wakes up and decides to be a chokora, you just sink into it like a bad habit; it can happen to anyone. 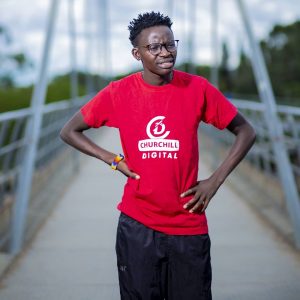 Talking of his love life, MCA tricky is said to be dating a hot Kamba lady known as Asha. He is also reported being dating another lady by name Rose, an entertainer and a good friend and colleague to him.

In his first few episodes, he was just telling jokes but he later realized his strength was in storytelling, so he took that route.

According to MCA Tricky, comedy pays well and says his brand demands a six-figure performance fee. As a comedian, MCA Tricky had already made his name in the field of films. His talents and works have made him earn an estimated salary of Ksh over kes100,000.

The comedian is the latest addition to Radio Maisha ‘Maisha Asubuhi Show’. He runs the show with co-host Billy Miya.

MCA Tricky hopes to become a mentor to the less privileged including aspiring comedians, advising them to follow their hearts’ yearnings. “Nothing comes easy; it is important to give it your all if you hope to succeed. It is important to keep in mind that life is a battlefield and not a playing ground and being here for a short time we need to strive and make the best of it,” he said.

Advice to the youth

Teamwork is very vital in day to day life. Don’t struggle alone, look for people with common goals. There are so many opportunities out there. The government should also play its part in creating job opportunities for the youth. But I emphasize on teamwork. A good case in point is Ethic Entertainment, the budding rappers behind Lamba Lolo. 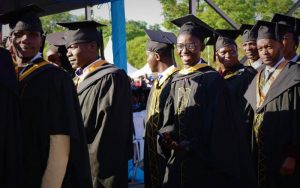 The Radio Maisha presenter told kenyans.co.ke that he will practice both engineering and comedy.

“I am going to work as an engineer now that it is official and at the same time keep up with my career as a comedian,” he said.

MCA Tricky admitted that it was difficult balancing work and studies, but attributed his success to the support offered by relatives and close allies.

“I started the course in 2013 and I had to find a way to balance comedy, my job in radio and the studies,” the comedian said.

MCA Tricky challenged the youth to try many things in life because everything is possible.

His boss Churchill Ndambuki congratulated him on his graduation.

“Baaas…On this day we celebrate…Help me congratulate Engineer,” Churchill wrote on his Instagram page.