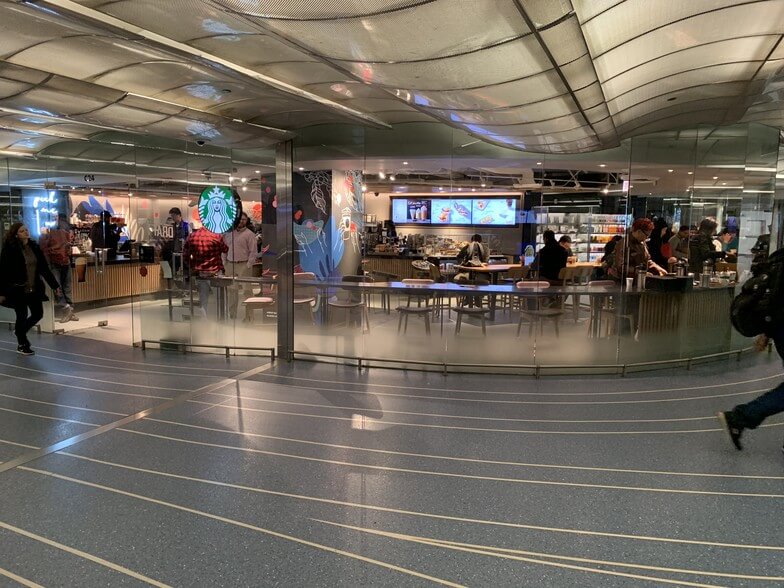 Find below the customer service details of Millennium Station, Chicago. Besides contact details, the page also offers a brief overview of the transport hub.

About Millennium Station
The Millennium Station has long been an important transportation hub in Chicago. It is North America’s 13th busiest railway terminal and serves as a connection point for Metra, and South Shore Line services. Plus, it’s a prominent transit hub for buses and Pedway connections. So whether you’re traveling for business or pleasure, this is a key station to visit.

Millennium Station was first opened in 1856 and was formerly known as Randolph Street Terminal. Situated on Michigan Ave, Chicago, two train services such as Metra and South Shore Line are served by the station. Moreover, it has a CTA bus and a wide network of Pedway connections which sets it apart from other train stations in North America. Hence, around 10 million passengers utilize the station to reach their destination.

The station offers quite some amenities for the passengers including, elevators, restaurants, hotels, restrooms, shops, free Wi-Fi, the ticket sales office, to name a few. Millennium Station is connected to several hotels, residential developments, office buildings, “L” stations, as well as other prominent locations via the Chicago Pedway. The Pedway itself houses several shops, eateries, and services. Apart from that, the station also facilitates bus services which enable people to travel around the city.

As for parking, the station itself doesn’t have a parking facility. However, several parking lots are available under Metra service. Thus, you can utilize those services. For tickets, you can buy tickets for any line of the Metra in the downtown stations or at the outlying stations where a ticket agent is on duty. It is also possible to purchase all Metra tickets from a smartphone using the Ventra app, available in the App Store or Google Play. Passes are also available through ticket sales offices or the Ventra app.

The Metra Authority will not issue a refund or replacement ticket for lost, stolen, or destroyed One-Way, 10-Ride, Weekend, or Monthly Passes. However, there is a refund policy for Monthly Passes. You can contact Metra for same. For lost baggage, you can call reach out to Metra on this number- 312-322-7819.

Speaking of the connecting trains and stations, several trains run through Millennium Station. Some of the popular trains are Metra Electric, South Shore Line, to name a few. The connecting stations from Millennium stations are also wide in number. Some of them include East Chicago Station, Riverdale, Kensington, Hazel Crest, University Park, West Pullman, Stony Island, South Shore, Homewood, South Chicago and Blue Island. You can access the entire train schedule on Metra.com.

Millennium Station has been termed as one of the most important travel hubs. It is one of the busiest commuter rail stations in North America, handling over 10 million passengers yearly. The station provides easy access to numerous destinations in the US and Canada. The station is equipped with several facilities such as restaurants, shops, and lounges that make your travel experience comfortable and pleasant.