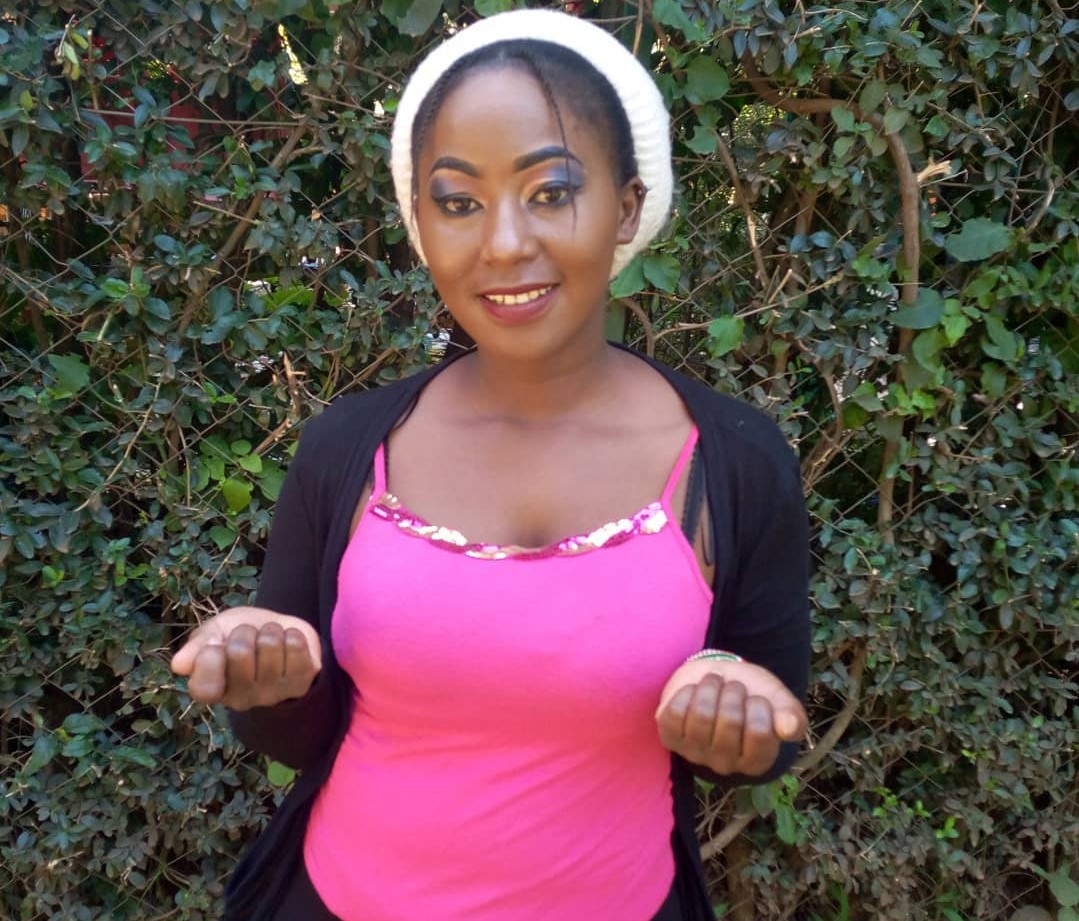 Mwende Comedian Commonly recognized on stage as Mwende or ‘Kayellow Yellow’. Lucy Wanjiru Kariuki is a 28-year-old actress who enjoys comedy as a passion. Her lowest and most memorable moment in life is when she had to leave her 10-month-old daughter to go to Saudi Arabia to work for almost 3 years. But now comedy makes her happy and earns her a living.

The lass, who appears in Churchill Show in her multi-colored stage costume, accompanied by some funny makeup, reportedly used to work in Saudi Arabia as a housegirl.

The fast-rising comedienne revealed that she worked in the desert country for about three years, before discovering a career in comedy by a twist of fate.

She added that her fans on social media noticed her great sense of humor, through her many posts on Facebook and urged Kenya’s King of comedy, Daniel ‘Churchill’ Ndambuki, to recruit her in his comedy platform.

Mwende consequently got her breakthrough when she competed in the ‘Ultimate Comic’ competition run by Churchill and Maisha Magic East from late 2017 to early 2018.

“I did not believe in myself but when I came back home, I found the ‘Ultimate Comic’ competition ongoing. I joined and the rest is history,” she stated.

Even though she may be a new face to some, she is most definitely a super-talented witty personality who has been cracking Kenyans for the past few years.

Mwende joins a list of numerous comedic talents, who have risen through ashes to become household names for many Kenyans, thanks to Churchill.

Other comedians who have passed through Churchill’s hands include the likes of Eric Omondi, Teacher Wanjiku, Chipukeezy, MCA Tricky and many more.

Even though she may be a new face to some, she is most definitely a super-talented witty personality who has been cracking Kenyans for the past few years. When she was asked about the challenges she has gone through, Mwende pointed out that there are days she feels like quitting.

That did not stop her and certainly, she is not yet where she wants to be. Mwende says she has big dreams and with God, all is possible. 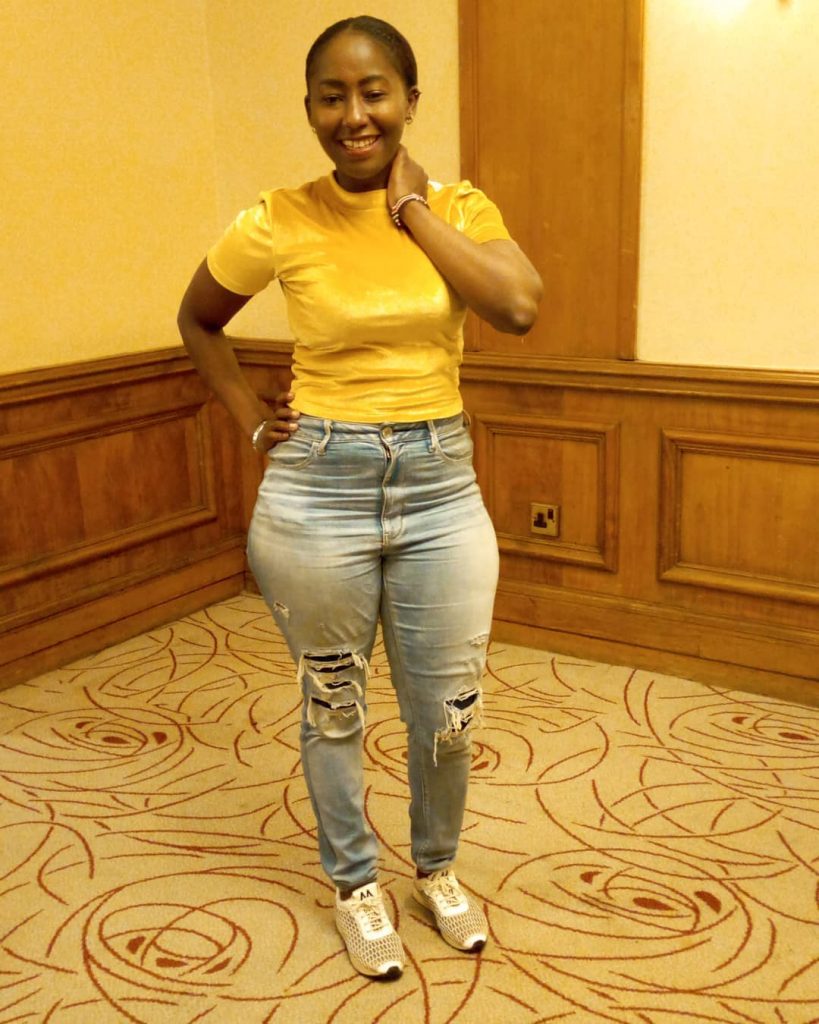