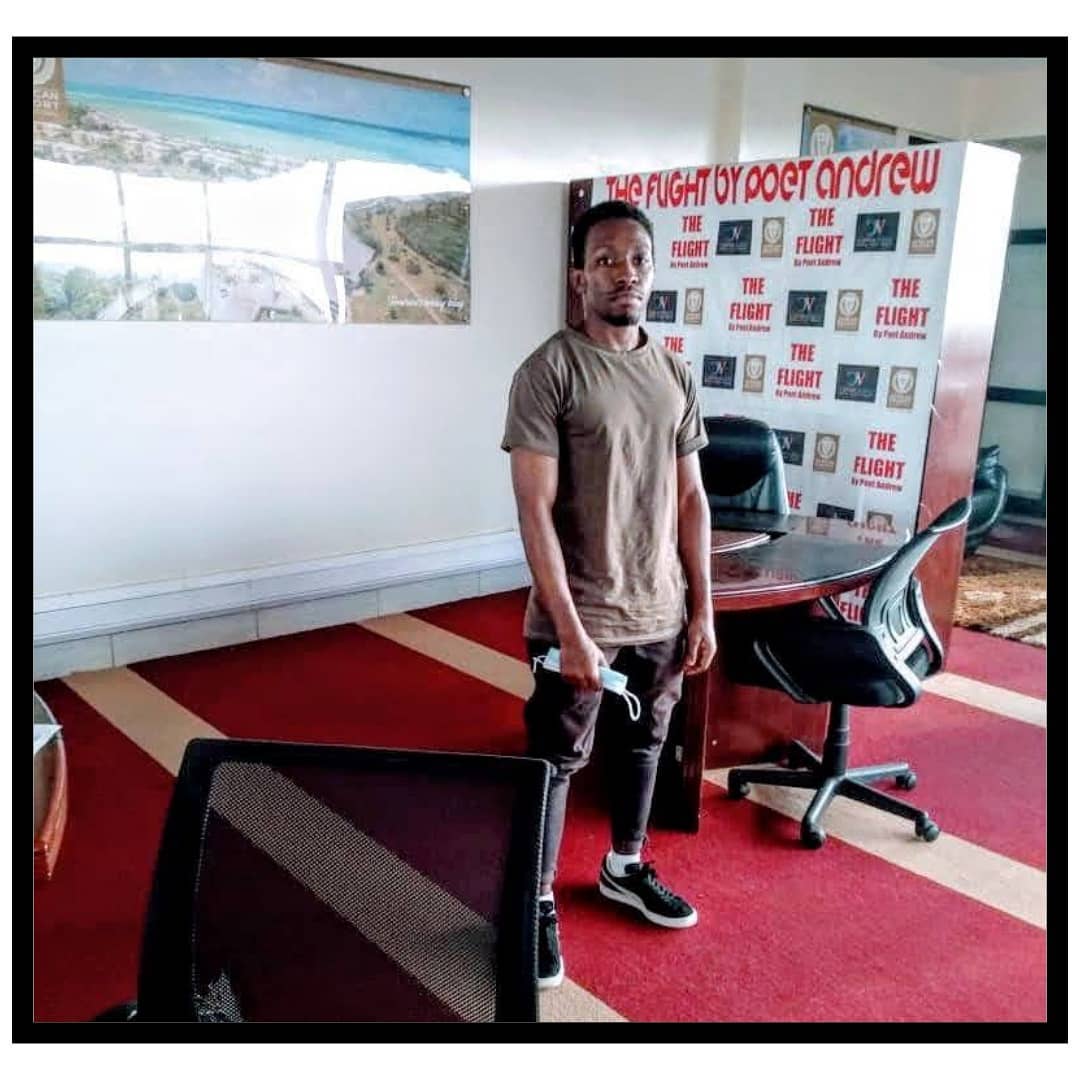 He gained his stage name ” Nahshcahsh ” while in high school & later got known as a very talented Rapper due to his unique style, flow, and great choice of lyrics.

His interest in music “As a rapper “began in 2016 after entertaining a few of his classmates with an unforgettable freestyle. He cleared high school the same year then decided to start his music career, but it wasn’t possible due to a few circumstances. Nevertheless, his desire for music grew as time went by.​

After completing high school, Nahshcahsh volunteered at an organization called “Trickle Up Kenya” in 2017, where he was in charge of managing their social media accounts, website, and marketing strategies. He later joined the college in 2018, pursuing IT, then graduated in 2020.​

His music journey started officially in 2019 after his dream of being a musician finally became Cristal, clear motivating him to put more time and effort into his music. A few months later, Nahshcahsh got a request to take part in a Cypher “Psych on the mic,”  becoming the first song he featured in.​ 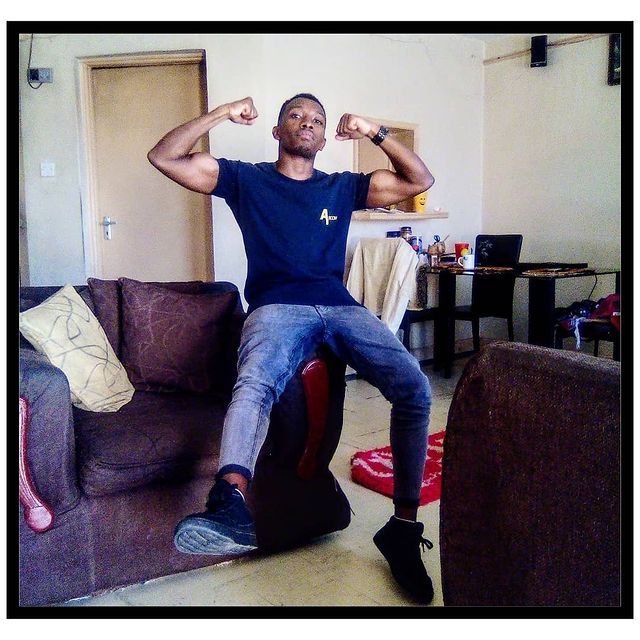 The name ” Nahshcahsh ” once his nickname is now his official artist name. ​

Nahshcahsh is moving pretty fast in the music industry, and his name undoubtedly spreading faster than Covid did.

He has and always will – Stand out as a rapper. ​

Nahshcahsh being new to the industry had lots of music projects but unfortunately, covid came to the scene causing all his projects and plans to get postponed, Now that things are up and running, Nahshcahsh is back in the studio working on his music. He’s currently making freestyles to give people a taste of his music before uploading his official songs.