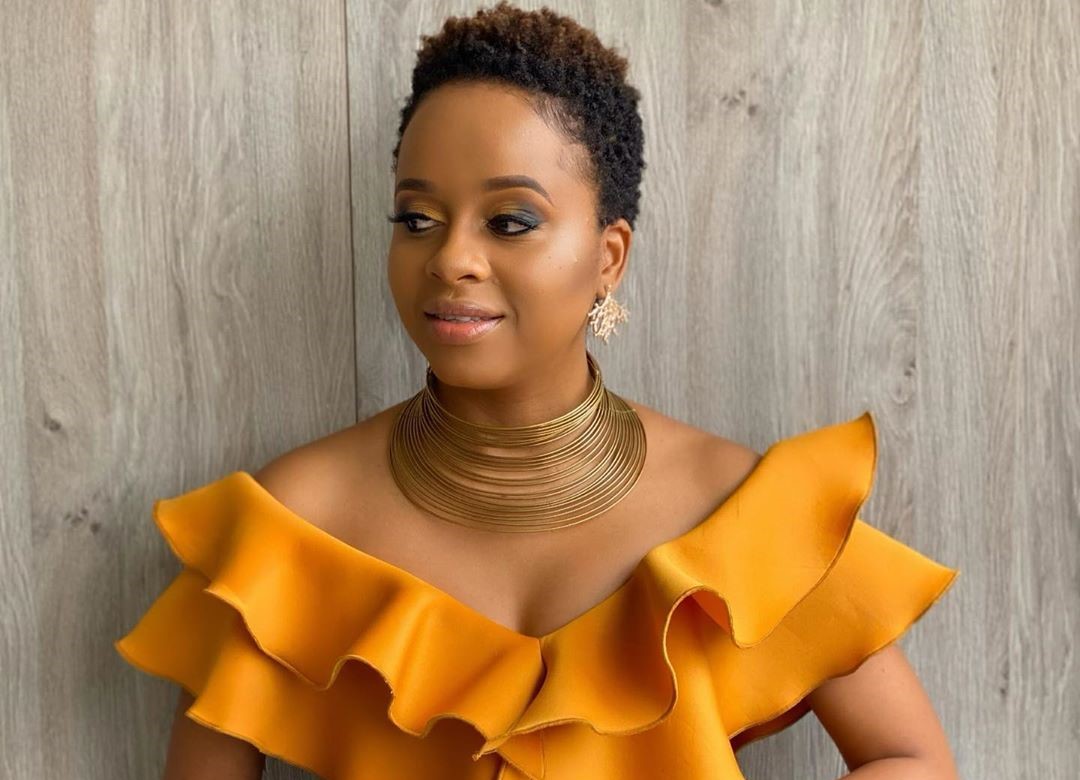 Nandy who was born on November 9, 1992, is a Tanzanian singer and songwriter. She won the All Africa Music Awards in the best female artist in East Africa category in 2017.

Nandy was born in Moshi, Tanzania to Mary Charles, a tailor and Charles Mfinanga, a mechanic. The name Nandy is shortened from her real name Nandera. She started performing at a very tender age. At 5 years of age, she was an active member of her Sunday school choir at the KKKT Lutheran church in Moshi. She attended Mawenzi Primary School and later joined Lomwe High School where she became the head of the School choir. After high school, she joined the College of Business Education (CBE), Dar es Salaam, Tanzania.

Her career in music kicked off when a common friend introduced her to Ruge Mutahaba, CEO of Tanzania House of Talent (THT). This is where she met Emma the Boy, who produced her first mainstream single, Nagusagusa. The song became a huge hit within a week of its release.

In early 2016 she participated in a singing competition Tecno own the stage. The contest featured contestants from all over Africa and during the finals in Lagos, Nigeria, Nandy emerged as the first runner-up. The competition groomed her well music-wise, as she gained performance confidence, and also acquired essential knowledge of the music industry from the musical tutors and mentors such as Chocolate City’s M.I Abaga, Yemi Alade and Bien of Sauti Sol.

In 2017 she released her hit single One Day which spearheaded her career and gave her a couple of opportunities as she was one of the few artists who participated in Coke Studio Africa in 2017 and later the same year she was nominated in the All Africa Music Awards as best female eastern Africa and won.

She is currently Tanzania’s Goodwill ambassador for UNICEF’s water, sanitation, and hygiene program (WASH) that works in over 100 countries worldwide to improve water and sanitation services, as well as basic hygiene practices. The program focuses on providing people with clean water and basic toilets.

In April 2018, Nandy and fellow Tanzanian singer, Diamond Platnumz were briefly detained by the Tanzanian authorities for sharing what they considered as being indecent or obscene content online. Platinum’s video showed him kissing a girl. Charges were later dropped.

Is Nandy a Fashion Designer?

Of course, Yes! She is gifted with many talents. And eventually, the fact that she has collaborated with some of East Africa’s top artists tells it all. Including Chege on “Kelele za Chura” and Ice Boy on “Binadamu”.

Away from music, Nandy is also a fashionista and has an African attire store known as Nandi African Prints. 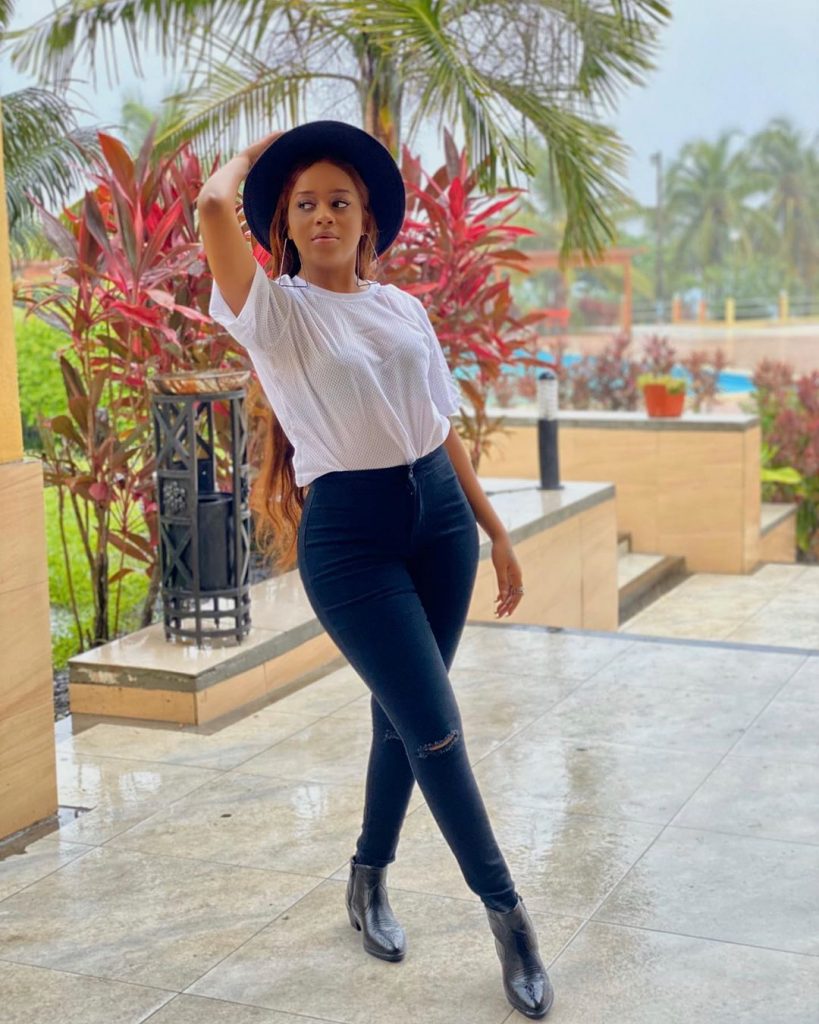