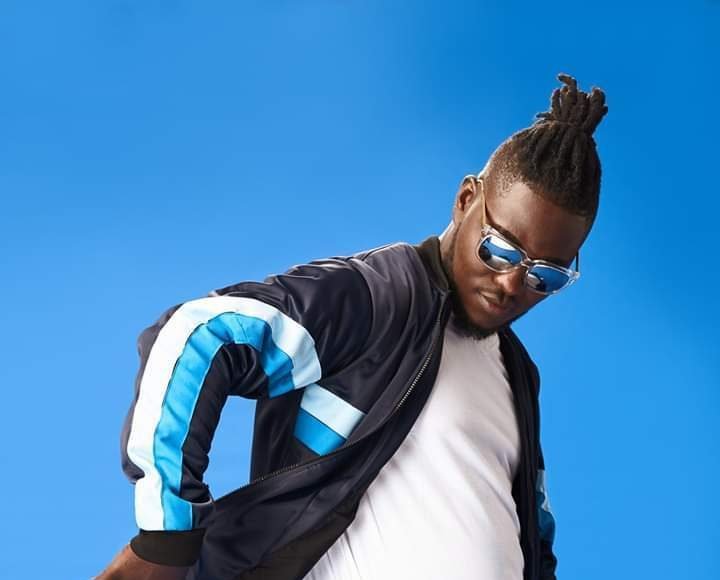 Nviiri The Storyteller Biography. Nviiri the storyteller is a talented Kenyan songwriter and singer. His full name is Nviiri Sande. Nviiri is one of the artists who are signed on to Sol Generation; which he calls joining a family. He is also one of the brains behind the composition of Sauti Sol’s ‘Melanin’. He is now riding on the wae of his latest release ‘Pombe Sigara’ which is a song everyone loves.

Sol generation has released a mini-documentary on the artist. Nviiri takes us back to his old hood in Eastlands. While there we see some of his old friends who he describes as important to keep when one makes it. We meet mama Nviiri who takes us through Nviiri’s annoying ever-singing phase. She takes us through how he learned how to play the guitar through the laptop and having to sit through off-key trials to perfection at a later point which was really exciting for her. Nviiri then takes us to his old job station, the father’s garage. Here is where he sharpened his composition skills and a lot of singing saw him kicked out of his job. 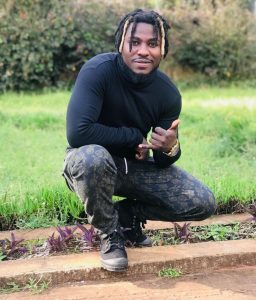 Did ever hit you that a mechanical engineer could leave the title for a simple role in the music? Well, that is Nviiri for you. He left a very prestigious profession. It is clear that dreams are valid.

It is shocking that this talent had been lying somewhere underutilized. Nviiri is soon becoming the household. In an interview with Pulse, he says that he is more of a storyteller. This is an art that makes him unique in the market. In Extravaganza, Sauti Sol’s collaborated with him and we can all confirm that the jam is really doing well.

The year of the Melanin culminated with a beautiful song from continental greats, Sauti Sol and Patoranking called ‘Melanin’.

The afro-pop, R&B and dancehall fusion has now garnered over seventeen million views on YouTube and is considered one of the greatest tracks done by the boy band.

The magic that is melanin couldn’t have happened without Kenyan songwriter and singer Nviiri the Storyteller who co-wrote the song.

NTV’s ‘Better Living’ recently focused on the gifted writer and during the interview, Nviiri disclosed that Sauti Sol’s Melanin’ changed his life in an unexpected and unprecedented way.

“When I started doing songwriting I worked with a couple of guys. I didn’t know you can commercialize these things in Kenya. My biggest break came when I did ‘Melanin’ by Sauti Sol and for me, it was just a by the way. I was just thinking let’s do a collabo probably me and Bien but that wasn’t really my style, my line is more of stories.” He said and so he used his story-telling skills in ‘Melanin’ which became a commercial success.

“The feedback is so overwhelming I didn’t see this coming.” He added.

Commenting on the gift that is Nviiri Sauti Sol said “Nviiri the Storyteller is such a gifted songwriter. He is undoubtedly the future of Kenyan music.” 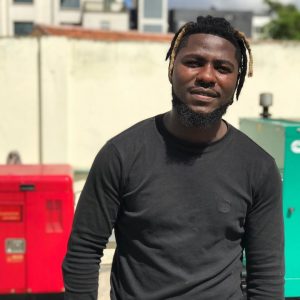 The multi-talented Sauti-Sol protégé is once again telling his tales in his new track ‘POMBE SIGARA’.The song translates to ‘Alcohol, Cigarettes’.

Not to sound sexist or misogynistic, the song is about how some men get their judgment clouded by women and the song portrays these women as a harder drug to quit more than the actual drugs (Alcohol and Cigarettes). 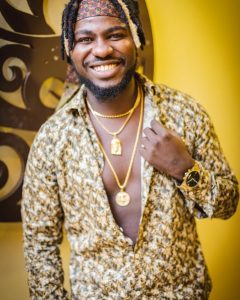