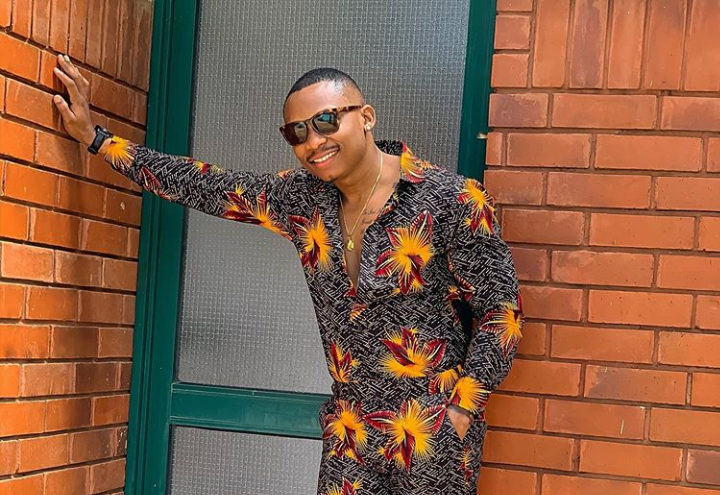 Otile Brown is a talented musician from Kenya. Most of Otile Brown Songs are Romantic in Nature, he sings for the ladies if I may say. It is no lie that Otile is the King of Love music in Kenya. In this post, we list all Otile Brown Songs to aid his fans in knowing them and also help in making a decision in which of his songs you have to download.