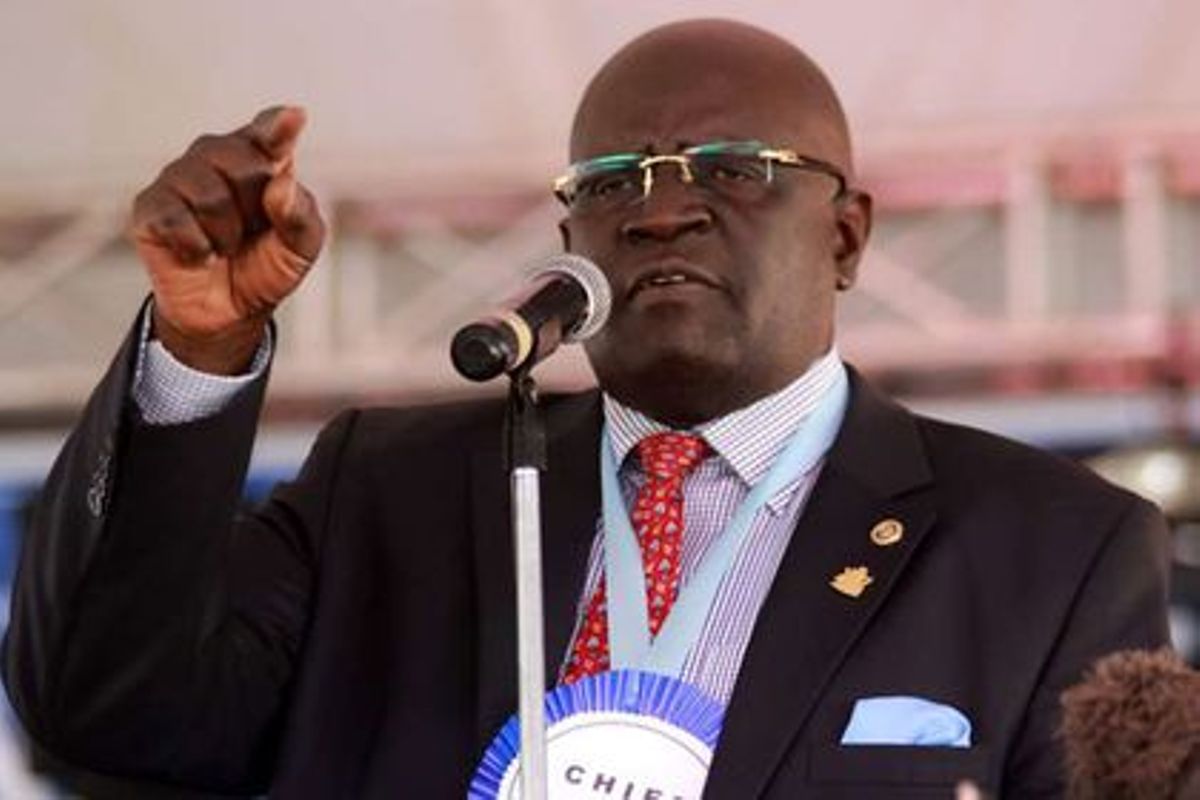 Professor George Magoha born in 1952 is a Kenyan consultant surgeon, academic, academic administrator, and technocrat, who serves as the Cabinet Secretary of Education in the Cabinet of Kenya, effective 26 March 2019.

Immediately before his current assignment, he was the chairman of the Kenya National Examinations Council (KNEC), from 2016 until 2019.

He was born in Gem, Siaya County in 1952. He moved in with his older brother, John Obare, and his wife Agatha Christine Obare, in Nairobi, on account of his (Magoha’s) asthma, at a young age.

He attended Dr. David Livingstone Primary School, in Nairobi, the capital and largest city in Kenya. He then attended Starehe Boys’ Centre and School, where he completed his O-Level studies. He then studied at Strathmore School, for his A-Level education, graduating with a High School Diploma.

He excelled in his university entry examinations. He was awarded a scholarship to study human medicine at the University of Lagos, in Nigeria. His studies took him through the Lagos University Teaching Hospital, the University College Hospital, Ibadan, both in Nigeria and the Royal Postgraduate Medical School, in the United Kingdom. He is trained as a specialized urologist and is a Fellow of the Royal College of Ireland.

He grew up in Jerusalem, Salem in Eastlands, Nairobi. He comes from a family of ten and he is the seventh child. He decided to become a urologist after observing the problems men had in passing urine when he was a child.

She holds a Master of Medicine (Obstetrics and Gynaecology) from the University of Nairobi. She has a son with Professor Magoha.

The Magoha family is one that is full of doctors. The family’s son is Dr. Michael Magoha, an alumnus of Strathmore and Brookhouse School who graduated from the University of Nairobi’s School of Medicine in 2009. He went back to the University of Nairobi and studied neurosurgery in 2011. Among other things, he is a lover of baseball and guitar and is a tutorial fellow at the Department of Surgery at UoN. 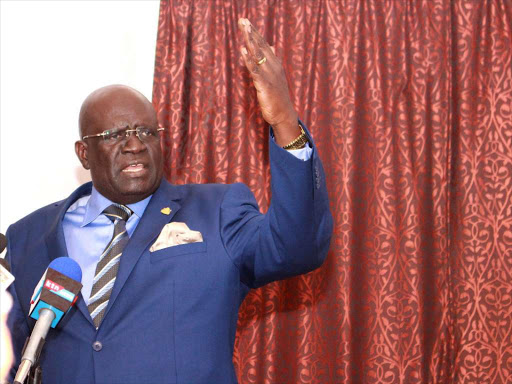 At the turn of the century the late 1990s to early 2000s, Professor Magoha was appointed chairman, dean, and principal in the College of Health of Sciences and later deputy vice-chancellor at the University of Nairobi, in quick succession. In 2005 was appointed the vice-chancellor of the UoN, having scored the highest among the applicants.

His most remarkable achievement at the UoN was instituting discipline among the academic staff, non-teaching staff, and the students. A the time he assumed office, apparently staff members never worked, lecturers missed classes, and some even lost student examination marks. Student strikes were notoriously common and had damaged the institution’s reputation.

By meeting openly with students to discuss their issues, he created a safety valve for ventilation and preventing them from rioting. For the 10 years he served as the vice-chancellor, the students went on strike fewer times than before his time in office.

In 2016, with his record as a no-nonsense education administrator, he was appointed as the Chairman of the Kenya National Examination Council, by President Uhuru Kenyatta. His immediate task as the Chairman of KNEC was to reform the council to arrest the widespread academic dishonesty and corruption in the administration of national examinations. He is credited to have dismantled cartels that had propagated exam cheating for years and restored the credibility of exams in Kenya.

On 1 March 2019, he was nominated as the Cabinet Secretary for Education in the Kenyan Cabinet and was sworn in on 26 March 2019, replacing Amina Mohamed, who was transferred to the Sports docket.