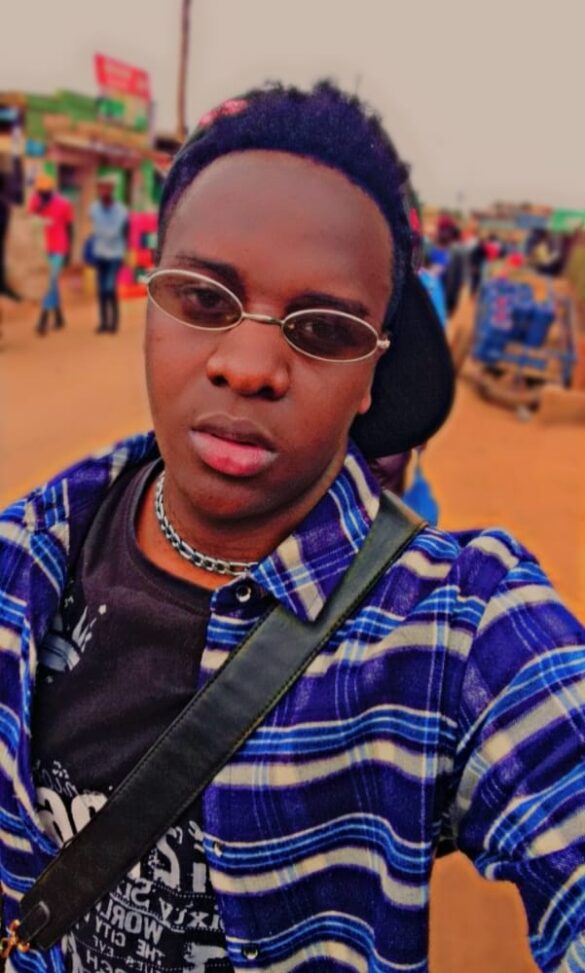 Quafff Rapper Biography: James Milo Ongige born September 4 2003, known professionally as Quafff, is a young Kenyan rapper and actor. He is an upcoming artist considered by many faces of rap. Born and raised in Nairobi, Kenya, Quafff began his musical career at a young age of 13 years old with his debut single “Outta 23” in 2019.

Quafff was born on September 4, 2003, in Nairobi, Kenya, mother being Gladys Moraa and late father, Willy Ongige. Quafff attended Nduru Boys High School from 2017 to 2020. He started music and acting while in High-school. 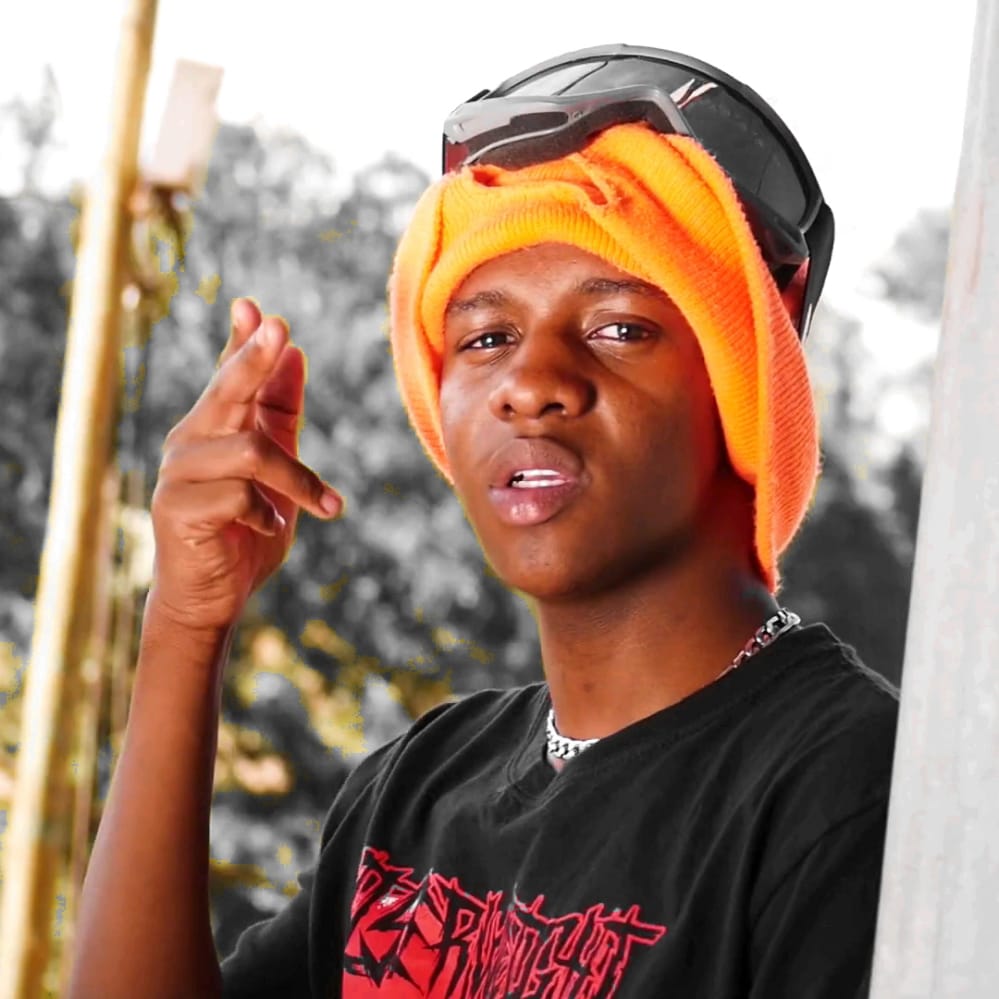 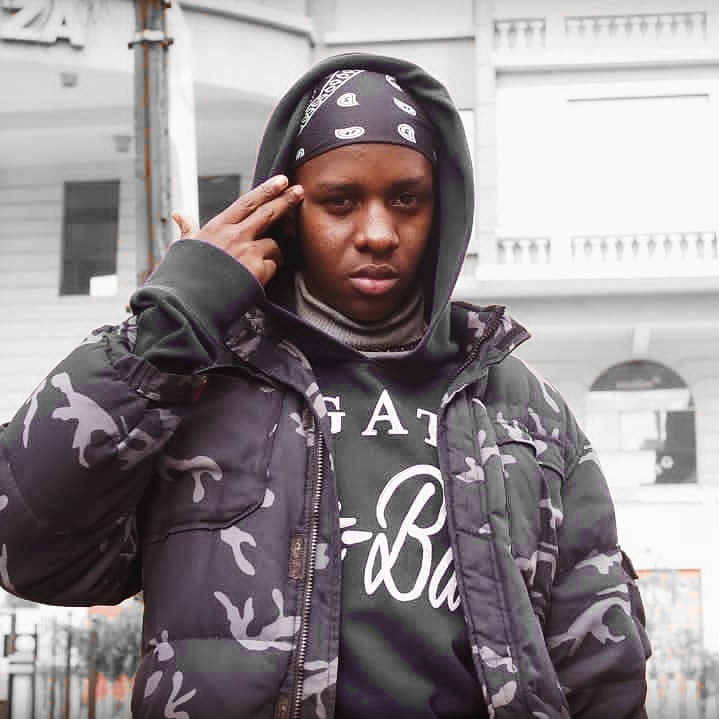 Quafff started his music career as “Rapking” when he released his debut single “Outta 23” in 2019. That same year he formed a gengetone group, Wamunyota Gang , consisting of 4 members; Kaptain, Blink BBE, Turungi and himself , but left the group that same year, and after that collaborating with gengetone artists and producers like Deejay Moni, Deejay Spence, Trap Kelly, Sheddy Empire, and Comanda.
ALSO READ:  Cate Waruguru Biography and Background Information
In April 2021 after a long period of silence, he released yet another collaborated single track “Danger” ft. Gashu Official and MK with a new name (Quafff) under his label; The Tragic studio, which paved way for tracks like Black Cinderella, Armed and Dangerous ft. Pop Smoke, Amina, Make it Rain, Look at the stars, Five Star Rapper Ft. Eliabu De King and many others.

The Tragic Studio is a media production and broadcasting label founded and owned by this talented rapper Quafff who likewise serves as its Chief Executive Officer. The Studio is located in Westlands, Nairobi Kenya.

Regarding his relationship status, Quafff is straight and probably single. Likewise, looking at his social media posts, he seems to be focusing more on strengthening his career as a rapper and a music producer. Moreover, we have not confirmed whether he is in a romantic relationship with anyone.

Quafff has not shared his body measurements including height, weight, and other vital stats in the media. Looking at his appearance, he has a charismatic personality with a humble and loving nature. Similarly, Quafff has fair skin with a black pair of eyes.