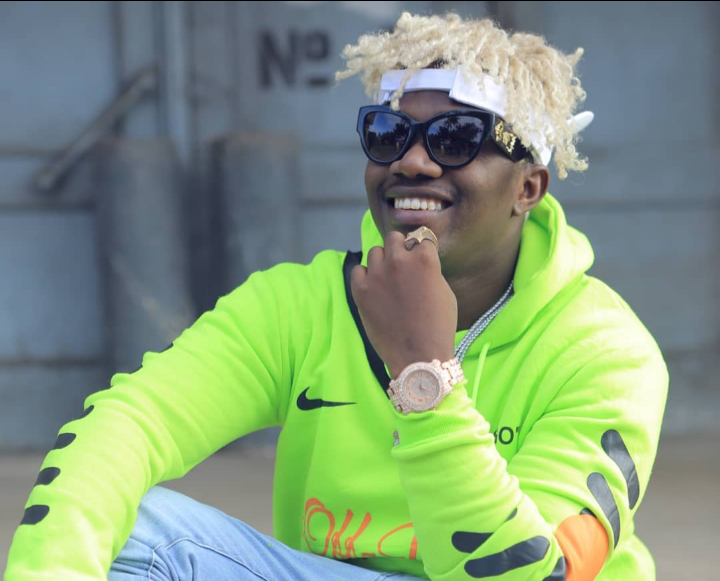 Rayvanny, his stage name, is a Tanzanian singer, songwriter, and dancer from Diamond Platnumz’s WCB Wasafi Records label. He is best known for his song “Kwetu”, which introduced him to the world. His talent was discovered during the Freestyle Competition in 2011 at Mbeya, where he emerged the winner in that particular competition and he was taken to Dar es salaam, Tanzania.

Raymond Shaban Mwakyusa born 22 August 1993, popularly known by his stage name Rayvanny, is a Tanzania bongo Flava or Tanzanian musician, songwriter and dancer from the WCB Wasafi Records label under Diamond Platnumz leadership. Rayvanny is best known by his song “Kwetu”, which introduced him to the world. Rayvanny was mentioned by MTV Base among “Acts To Look Out For” in 2017.

The talented musician has a beautiful girlfriend by the name Fahima. The couple has a young son, Jaydan Vanny. They are set to walk down the aisle soon according to their social media posts. 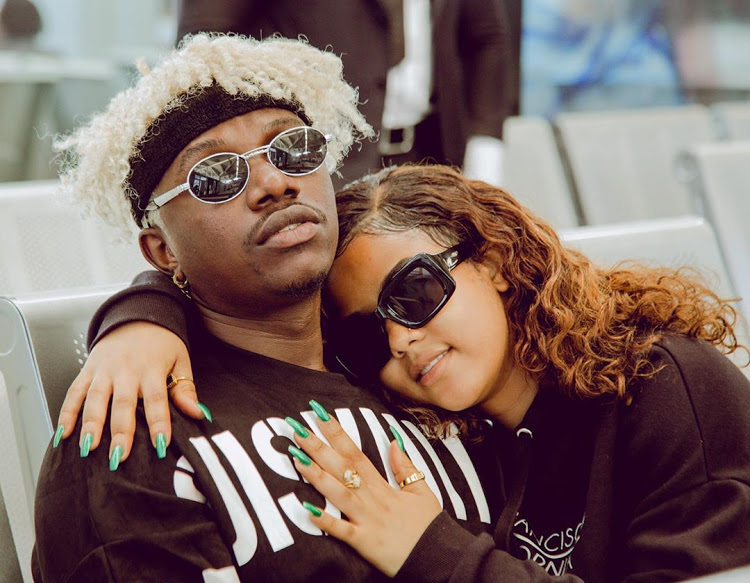 In 2011, when Rayvanny was in still primary school, he realized his passion for music. He won a rap freestyle competition. In 2012 he joined a music group called Tip Top Connection, where he got more experience in his music career and connected with a lot of artists.
In 2015 he decided to officially join one of the biggest record labels, WCB Wasafi Records, which is managed and under the leadership of Diamond Platnumz. He released his first song, “Kwetu”, in 2016. It became a hit in East Africa.
In 2016, Rayvanny was nominated for an MTV Africa Music Award in the category of Breakthrough Act 2016. In 2017 he was also nominated for several music awards, such as AEUSA for Best New Talent, Uganda Entertainment Award for Best African Act, and BET Award for International Viewers’ Choice.

He was taken under a Company known as Tip Top Connection, through which he gained more experience and a lot of artists. After that, the artist started his music career by singing Capella or as background by supporting big artists in Tanzania like Madee Ali and Yamoto Band.

Due to closeness of Tip Top Connection and WCB Labor, Diamond Platnumz decided to sign Raymond as his Artist under WCB label records in 2015, of course after Rayvanny decided to join the record label.

His first song under the label was “Kwetu”, in 2016 and it became an instant hit in East Africa. He has been nominated for several awards: an MTV Africa Music Award in the category of Breakthrough Act 2016, AEUSA for Best New Talent, Uganda Entertainment Award for Best African Act, African Muzik Magazine Awards 2017 for Best Newcomer and BET Award for International Viewers’ Choice which he went ahead to win.

Tanzanian singer Rayvanny and his baby mama Fahima are not faking relationship problems to push his music.

The WCB singer has been linked to video vixen Nana, who features in his new song I Love You.

“I don’t know anything to do with stunts. I’m living my life. When I release the music, my fans receive it well,” he said on Tuesday.

“Since I started, I don’t do anything like a publicity stunt. I’m not here for the stunts. Whatever you saw, that’s how it is.”

The Kwetu hitmaker praised Nana for working with him, despite the tough circumstances. “Nana and I are not in a relationship. She is in a relationship that she respects so much,” Rayvanny told Wasafi Media.

“I thank her for shooting the video with me. The video is nice because it is real and romantic. I wanted it to be the way it is.”

Speaking about the issue last week, Nana said she was not a homewrecker and that she is in a serious relationship

“I heard that Fahima had shared a post about me. I was just doing my work and nothing else. I have had a headache since that issue occurred,” she said.

“We took many photos and that was part of my job. Rayvanny and I are just friends, there is no romantic relationship.

“I am in a public relationship with my boyfriend so I cannot do stupid things because we’ve been together for three to four years now.”

Rayvanny has a son with fashionista Fahima. In a recent post shared by the singer, Fahima had sent him a text telling him to consider them dead to him. 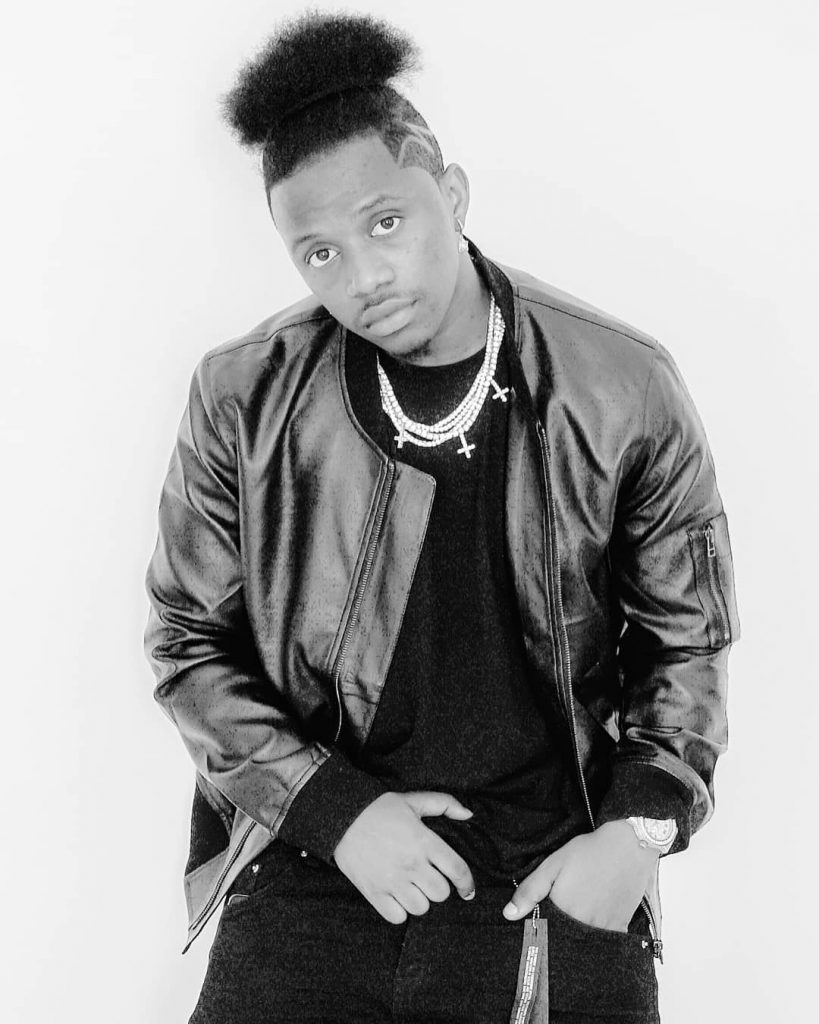 This was his breakthrough song. It was his first mega-hit after being signed by Wasafi records and it was the song that made him top charts gaining a huge fan base. He released it on 14th April 2016.

This is a collabo song with fellow Wasafi artist Queen Darleen. It was produced on 17th February 2017.

Mbeleko is an awesome hit that addresses the need to stand by your lover even after she undergoes a traumatic experience leaving her disabled. It was published on 9th June 2017

Natafuta Kiki was another mega-hit from Rayvanny back in 2016. He released it on 31st August 2016.

This is one of the best reality songs ever, especially in the current society. The song was produced by Lizer classics from Tanzania and was published on 14th September 2017.

This hit song is a collabo of Rayvanny featuring Maphorisa and Dj Buckz. It was released on 19th December 2017.

This cool song was produced by Lizer classic from Tanzania. The Video was shot in Johannesburg, South Africa by Nic Roux. It was availed on YouTube on 12th May 2017

This song basically talks about a nagging wife who keeps demanding for her needs to be met regardless of the situation at hand. It was released on 6th August 2017.

This also is a collabo song with S2Kizzy. This video was shot by Director Kenny Under Zoom production Dar es Salaam Tanzania. It was released on 4th May 2018.

This song was produced by Lizer classic (WASAFI RECORDS) From Tanzania. The Video Was Shot In Tanzania By ERIS MZAVA. It was published on YouTube on 5th November 2016.

Rayvanny has dismissed allegations he is leaving WCB after Harmonize’s exit. The ‘Tetema’ hitmaker was signed under Diamond’s record Label in 2016, a year after Harmonize.

He says his time to leave the record is not yet here, as he still needs them. “I have my manager, bodyguard, producers who I work with, although I need Wasafi in a big way because they have played a big role in my life for three years now,” he said.

Rayvanny has recorded at least six songs with Diamond, all hits. “I can’t start saying I want to do my things because I know I can’t manage without them. “I need their help and when my time to leave comes, the management will tell me, not me to follow them and tell them that I want to do my things alone,” he said.

He says his focus is to do the best because he believes all Wasafi members need each other. 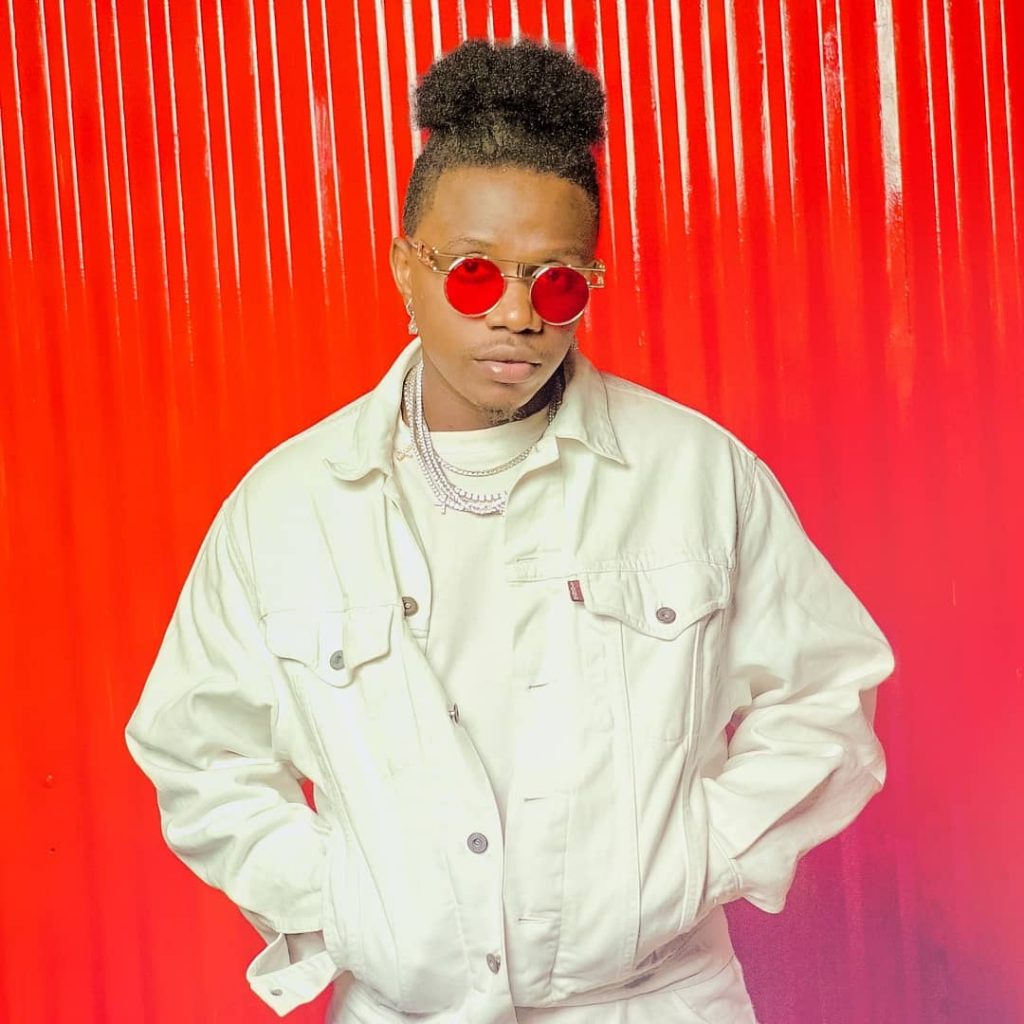 I Love You Lyrics – Rayvanny

StarTimes Paybill Number: How to Pay StarTimes via Mpesa