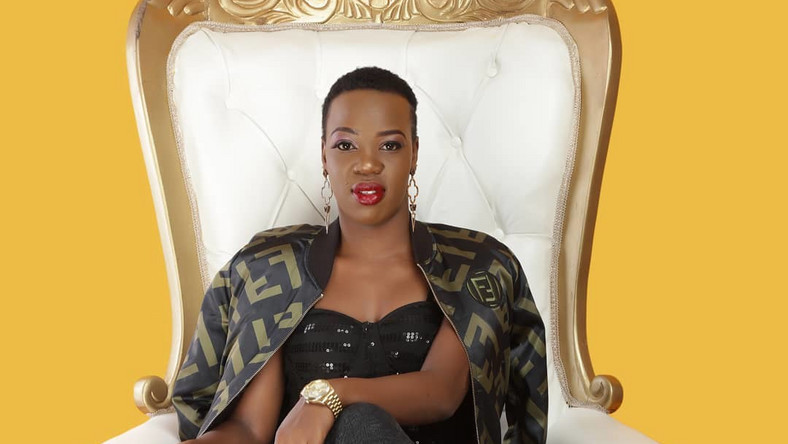 Ruth Matete is a Kenyan musician born in Kakamega, Western part of Kenya. Her journey through life has not been an easy one. Life has dealt her many blows but through it all, she has emerged successful. The terrible event this April will forever be etched in her mind as possibly the worst happening of her life. Not only is it a source of great sadness but it has also damaged her reputation over allegations she orchestrated the murder of her husband.

The musician is 34 years old.

Her parents conceived her while still in high school but didn’t get married. Rather, the dad proceeded to University while the mother married another person. Ruth lived with her mother and step-father, the latter was a drunk and abused them physically. At the age of 8, she finally met her dad, Abel Amunga ( who was married), and went to live with him. Her step-mum was also abusive. One memory that lingers to date is of the step-mum beating her with a ‘mwiko’ (cooking stick) till it broke. One day, she (step-mom) just packed and went and from then on her father decided to focus all his attention on raising her. Abel Amunga ( popular for acting Mali- a wonderful Kenyan film) nurtured her talent in music from the age of 10. He became her coach and mentor.

The very first time Ruth got a chance at education was at the age of 8 when she went to live with her father. Luhya was the only language she knew at the time. They had to engage the services of a teacher from the tribe until she learned Kiswahili.

While at Daystar University, she joined a group that did music tours abroad and traveled with them. In 2011, she came back to Kenya, moved out of her father’s house, and tried out for Tusker Project Fame (TPF), one of the biggest music talent show in East Africa at the time, in 2012. It was no surprise that she won since her vocals were just on another level. She was never on probation but towards the end, Judge Ian kept her on probation, not because of poor performance but because he wanted to hear her vocals once again. At one time, fans criticized her for wearing a dress that was too short, which she apologized for later.

Before TPF, she was part of the worship team in church, and later it was hard to get back to it. Nobody prepared her for the scrutiny to come. Everything she did, including giving 10% of the 5 million prizes as a tithe to the church, was criticized. The vocalist overcame all the glaring challenges and started a music school and producing more songs. The music school offered a 3 months course for people not able to afford expensive schools.

Former Tahidi High actor, Prince Tsyder had a relationship with the star that ended in 2014. She found love again with a Nigerian man. The two dated for almost 3 years before deciding to take their vows.

In 2019, the TPF winner got married to her lover, pastor John Apewajoye alias beloved John, in a private colorful garden ceremony. The ceremony was attended by close family and friends.

Abel received a moving tribute for sacrificing so much for his daughter. The union received so much criticism from people that thought John had abandoned his wife and kids for the singer. However, the couple seemed happy and on several occasions expressed their joy publically.

Many people expressed their sympathies including Kenyan celebrities, such as Talia Oyando, Milly Chebby, and Michelle Ntalami. Their hearts went out to a woman that has lost a husband only 5 months into their marriage.

Ruth lost her husband when she was in early pregnancy. 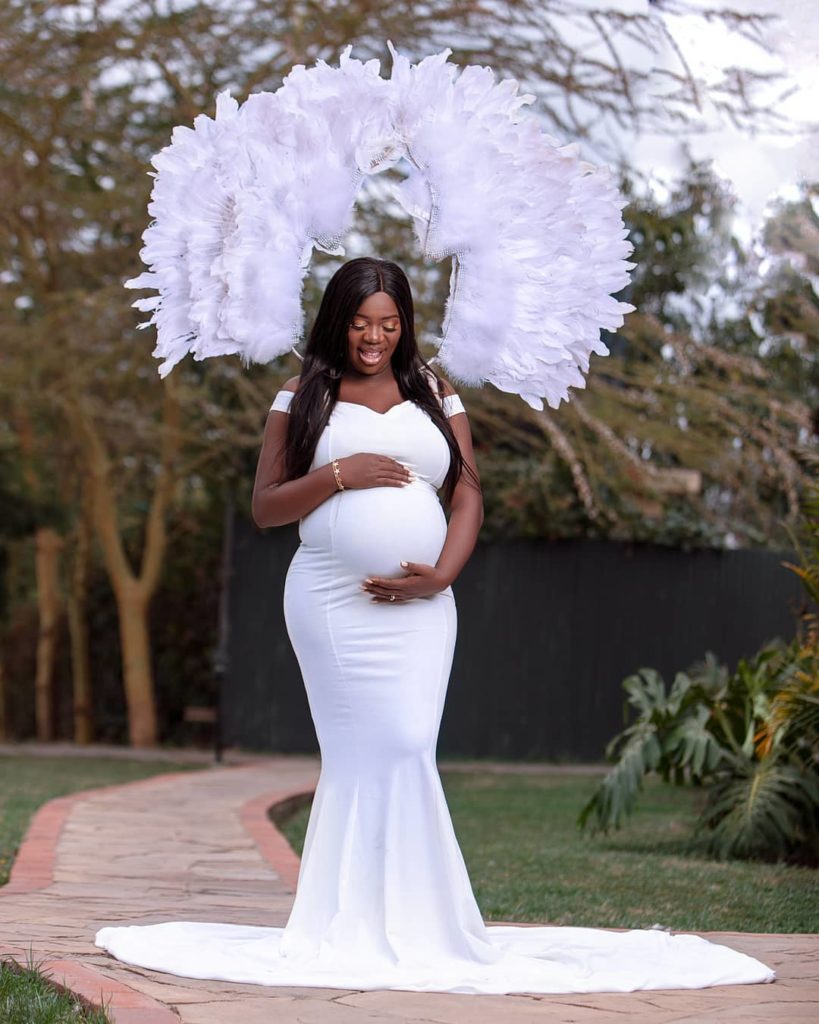 While many were showing sympathy, a man called Jesse claiming to be John’s manager came forward to accuse Matete of murdering her husband. Jesse says that the marriage was not as rosy as people thought because Ruth was violent towards her husband. He further accused her of once stabbing her husband and is calling for a post-mortem before the burial. He further implied her unstable mental health and accused her of getting money from people without giving facts. The widow is yet to respond to the allegations.