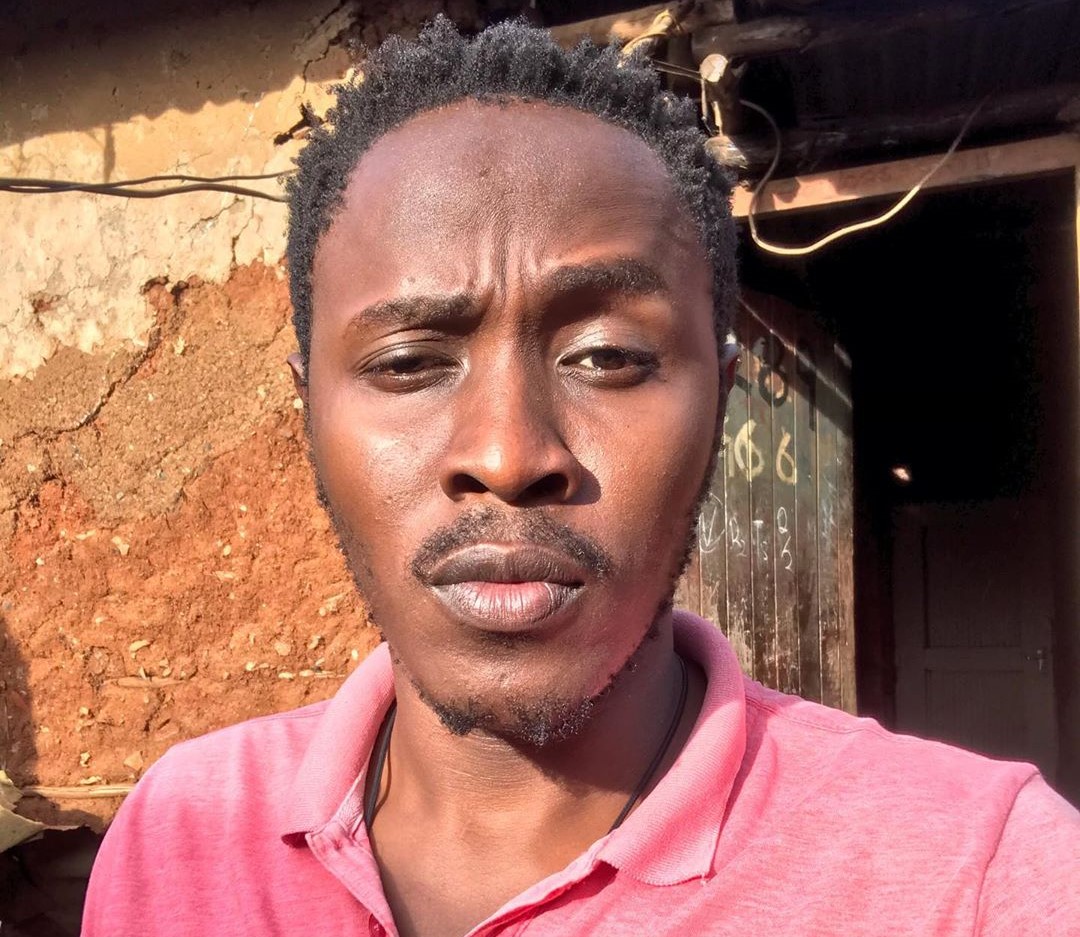 Ian Nyakundi Isaboke is a multitalented thespian who plays the role of Silas Maria Citizen Tv Series. Silas was born and raised in a middle-class family having been originally born in Kibera. He is also the second born in a family of four.

Despite the challenges in Kibera/Kibra, he managed to grow up with a good character all thanks to the Christian based family he grew up in.

The actor has been the darling of many people, specifically housewives and house helps, who cannot miss any episode with him in it.

Just like many actors of his caliber, Silas is well-built and knows how to play with fashion. Silas may be witty on the show Maria but he is quite chilled in person, a man of few words you can say.

In the maria series, he takes his role very well because he has lived all his life in the Ghetto Region.

Silas went to Kibra Primary School before joining Cardinal Otunga High School in Kisii, after which he proceeded to campus before finally becoming an established thespian.

He has gained a lot of popularity due to His Role in Maria. Many of his fans love him because of his simple lifestyle and in return, he interacts with his fans without bias.

Nyakundi Isaboke AKA Silas is not new in the acting industry as he has been around for about 6 years to the date of writing this article.

According to a reliable source of ours, Silas or Nyakundi Isaboke has a net worth of 3.5 Million Kenyan Shillings. This net worth came in as a result of doing commercial advertisements for companies and of course pay from acting.

He does a lot of deals with brands and other commercials. 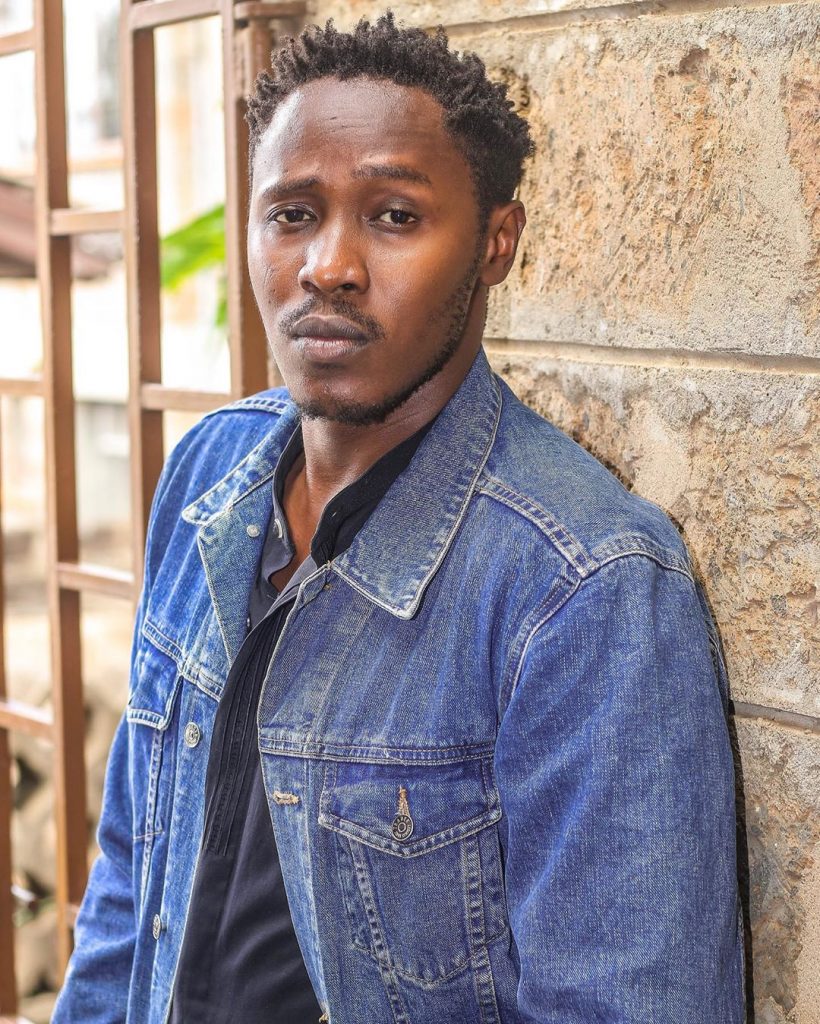