Swaleh Mdoe is the Managing Editor as well as an anchor for the Citizen TV Kiswahili News at royal media services.

Swaleh is very eloquent in the Kiswahili language and boasts as one of the best Kiswahili news anchors in the country. He brings to the viewers the comical ‘Tafakari ya Babu’ segment during the 7 pm News.

From 2007 to present he has been the Managing Editor and a Kiswahili News Anchor with Citizen TV of Royal Media Services.

It was discovered that the journalists accepted money from a prominent politician to kill a story about him even after the story had already run in the highlights. The politician is said to have been involved in a blowup in the 2015  Kajiado by-election where he was rude and abused journalists covering the event.

And as it had been the plan, the story did not air on citizen TV as Swaleh Mdoe and Mwanahamisi among others had already accepted the bribe and had to kill the story.

Swaleh Mdoe and Mwanahamisi were suspended for 10 days paving way for investigations but they were reinstated back to their posts. 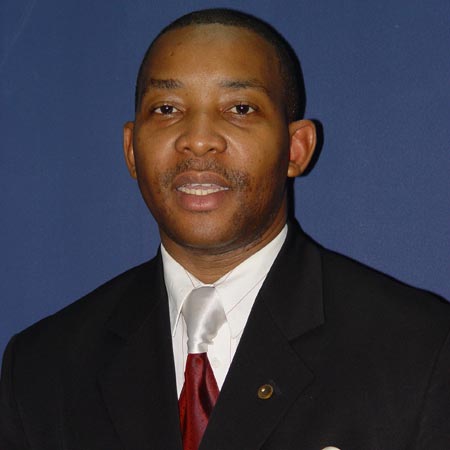 In October 2006, Swaleh Mdoe of KTN was arrested. He was taken into custody on the orders of the Department of Immigration, which is said to have had questions regarding his immigration status. Swaleh was at first held at Kilimani Police Station before being transferred to Kileleshwa. He was released days later after public outcry.

He is a married man with children. However, in March 2014, a young lady called Ms. Fauzia Ahmed shocked the nation after she filed a case in court against the renowned anchor.

Swaleh sired a child with her but failed to take responsibility. By then, she was an intern at Citizen TV and had unprotected sex with the senior anchor. The young lady wanted the court to order Mdoe’s employer to attach part of his salary for maintenance of the child allegedly born in 2004.

Mdoe is estimated to earn over Ksh 750,000 per month. However, in recent days, he has been facing a financial crisis. A bank that he owed has recently auctioned his Mercedes car following Swaleh’s inability to repay his debts, a revelation made by Mdoe recently while in the company of his media friends.

The Celebrated Kenyan Citizen TV news anchor had resolved to sell his kidney for Sh2.5 Million to facilitate his financial needs. However, he has recently changed the move after he arguably said that he got well-wishers who advised not to sell the sensitive body part and that they would contribute some amount to help him settle the financial crisis. He further acquired a Paybill no 458345 for all well-wishers to contribute.

Swaleh Mdoe was never dead. I fall victim to Social media hoax sometimes back when he had an accident in his Mercedes car at Kasuku Centre round-about in Kileleshwa.

Recently, there has been controversy about his relationship. Photos have been trending on a lady’s Instagram account claiming to be an item with Swaleh Mdoe. She has exposed various places they spent the December holiday together on her photo posts.