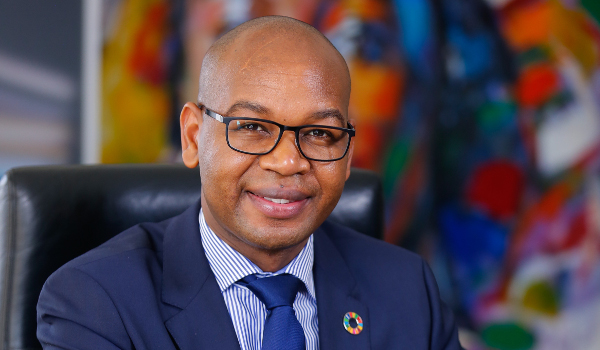 Oigara’s pay was inclusive of allowances and bonuses which cumulatively increased by KSh 26.2 million from KSh 272.9 million he pocketed in 2018.

The 9.6% pay rise pushed the KCB chief higher in the league of best-paid CEOs in the country. Oigara, 45, who is serving the lender on a five-year renewable term which will end in 2023, earns about KSh 24 million monthly.

At the Cooperative Bank (Coop Bank), CEO Gideon Muriuki features in the list of top corporate leaders whose pockets are well oiled by their employers. Muriuki takes home an annual pay of KSh 376.5 million which translates to about KSh 31.37 million every month.

Raking in up to KSh 9.67 million every month is the CEO of East Africa Breweries Limited (EABL) Andrew Cowan. Annually, Cowan remuneration is about KSh 116 million.

Peter Ndegwa is the CEO of Kenya’s most profitable telco Safaricom. He was appointed boss of the telecommunications giant in late 2019 following the demise of Bob Collymore who was the company’s chief until July 2019.

The senior-most employee of national carrier Kenya Airways (KQ) is Allan Kilavuka and was until his appointment at KQ the Jambojet Managing Director and CEO. He takes home about KSh 8.5 million monthly which means annually, he pockets KSh 102 million. 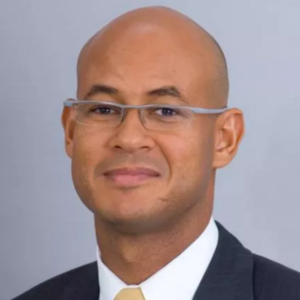 Britam is an insurance services provider in Kenya. It pays its CEO Benson Wairegi to the tune of KSh 81.7 annual salary. He earns KSh 6.8 million every month.

James Mwangi is the CEO of Equity Bank Group, one of Kenya’s leading lenders. He controls about 5.5% of the bank’s shares and takes home KSh 5.04 million monthly. His total pay every year is about KSh 60.5 million.

Centum is an investment company whose Board of Directors also includes billionaire Chris Kirubi who is a non-executive director with significant shareholding. James Mworia is the CEO of the firm. The 42-year-old takes home about KSh 3.75 million every month translation to at least KSh 45 million annually.