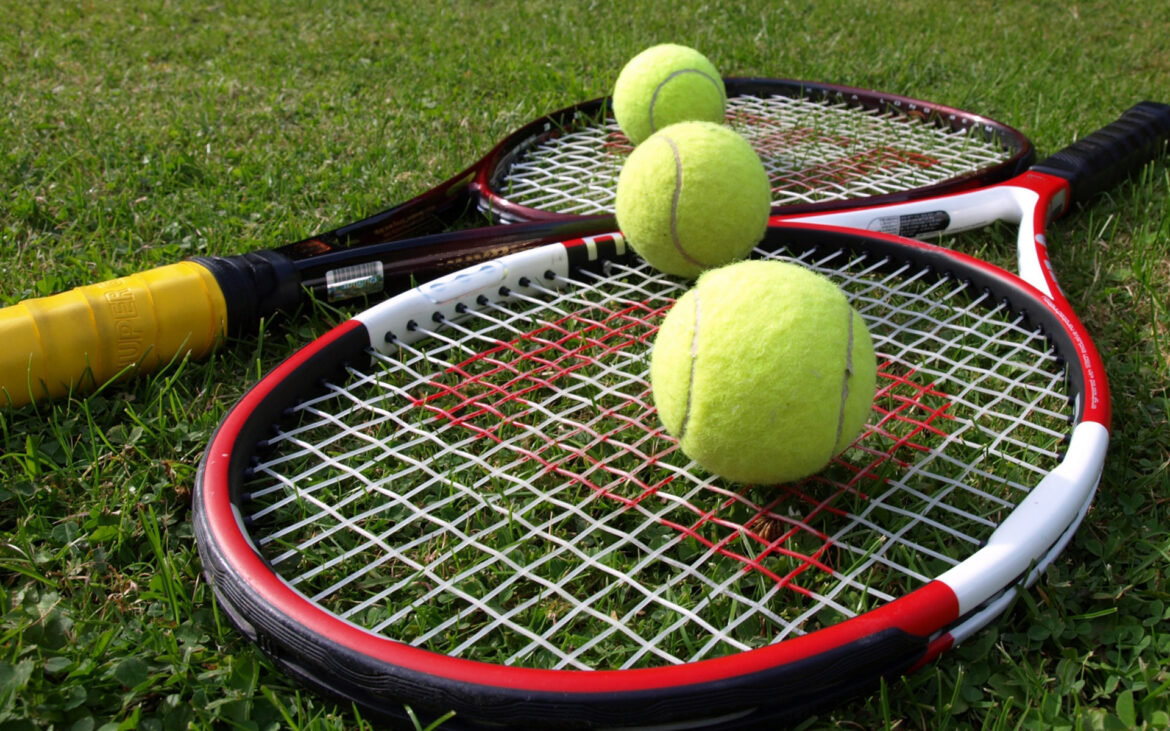 There are several bases why people enjoy sports. For instance, keeping good health is frequently used as a justification for participating in sports. Others will contend that they participate in sports for recreational reasons. People who enjoy watching sports but don’t necessarily play in them make sports even more popular.

People have always been in awe of and inspired by amazing humans who are capable of incredible athletic achievements. Here is a quick rundown of the world’s most popular sports.

The game, which includes aiming to use the fewest number of strokes to get a little ball into a hole, is enjoyed by an estimated 450 million people. In the fifteenth century, golf first appeared in Scotland.

However, it’s interesting to note that the Dutch term “kolf” or “kolve,” which means “club,” is where the name golf first appeared. In North America, East Asia, and Western Europe, golf is especially well-liked. 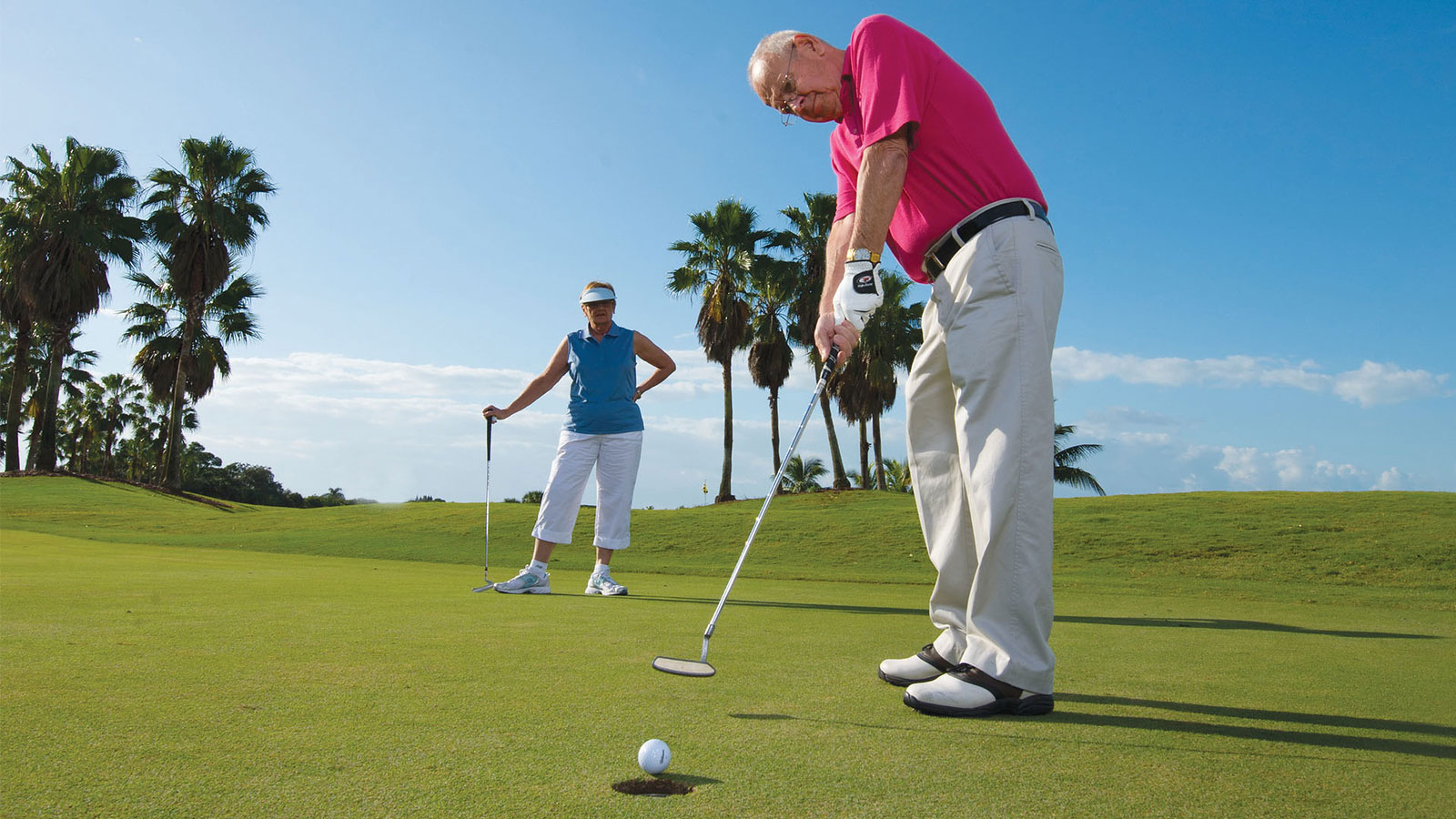 An estimated 475 million people follow rugby. The UK and other Commonwealth nations, including Australia and New Zealand, are where the sport is currently most popular. It was invented in England. To score points in rugby, two teams must kick, carry, or pass a ball across an end (goal) line. Like American football, rugby is a contact sport that involves a lot of tackling. However, rugby players don’t wear nearly as much safety equipment as American football players do. American football players wear thick helmets and lots of padding. The English games of cricket and rounders are regarded to have been the ancestors of America’s national pastime. In baseball, two teams compete to smash a ball with a bat between two white lines. To score runs, the hitters must race around a set of bases (points). Baseball is now a well-liked sport not only in the US but also in Latin America and East Asia. An estimated 500 million people follow the sport. 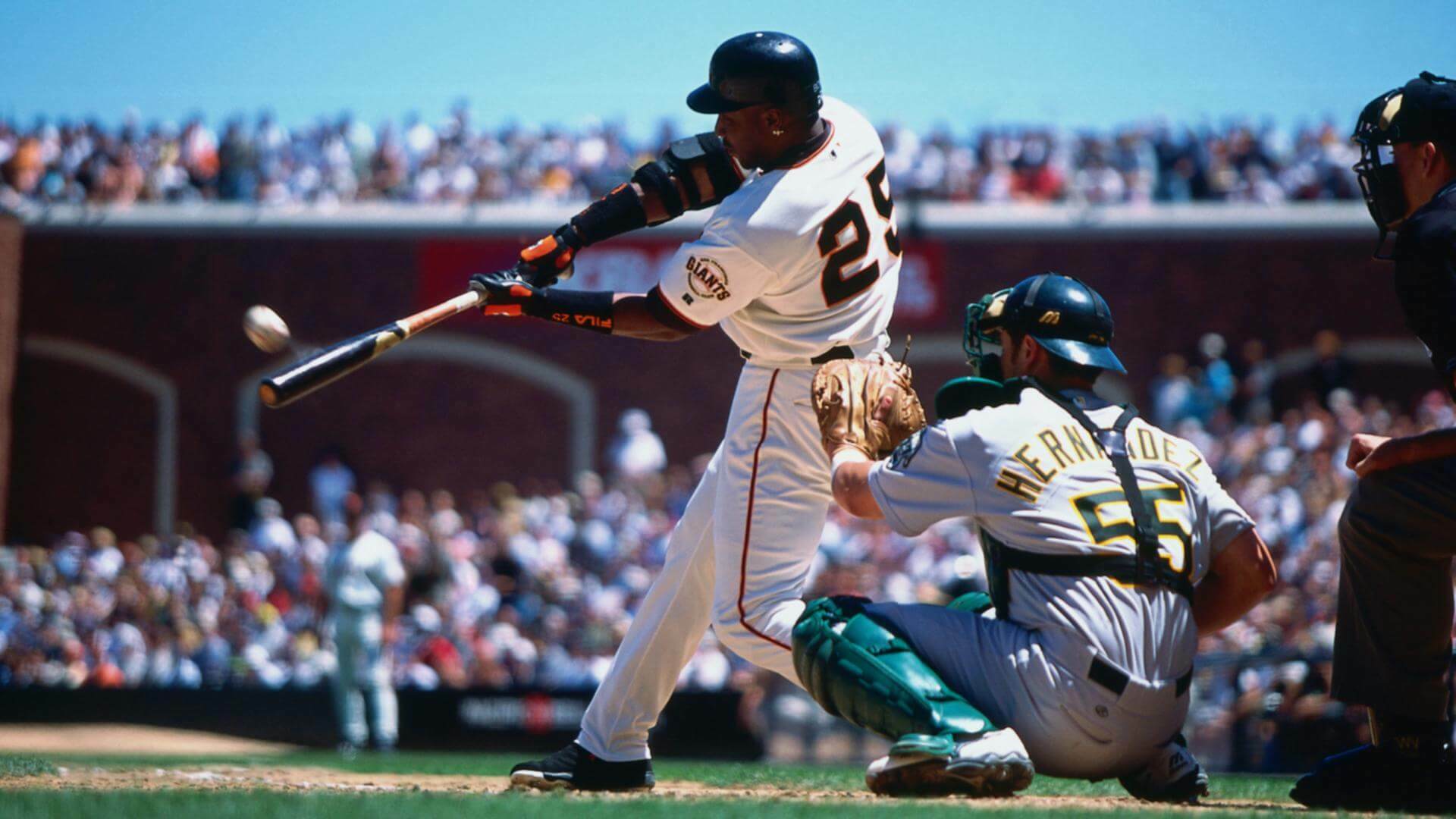 Basketball was created by James Naismith, a Canadian who was a teacher at a US school in the late 19th century. Basketball is now played all over the world and has an estimated 825 million fans. Basketball is a sport in which two teams compete to dribble the ball up the court and shoot it into a raised net resembling a hoops to score points. Basketball is a great sport if you want to run, jump, and shoot. Similar to football (soccer), it is especially well-liked since little equipment is required—just two baskets and a ball—making it an accessible activity for all social classes. 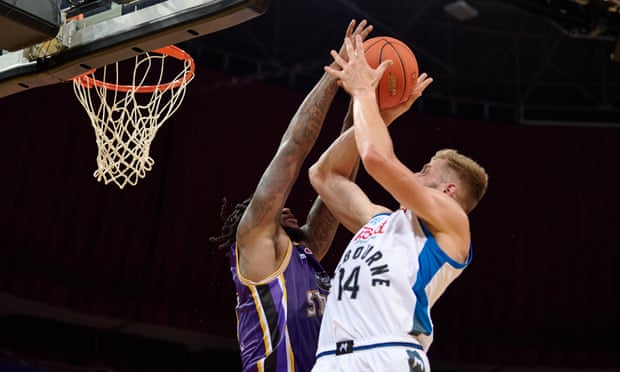 Imagine it as tennis, but with players on each side of what amounts to a table with a net in the middle with them attempting to pass the ball past their rivals. Table tennis, also referred to as Ping Pong, was created in England in the early 20th century. The game currently has an estimated 875 million fans worldwide. Asia is where it is most widely adopted, while it is also practiced in Europe, Africa, and the Americas. 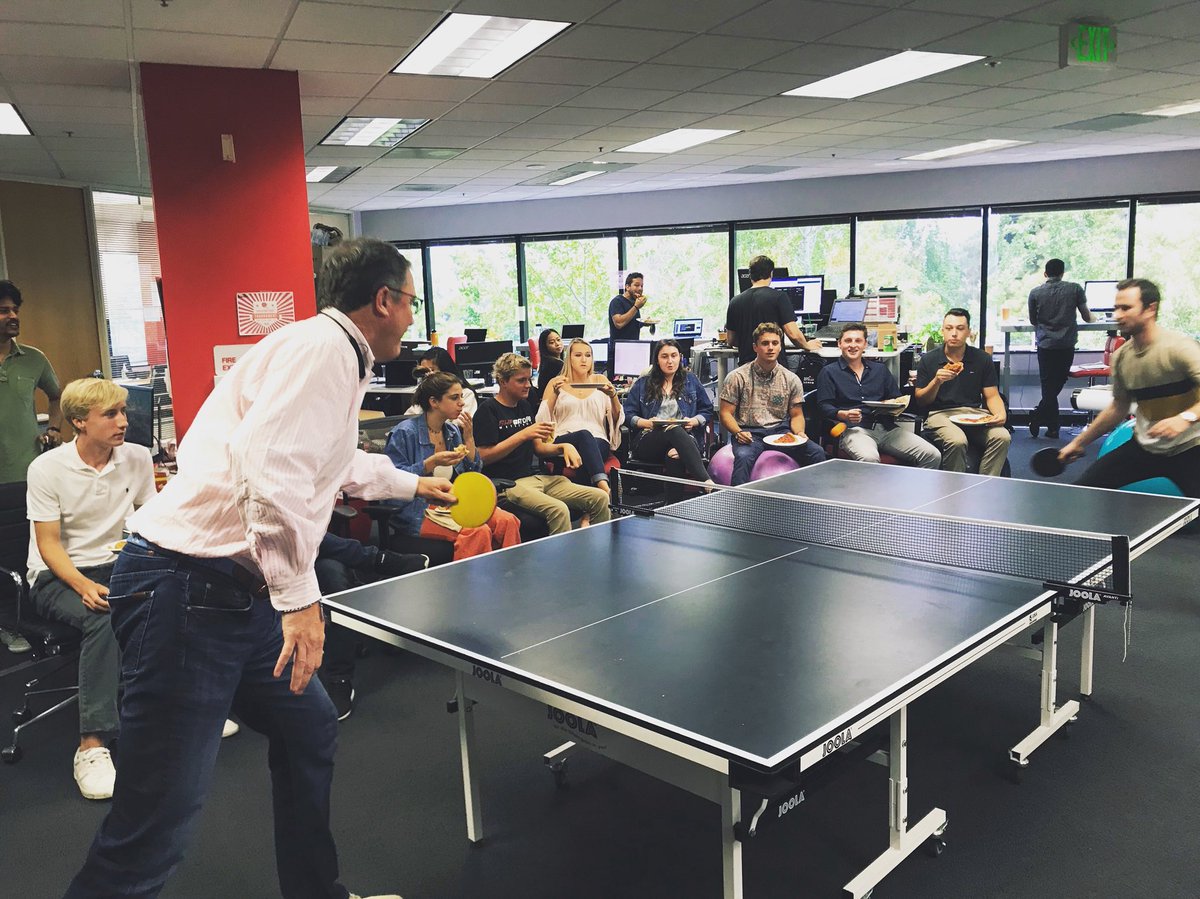 A ball is “volleyed” onto the ground of the opposing team’s side in volleyball in an effort to score points. There are two teams, each on one side of a raised net. There are 900 million fans of the game worldwide, with the majority of them located in North America and Western Europe but also in Asia, Australia, and South America. In contrast to standard volleyball, which is often played on courts with six players on each team, beach volleyball is a popular variation played on sand with two players on each team. 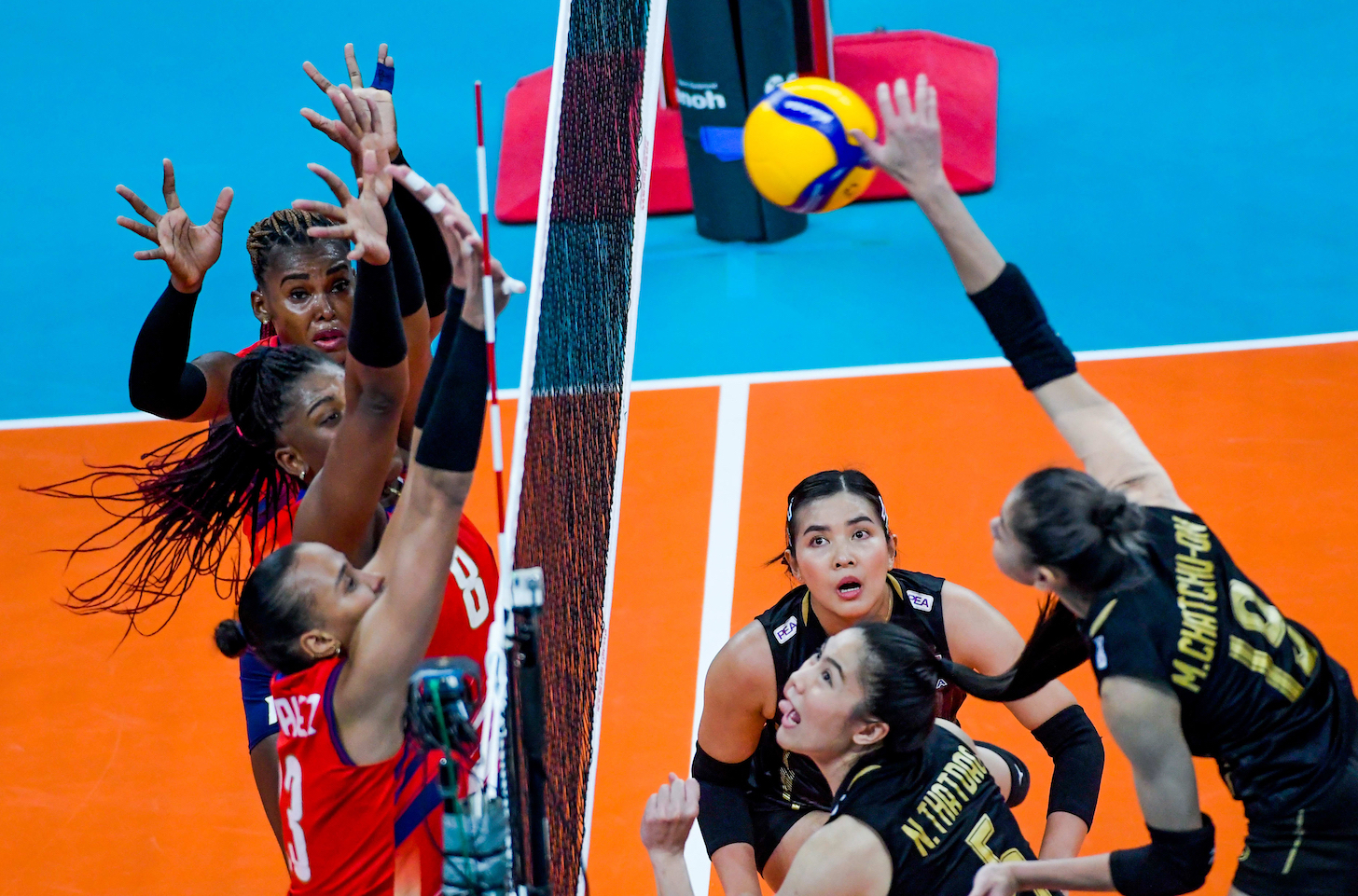 There are an estimated one billion tennis fans that watch the sport on television. To score points in tennis, players on either side of an extending net attempt to hit the ball with a racquet so that it either passes their rivals or twice hits their side. Serena Williams and Roger Federer are two well-known professional tennis players in the world. 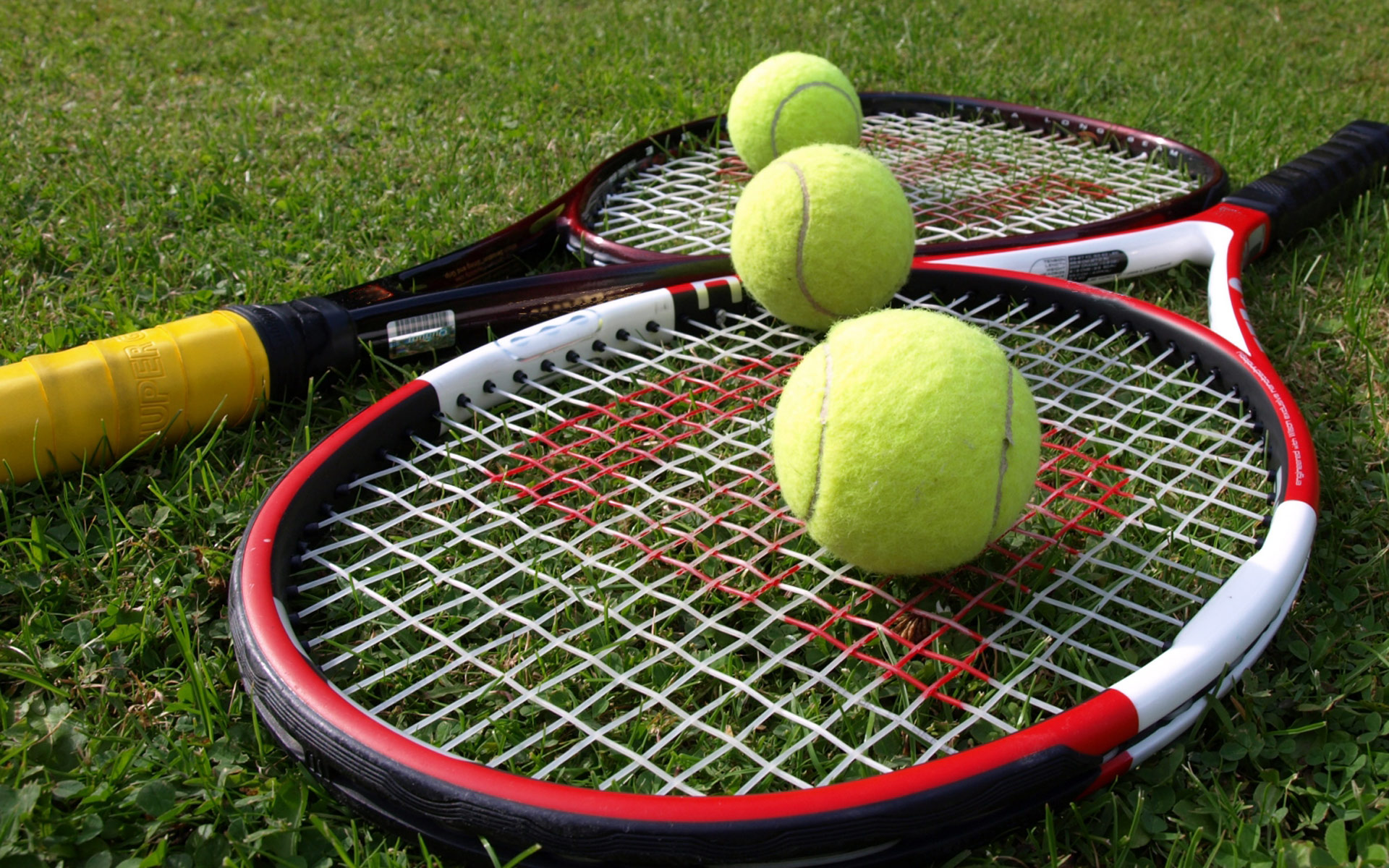 There are two billion fans of hockey worldwide, whether it is played on ice or on a field. While ice hockey is particularly popular in Canada, the US, and Northern Europe, field hockey is primarily played in Europe, Africa, Asia, and Australia. Two teams compete by using hockey sticks to try to get a ball into the opposing team’s goal. Field hockey typically does not entail body contact in the form of checking like ice hockey does. 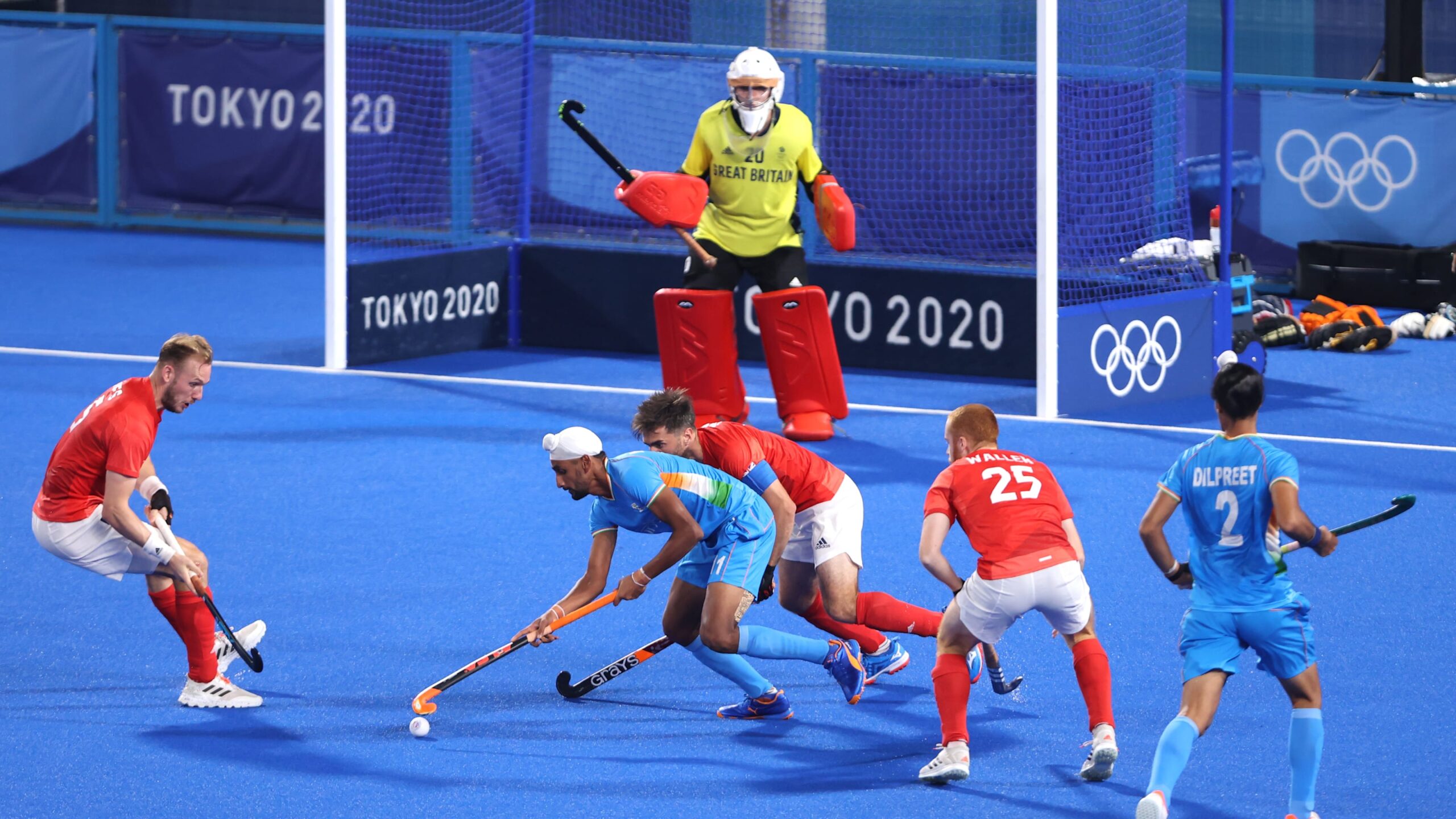 A 2.5 billion strong fan base exists for cricket. The UK and various former British colonies, particularly India, Pakistan, and Australia, are where the game is most popular. It uses a bat, a big field, two teams, and scoring runs, just like baseball. The center of a cricket field has a long, rectangular pitch where the ball is thrown to the batsman, as opposed to a mound in the middle of a baseball diamond facing the batter at home plate. These are just a few of the notable contrasts. 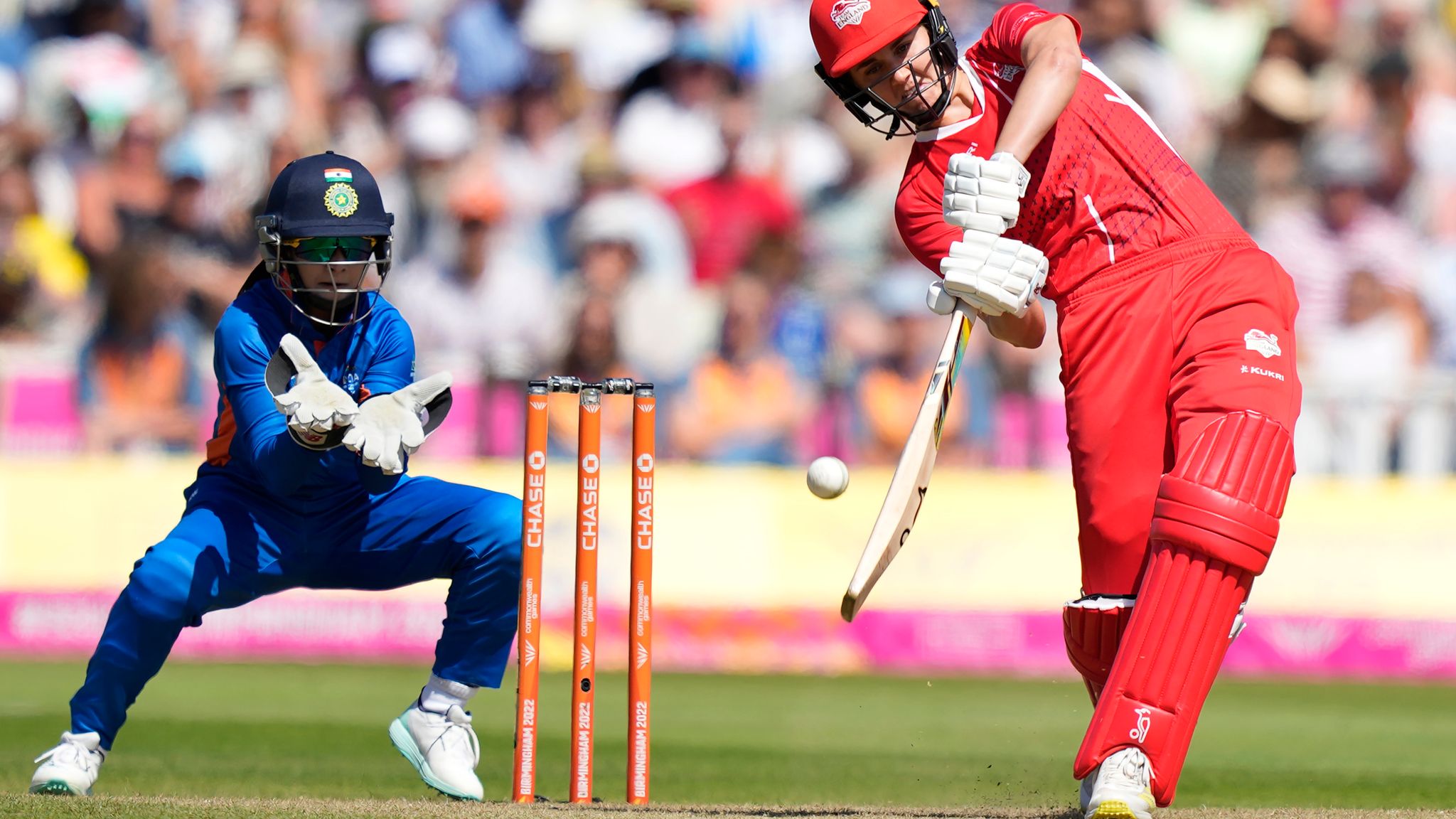 With an estimated 4 billion supporters, football, often known as soccer in the US and Canada, is the most watched sport in the world. Although history indicates that humans were playing games similar to football as far back as two thousand years ago, beginning in China, the origins of football as we know it are in England in the 19th century, like some of the other sports on this list. Football is popular because, unlike other games that call for pricey equipment, you only need a ball and your foot to participate. So, the sport is accessible to everyone, regardless of wealth. Although it is played everywhere, it is most well-liked in Europe, Central and South America, and Africa. Most Popular Sports in the World
0
FacebookTwitterWhatsappTelegram