Home GENERAL Top 8 Most Dangerous Tribes in the World
GENERAL 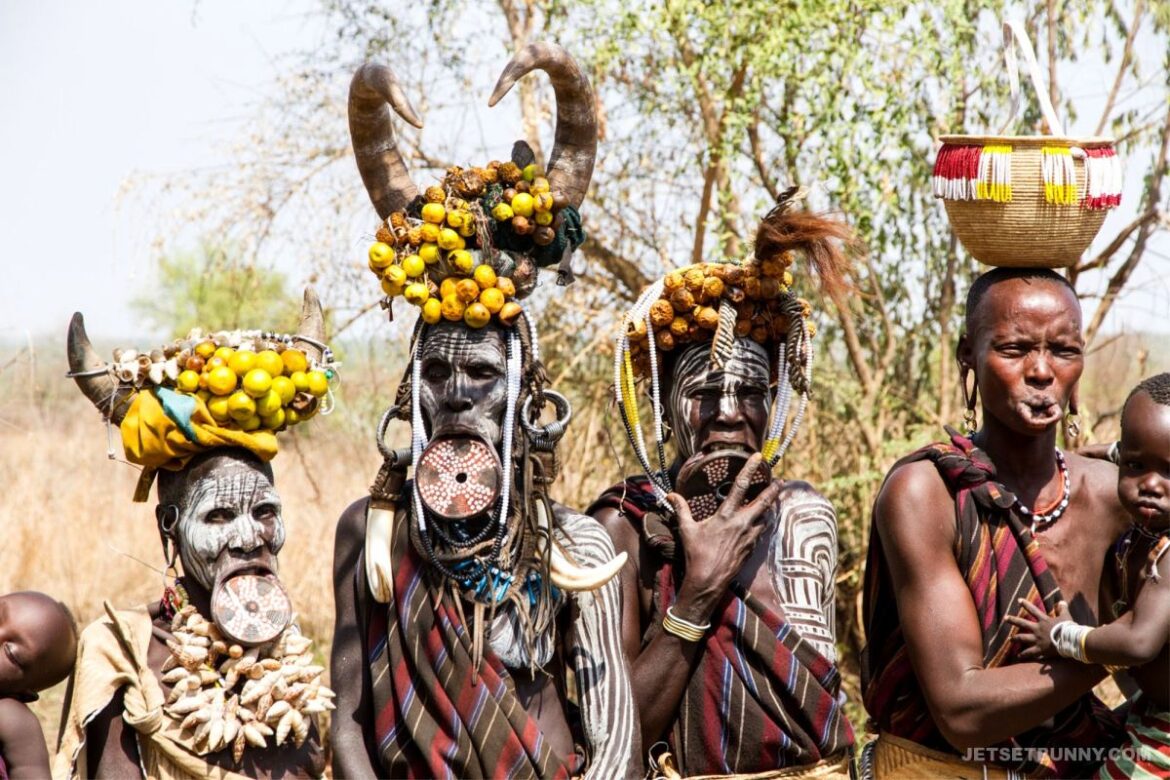 Some of the most dangerous tribes are still scattered throughout the earth, far from all the contemporary advancements. While some of these uncontacted tribes are thought to be benign, others are thought to be cannibals. Even the governments of the various countries are able to effectively contact some. But among other casualties, running into one of these remote tribes can be lethal. Therefore, even if you’re anxious to visit the Amazonian jungle or other dense forests, these are the tribes you should avoid.

For generations, the Ayoreo people who inhabited Bolivia’s and Paraguay’s surroundings shunned interaction with the modern world. Due to deforestation, these are traditional hunter-gatherers who have made the decision to move to the cities. The tribe, which was previously feared, is about to vanish from the jungles. But if outsiders get in touch with people who still dwell in the forest, they can turn out to be dangerous. 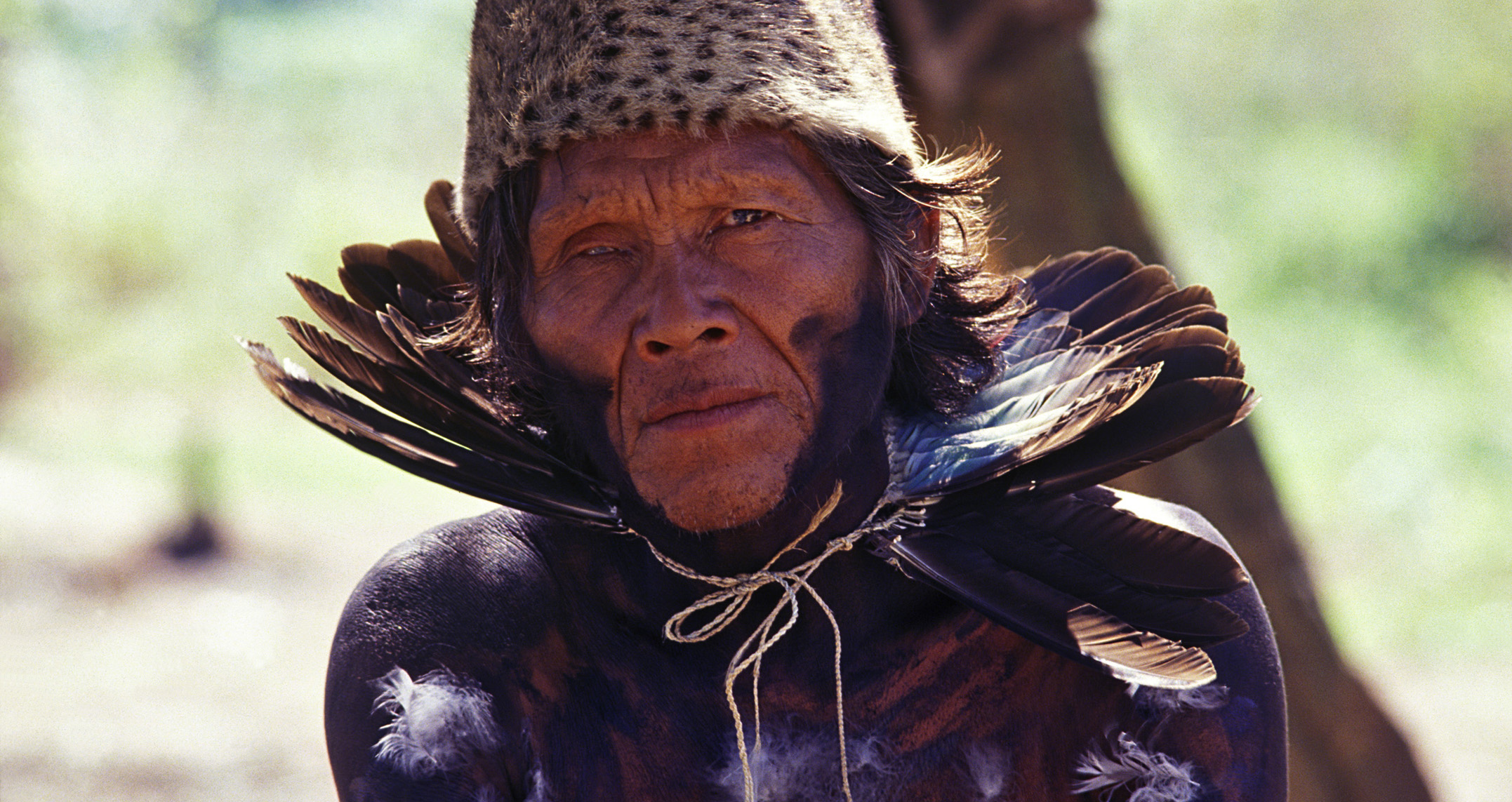 Despite successful government contacts with Burma and Thailand, the Moken tribe is in danger of becoming extinct. They are referred to as the Sea People because they spent the majority of their existence sailing across the ocean in little wooden boats. They were once perceived as a dangerous tribe, but they are now mainly peaceful. 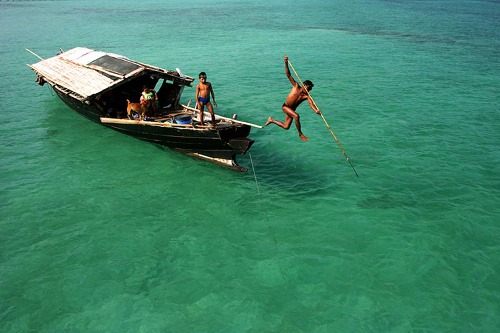 Mashco-Piro have been spotted in Peru and are one of the world’s uncontacted peoples. They are also known as Cujareo people, and as recently as 2012, they were known to kill an outsider. Therefore, be on the lookout for this ancient tribe when exploring Peru’s forests. 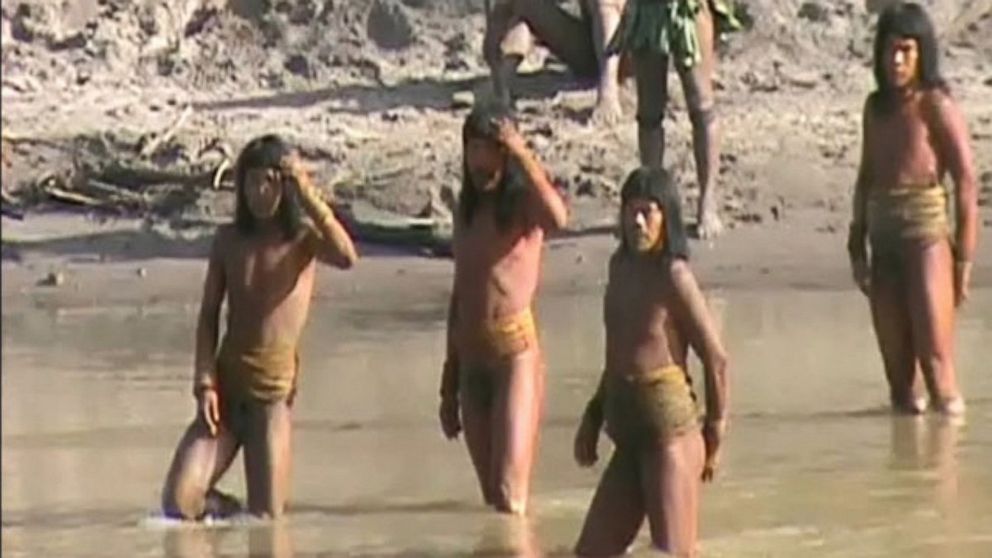 Brazil’s Koruba tribe, commonly referred to as the Dslala, is a vicious one. The results of the Brazilian government’s attempts to contact them fell far short of expectations. More than a few government workers who dared to cross the Amazon basin were slaughtered by Dslalas. 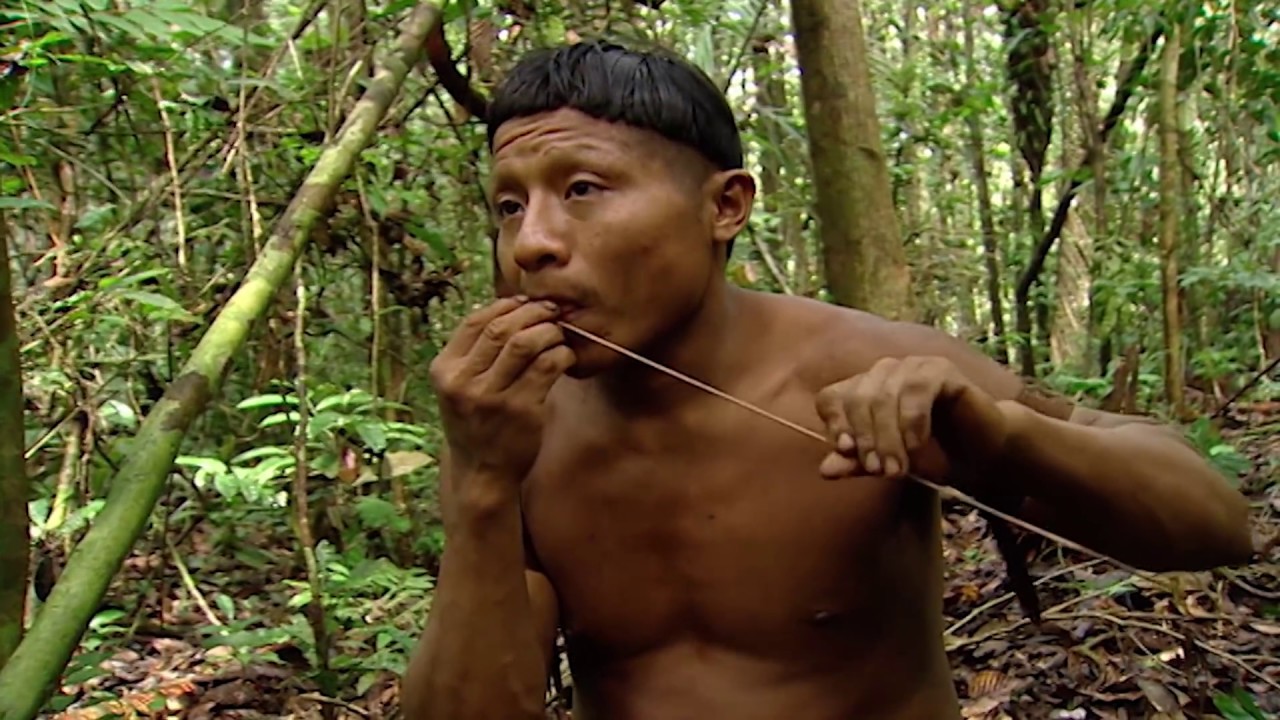 The Yanomami people, who live in the Amazon rainforest between Venezuela and Brazil, are reputed to be one of the world’s most aggressive tribes. Despite being exposed to alcohol, diseases, and violence as a result of interaction with modernity, these individuals remain nonetheless largely isolated. 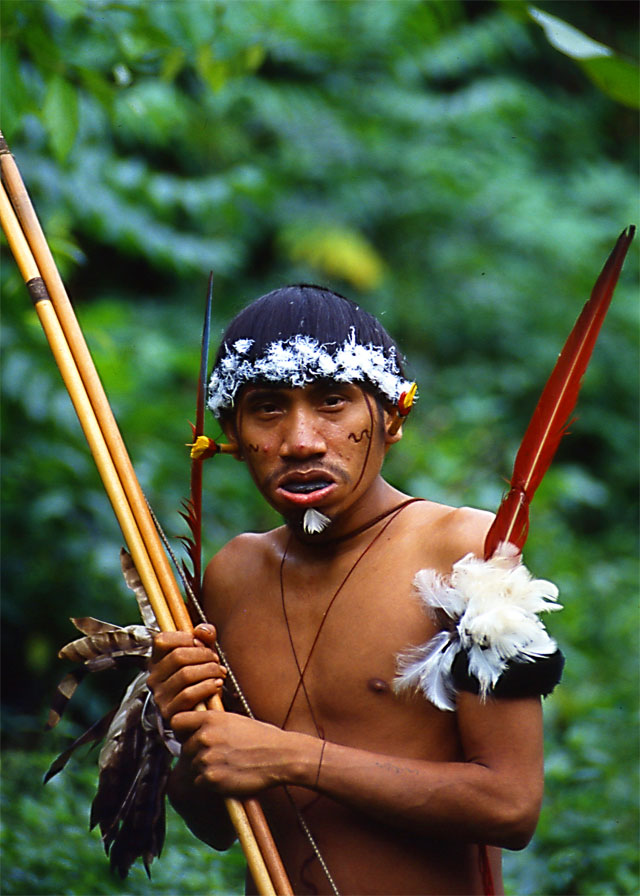 The Suri tribe is known for its agonizing rituals, deadly stick combat traditions, and uncomfortable lip plugs. The Suri or Surama people live a steadfastly traditional lifestyle in southwest Ethiopia. You will regret meeting this tribe, despite the fact that they have permitted outsiders to have a glimpse into their way of life. 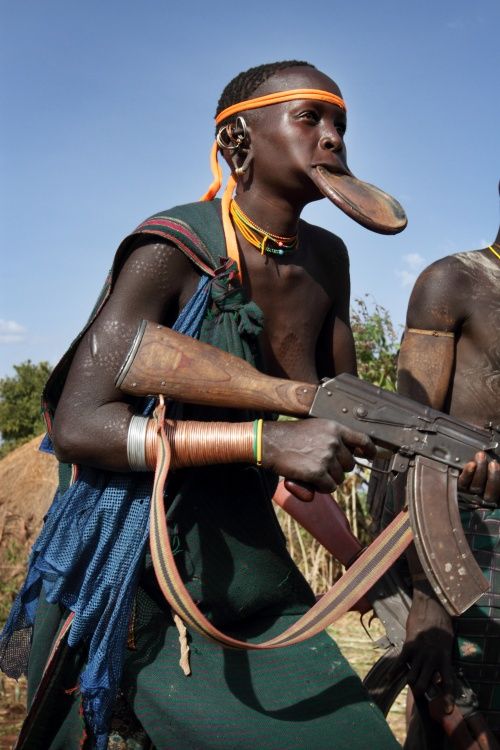 2. Korowai Tribe – Cannibals in the past

The tribe known as the Korowai once utilized cannibalism as a form of retribution in the West Papuan rainforest. The Korowai are a people who frequently sacrifice animals, and their way of life is centered around magic and spirits. They are remain one of the world’s most ferocious tribes, despite having embraced interaction with the modern world in recent decades. 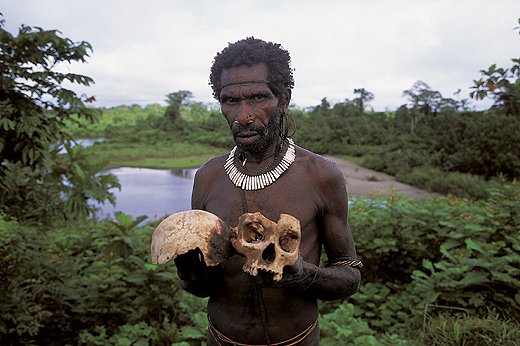 1. Yaifo Tribe – The dangerous one

In 1988, the Yaifo Tribe of Papua New Guinea made their first touch with the modern world. The British author Benedict Allen, who made contact with the tribe, tells fascinating stories of the frightful dance they performed to welcome him. When you come into contact with a Yaifo, expect to be met by arrows and bows because they often have no contact with the outside world. 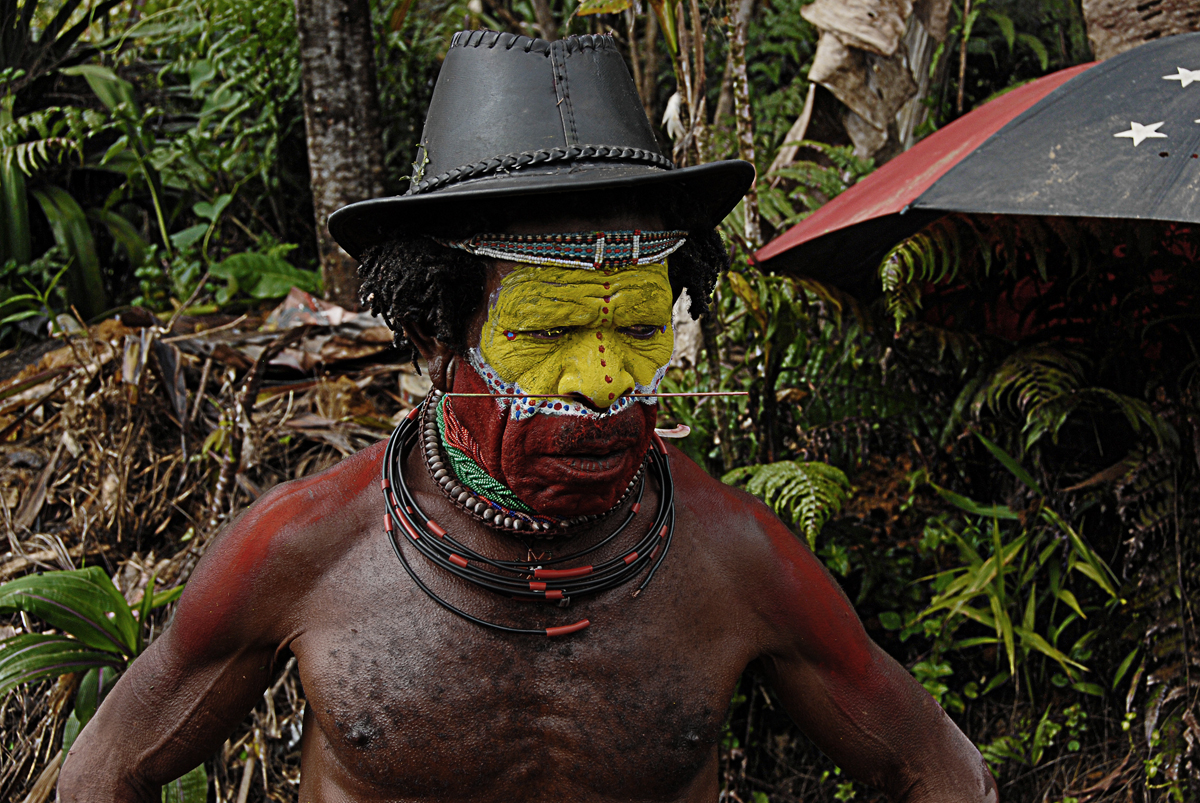 Dangerous Tribes in the World
0
FacebookTwitterPinterestEmail