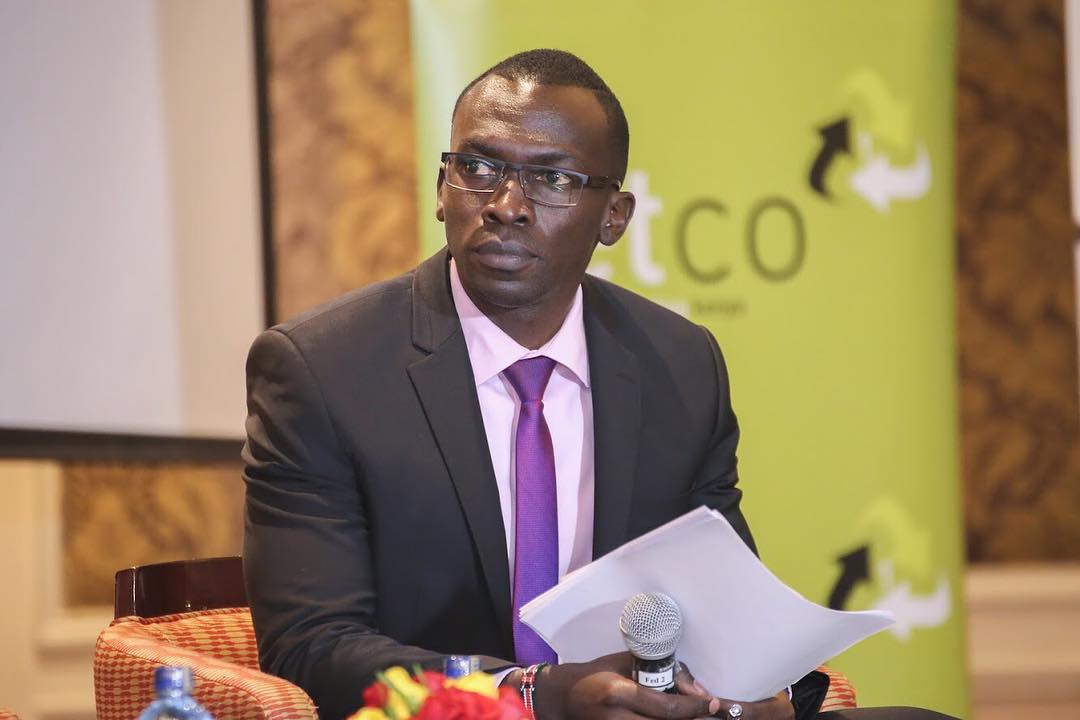 Trevor Ombija is a celebrated Kenyan journalist who currently operates with the Royal Media Services. He anchors evening and morning news bulletin on Citizen TV. He moved from Nation Media Group’s NTV where he was an editor and a news anchor too.

Together with other Journalists such as Waihiga Mwaura and Mashirima Kapombe, Trevor hosts Monday Prime Time news bulletin dubbed “Monday Report”. He is also the captain behind the 7:00 pm news bulletin on some weekdays.

Trevor graduated from the University of Nairobi obtaining his Bachelor’s degree in Journalism-related course.

He had previously worked in different fields before joining the media industry. Some of the fields and companies in which the news anchor had worked in include CCTV Africa as the Desktop Manager from May 2012 to July 2013. He also worked as an associate ocean send out facilitator at the global coordination organization SDV between February 2010 to April 2011.

In the year 2013, he kicked off his career in media by working with Nation FM as a news anchor. From radio, he later moved to NTV as a senior anchor, reporter, and associate producer. On TV, he hosted and moderated various panels where he featured various Kenyan political icons. 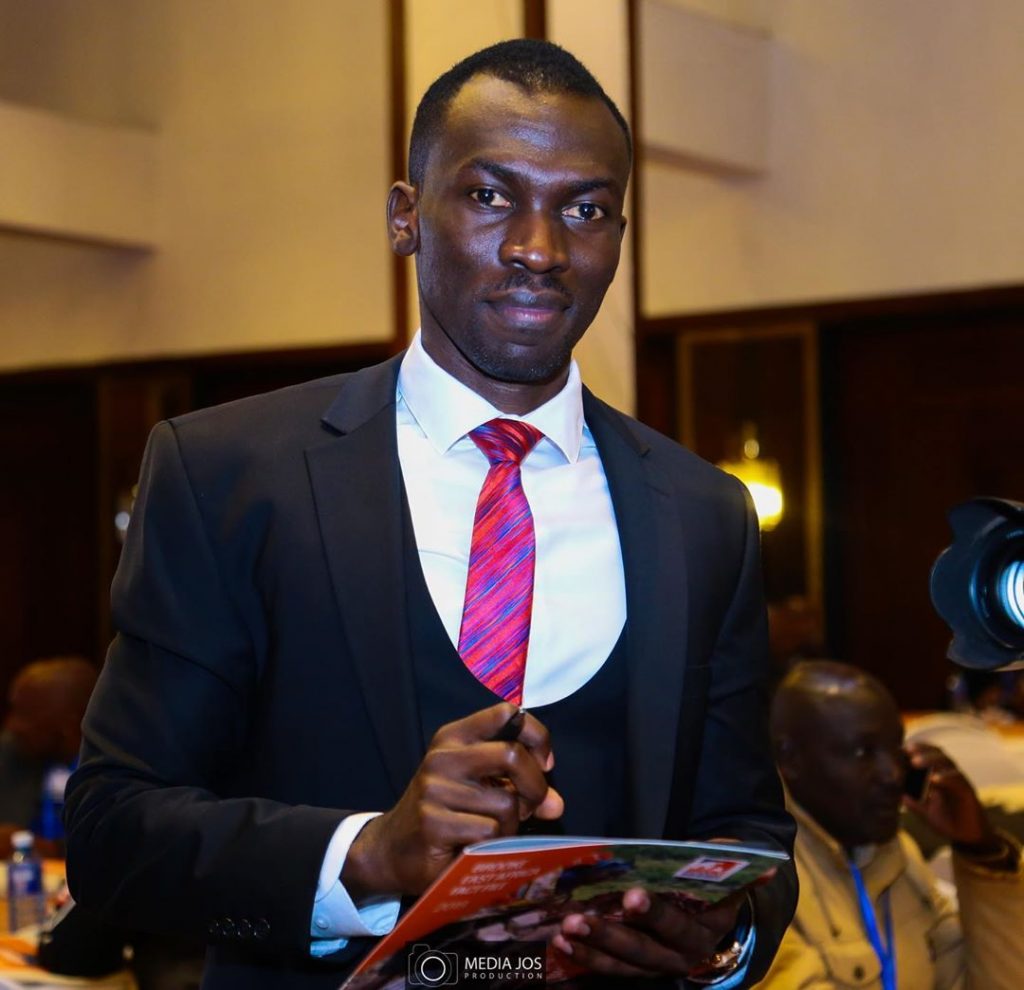 After working with the nation media group for 5 years and some months, Trevor later left and joined the Royal media Services. Rumors had it that he had gone to replace Joey Muthengi who had left for another job. Trevor rubbished the rumors by confirming that he was not joining the station to replace anyone but to start a new chapter and come up with his unique expertise.

“Everything that has a beginning has an end. It’s time to go and swim with the sharks. Yes, it is true, I don’t know how it leaked and tomorrow is my last day at NTV. The media industry is changing and people change too. I have worked at NTV for over five years,” he said.

“I would not want to use the word replace. You can never really replace anyone. Everyone brings their expertise and uniqueness,” He added.

Trevor tries to keep his matters a secret and wraps them away from the public eye. Details about his wife, wedding, and children are not yet in the public domain and will be updated here as soon as possible.

As an experienced news anchor, Trevor pockets something not less than Kshs. 350,000 at royal media services. His net worth as of 2020 is approximately over Kshs. 10 Million.